A San Antonio teen died in a boating accident in 2012. 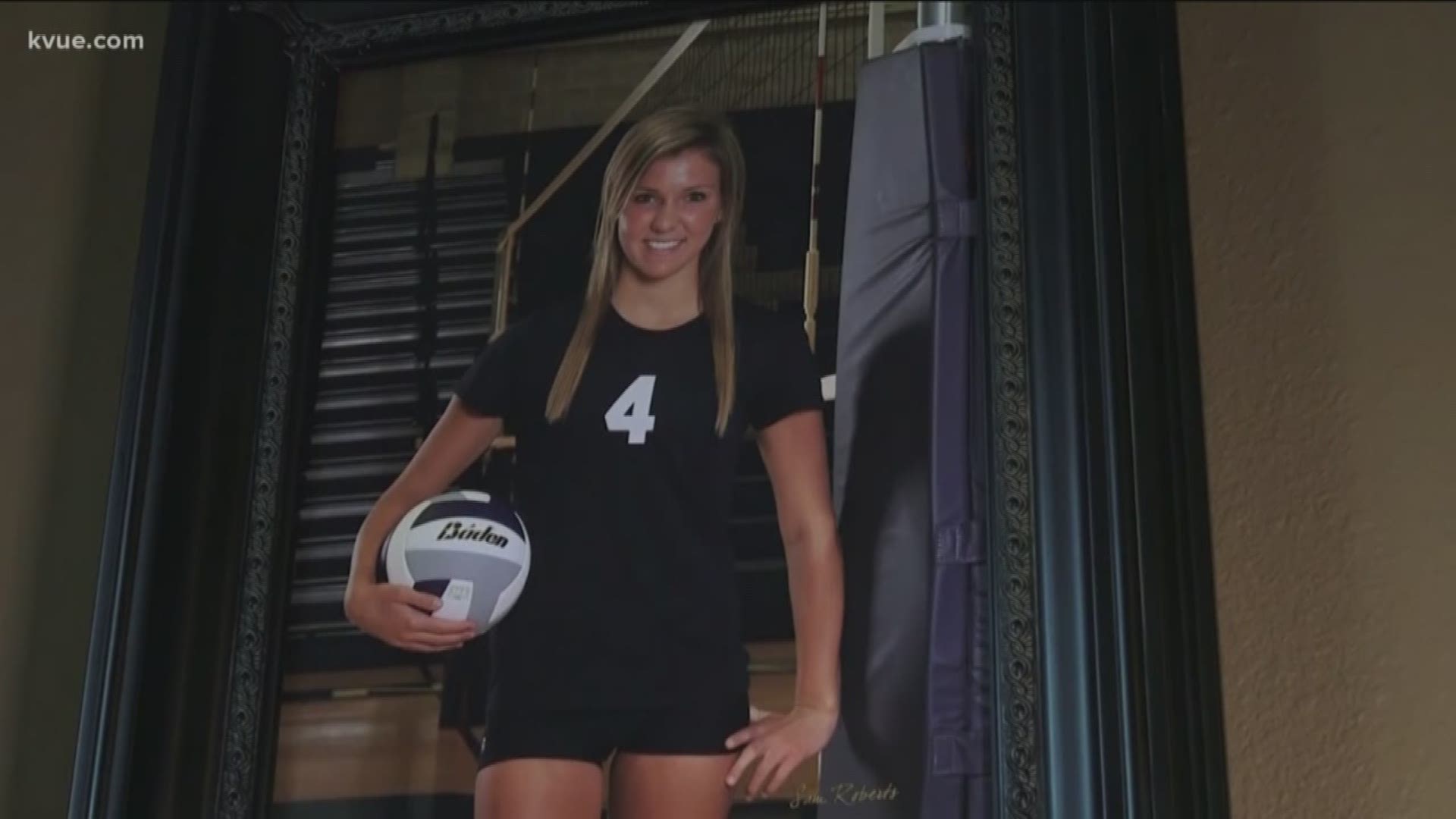 Sixteen-year-old Kali Gorzell died in 2012 in a boating accident in Port Aransas. A family friend was behind the wheel of the boat when it swapped ends. Gorzell fell off the boat and hit the propellers.

Her family believes if the boat driver had been connected to that switch, their daughter would still be alive.

"Of course, all new boats will have kill switches, which is a good thing. We believe because of all this, lives are being saved already," said James Gorzell, Kali Gorzell's father, in an interview with KVUE's sister station, KENS.

The bill will go into effect on Sept. 1.

LCRA to close Highway 620 at Mansfield Dam on Monday