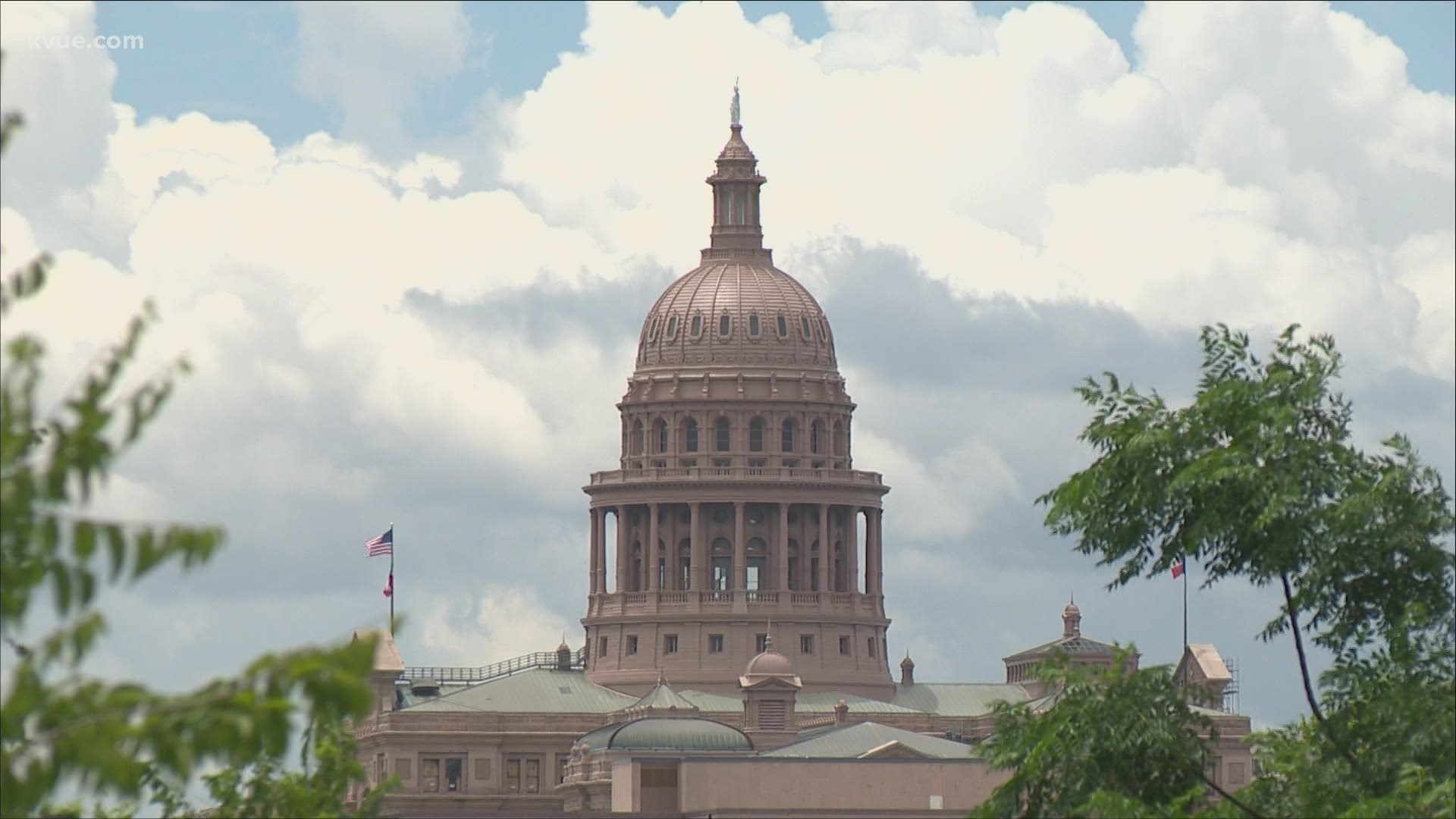 THE TEXAS TRIBUNE – The Texas Senate's hurried push to reverse billions of dollars in charges for wholesale electricity during last month’s winter storm appeared to hit a wall Tuesday in the House, a setback that drew consternation from Lt. Gov. Dan Patrick and marked the first major schism between the two chambers this legislative session.

At Patrick’s behest, the Senate scrambled Monday to pass Senate Bill 2142, which would force Texas’ energy grid operator, the Electric Reliability Council of Texas, to claw back about $4.2 billion in charges after an independent market monitor found ERCOT artificially inflated prices and overbilled energy companies by $16 billion.

While Patrick has repeatedly characterized those billions of dollars in charges as a mistake, House Speaker Dade Phelan, R-Beaumont, said in a statement earlier Tuesday that there was “no error” in the operator's pricing and instead called it “a proactive decision.” Phelan also expressed skepticism with reversing such charges and said doing so “based on disagreement with PUC and ERCOT’s management decisions is an extraordinary government intervention into the free market.”

“ERCOT and PUC failed Texas repeatedly during this tragic event, but the decisions made on pricing were made based on ensuring the reliability of the grid,” Phelan said. “I believe that these decisions saved lives.”

Patrick responded in the Senate soon after, reiterating that he believed an error had been made and saying that it’s “a bad day for the Texas Legislature” if it can’t fix it.

“The Texas Senate stood for individuals, and I’m proud of you,” Patrick told senators. “The House stood for big business.”

ERCOT is a nonprofit entity that manages the power grid and controls the prices power generators charge to retail electric providers such as power companies and city utilities. During the storm, ERCOT set the price of electricity at $9,000 per megawatt-hour — the maximum amount allowed. The price remained that high for more than a day after ERCOT stopped forcing power outages due to limited supply. Outgoing ERCOT CEO Bill Magness and PUC Chair Arthur D’Andrea say the cap was necessary to incentivize generators to send power to the grid. Patrick and most senators believe the prices should be retroactively brought down.

D'Andrea has said publicly it would be improper — or even illegal — to reverse the charges. On Tuesday, Texas Monthly reported that he was even more forceful in a call with investors, saying he'd put the "weight of the commission" behind keeping the charges in place. D'Andrea resigned later Tuesday, at the request of Gov. Greg Abbott, who appoints PUC board members.

It’s still not clear how much the billing dispute will impact average Texans. The measure would not change existing law to prevent similar occurrences in the future. At least some of the additional costs incurred by retail electric providers would likely be passed on to customers through rate increases. But the impact varies by company — and those that sent power to the grid while rates were inflated stand to lose money if ERCOT reprices.

Abbott has not weighed in on the fight since Monday morning, when he seemed to urge a more deliberate approach. He said electricity repricing posed potential conflicts with some provisions of the Texas Constitution and that the Legislature needed to “weed through all these complexities.” Later in the day, Patrick said the Senate did not have similar concerns after talking with lawyers and that if Abbott was worried about such issues, he would have detailed them when he named “billing errors” an emergency item.

While the Senate was in session Tuesday, Patrick said he had received word from Phelan that the House would not take action on Senate Bill 2142 before reading part of the speaker’s statement from earlier that afternoon. Phelan’s statement did not explicitly say the lower chamber would not act on the legislation — but it was the strongest indication yet that the bill faces long odds in the House.

In a statement after Patrick’s remarks Tuesday, the speaker’s office said Phelan and the lieutenant governor “have had no conversation about SB 2142” and that the speaker under House rules “will refer all proposed legislation, including SB 2142, to an appropriate committee with jurisdiction.”

“Speaker Phelan released a statement that highlighted his perspective on the caution necessary when discussing government intervention in the repricing of the electric market,” his office said.

Still, the rift emerging between the House and Senate marks the most visible difference yet between the two chambers, which have largely avoided open conflict this session until now.

After that Phelan statement, the lieutenant governor’s office tweeted that the “clock is ticking” to save Texas ratepayers billions of dollars and said it was “the Senate’s hope that the House will be allowed to vote [on SB 2142] on the floor, up or down, so their constituents know where they stand, just like we did.”

“We have until the end of the week for [the PUC] to correct the error,” the tweet said, referring to a March 20 deadline included in the legislation for the commission to take action.

Patrick on Tuesday again pressured Abbott to publicly support the Senate bill. Abbott had continued to publicly back D’Andrea, whom he first appointed to the PUC in 2017. D’Andrea was the sole serving member of the three-person commission, after the other two officials resigned earlier this month.

“Well, Mr. Governor, the Senate has spoken,” Patrick said. “You still have not weighed in, and we believe you still have time to correct it."

The House State Affairs Committee is scheduled to consider a number of bills on Thursday that would make changes to the electrical grid, including legislation that Phelan has indicated as a priority. State Sen. Kelly Hancock, R-North Richland Hills, who was one of three senators to vote against SB 2142, has meanwhile filed his own legislative package that aligns more closely with Phelan’s aims.

While speaking on the Senate floor, Patrick stressed that the upper chamber still wanted to work with the House and “there are many issues to come.”

Disclosure: Texas Monthly has been a financial supporter of The Texas Tribune, a nonprofit, nonpartisan news organization that is funded in part by donations from members, foundations and corporate sponsors. Financial supporters play no role in the Tribune's journalism. Find a complete list of them here.