Texas House Speaker Dennis Bonnen will not be criminally prosecuted for the things he said during a secretly recorded June meeting with a hardline conservative activist, the district attorney in his hometown announced Thursday.

"As repugnant as Speaker Bonnen's actions and statements are," Brazoria County District Attorney Jeri Yenne said in a statement, "I do not believe there is sufficient evidence from the June 12, 2019 meeting to warrant a criminal prosecution of Speaker Bonnen for Bribery or Solicitation of a Gift by a Public Servant, therefore no criminal charges will be brought."

Bonnen, an Angleton Republican, announced Tuesday he will not seek reelection to the lower chamber — and, consequentially, to the speakership — after activist Michael Quinn Sullivan secretly recorded a meeting with Bonnen in June. In the meeting, Bonnen and a top lieutenant, state Rep. Dustin Burrows, R-Lubbock, asked Sullivan's group, Empower Texans, to target a list of 10 House Republicans in the upcoming primary elections, and said he could get Empower Texans media access to the House floor. Bonnen also made a handful of disparaging comments about House Democrats and local leaders.

In August, the Texas Rangers launched an investigation into the matter and submitted their report to Yenne earlier this week. 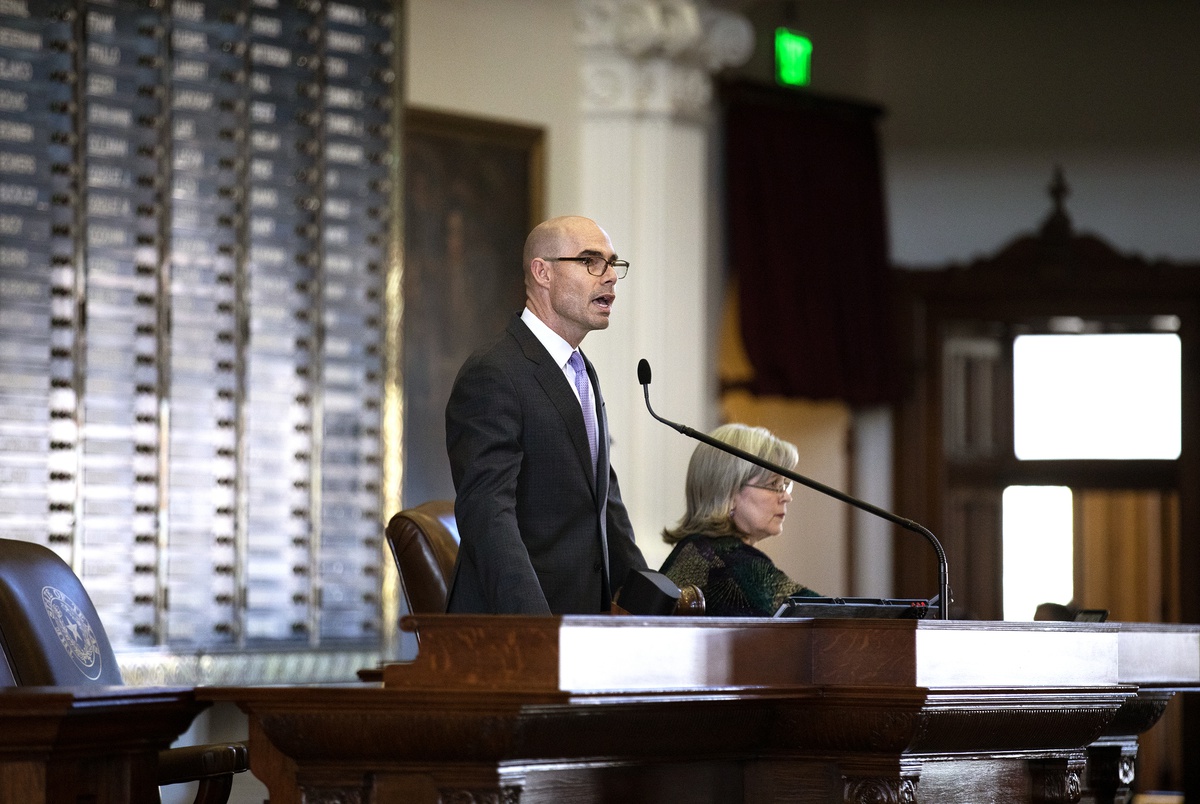 A spokesperson for Bonnen said Yenne's decision "deflates Michael Quinn Sullivan's entire reason for going public three months ago — that, according to him, the Speaker solicited a bribe and broke the law."

"Unfortunately, we now live in a political climate where one is guilty until proven innocent, and not only has that thrown the ability of Republicans to hold onto our House majority into jeopardy, it sets a dangerous precedent moving forward," Cait Meisenheimer, the speaker's press secretary, said in a statement. "While justice prevailed today, unfortunately, the damage has been done."

Though Yenne doesn't plan to prosecute the speaker, the speaker could be punished in legislative ways. The House General Investigating Committee, which first asked the Rangers to investigate the matter, recently retained three legal advisers to help members review the final report and advise them "on the most appropriate next steps."

Legal matters aside, Yenne in her statement Thursday didn't hold back on criticizing Bonnen for his inflammatory remarks made during the June meeting.

The speaker's comments, Yenne said, "are offensive, lacking in character and integrity, demeaning to other human beings including local government officials, cities and counties, and Members of the Texas House of Representatives who placed their confidence in Speaker Bonnen and are entitled to his respect." Yenne also said the comments made by Bonnen and Burrows specifically about local leaders "are disappointing and disturbing."

The Texas Tribune is a nonprofit, nonpartisan media organization that informs Texans — and engages with them — about public policy, politics, government and statewide issues.

RELATED: House Speaker Bonnen will not seek reelection after release of audio tape in corruption allegations