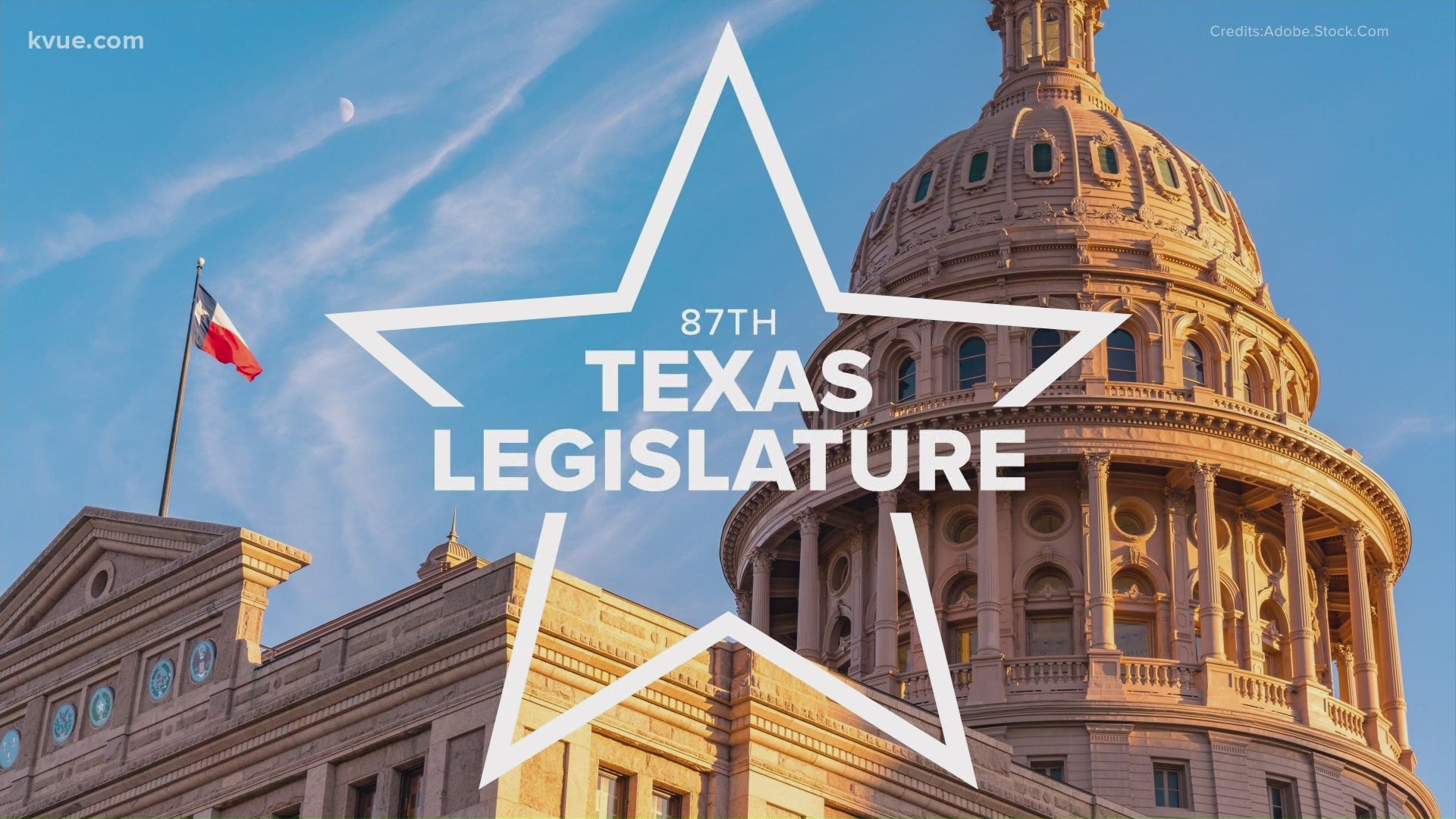 AUSTIN, Texas — Members of the Texas House of Representatives voted to initially pass House Bill 1340 Tuesday, changing who qualifies for the death penalty.

Texas law currently allows co-conspirators to be put to death for capital murder, even if they did not directly cause the murder, under the law of parties.

HB 1340 will require co-conspirators to have prior knowledge that a murder will occur or help plan it to get the death penalty.

Before the vote, the bill's author, Plano Republican Rep. Jeff Leach made a plea to his colleagues, especially his fellow Republicans, about protecting innocent life.

"Members, it is our obligation as legislators, as Texans, and for those of us that pride ourselves on doing everything that we can to protect innocent life, I encourage you and implore you to think deeply about the death penalty in Texas," Leach said. "Just today, I read a story from our state to the north, Oklahoma, where they literally have found DNA evidence exonerating a man who was executed four years ago. That should keep us up at night."

The House will take a final vote on the bill Wednesday before sending it to the Senate for consideration.

'For a lot of people, it's going to be a nightmare' | Some of Austin's homeless population react to the camping ban