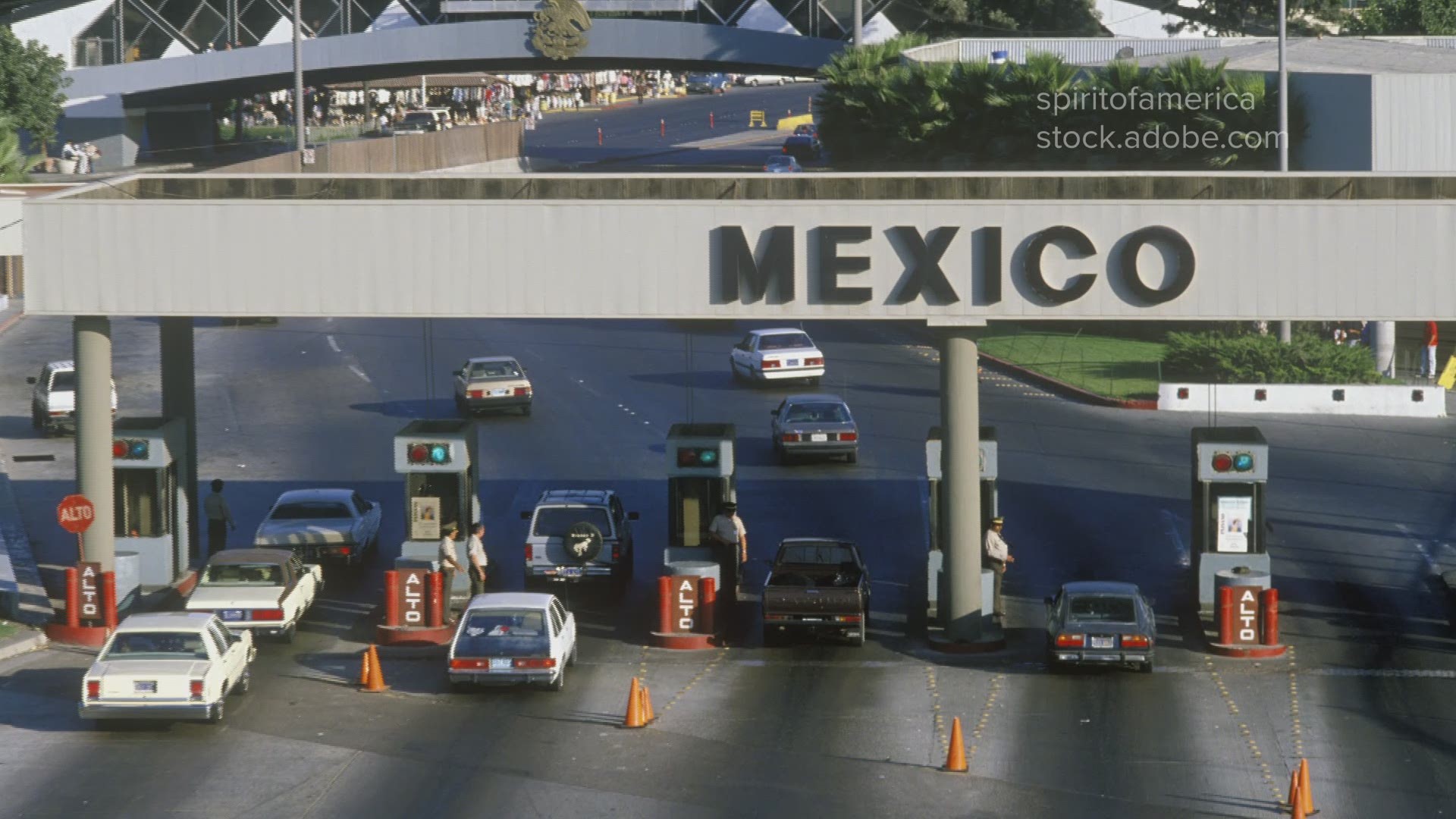 Democratic candidate for Texas Lt. Gov. Mike Collier and Austin Mayor Steve Adler are among the Democrats who a hosted press conference criticizing Lt. Gov. Dan Patrick and the Texas Legislature "for failing to focus on the real issues facing Texans like fixing our damn grid," according to a press release from Collier's office.

The Democrats are urging state leaders to focus on "issues that actually matter," including the state’s energy grid, during a special session Abbott called starting July 8. The group is also admonishing the border visit as a "political stunt."

At the press conference, Texas Democratic Party Co-Executive Director Jamarr Brown claimed Abbott "deflects to the border" every time the state faces a crisis or challenge.

It is still unclear what items will be discussed during the upcoming special session, but last month, Abbott said that lawmakers would discuss election and bail reform bills in a special session at some point in 2021. This came after House Democrats blocked the passage of Senate Bill 7, a voter access bill, by walking out of the chamber.

“Right now, the governor, who has called us back for a special session and not told us what we’re coming back for, is going to the border with a disgraced ex-President to highlight that, for me, we continue to spend our state resources on a make-belief crisis, while there are so many other crises we need to address,” State Rep. Celia Israel (D-Austin) said Wednesday.

Abbott signed bills to reform ERCOT and weatherize with the Texas power grid earlier this month after its failure during the February winter storm. Collier said he wants to discuss the grid's capacity, economic incentives to keep it working and a timeline to winterize the grid during the special session.

“That bill is window dressing," Collier said. "It will not produce what we need in terms of capacity, maintenance and the rest, and we’re still in peril.”

'One of the best teachers in the world': Former students mourning loss of Austin teacher