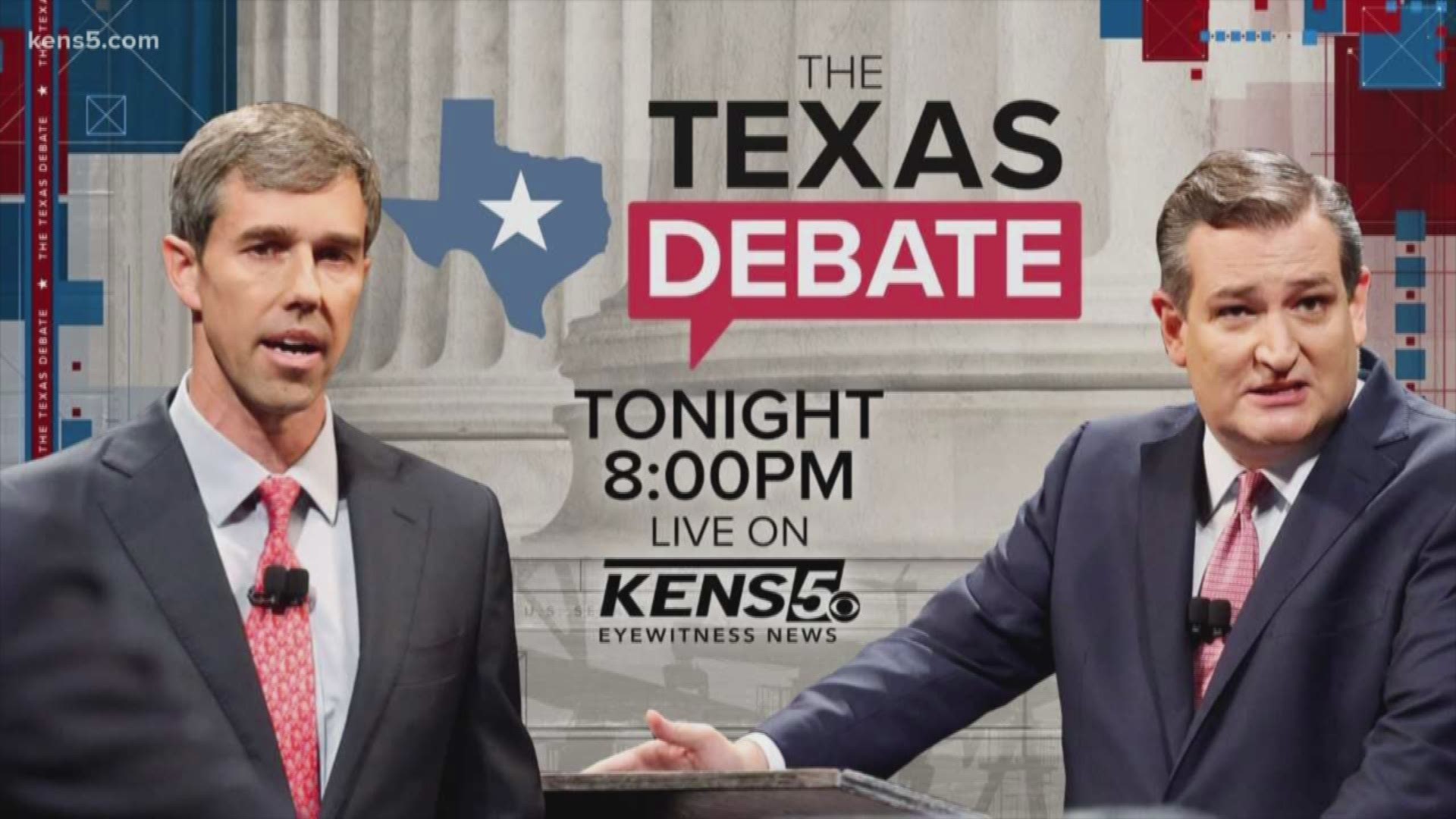 Rafael Edward Cruz, commonly known as Ted Cruz, is a lawyer and the junior U.S. Senator from Texas, replacing former Sen. Kay Bailey Hutchison, R-Texas, who announced her retirement in early 2011. His wife, Heidi Nelson Cruz, is an American investment Manager whose career boasts Managing Director of Goldman Sachs Houston office and the economic director for the Western Hemisphere in the Bush White House. They have 2 young daughters.

Cruz was born in Calgary, Alberta, on Dec. 22, 1970, to a Cuban immigrant father and an Irish-American mother. His father fled Cuba in 1957 after fighting on the same side as Fidel Castro against U.S.-friendly dictator Fulgencio Batista, eventually coming to Austin to attend the University of Texas. His mother, a graduate of Rice University, was the second-youngest of 17 children and the first in her family to go to college.

Cruz was raised in Houston — his parents left there for a period of time to work in Canada during the 1960s oil boom. He attended various Houston schools, along the way joining a speech team steeped in conservative principles. Cruz graduated from Houston’s Second Baptist High.

After a few years in private practice with Cooper, Carvin & Rosenthal, a high-stakes litigation boutique law firm, Cruz, who had a “a strong desire to work in federal government,” joined the Bush-Cheney campaign in 1999 as a domestic policy adviser. He also worked with the campaign and the GOP on the infamous Florida recount. After George W. Bush was elected president, Cruz was appointed as an associate deputy attorney general at the U.S. Department of Justice. From 2001 to 2003, Cruz served as director of the Office of Policy Planning for the Federal Trade Commission (FTC) before moving back to Texas to take up the reins as state solicitor general under Texas Attorney General Greg Abbott, where he served until 2008. He was the third person to hold that job, and the first Hispanic.

The solicitor general’s office serves an appellate function, arguing cases before both the U.S. and state supreme courts, as well as the 5th U.S. Circuit Court of Appeals and intermediate appellate courts. Appealing cases before the highest courts in the land on behalf of a large state generally distrustful of federal overreach naturally put Cruz at the front of some controversial issues. His part in the successful defense of keeping the “Ten Commandments Monument” on state Capitol grounds is among the most famous of these cases. Cruz led the team that wrote the brief, but he wasn’t part of oral arguments. Cruz personally argued nine cases before the U.S. Supreme Court and filed more than 80 briefs as solicitor general.

Between 2004 and 2009, Cruz was also an adjunct professor at the University of Texas at Austin School of Law, teaching Supreme Court litigation. In 2008, Cruz returned to the private sector, working as a top litigator for the international law firm of Morgan, Lewis & Bockius.

In 2009, Cruz announced he’d amassed a million-dollar war chest and intended to run for Abbott’s office if his mentor stepped down to run for another office, but Abbott stayed in the attorney general’s office. On Jan. 19, 2011, Cruz again announced he was running for Hutchison’s Senate seat. In February, former Dallas Mayor Tom Leppert threw his hat in the ring, and months later, Lt. Gov. David Dewhurst also announced his candidacy. Former football star and TV sports analyst Craig James also joined the race. But most observers saw the race as a two-man battle between Dewhurst and Cruz, with the wealthy and long-serving Lt. Governor as the clear favorite. Both men seemed to verify that impression, trading increasingly hostile barbs and paying little attention to the other candidates. Redistricting delays, pushing the primary almost two months back, offered Dewhurst’s opponents more time to both raise more money and continue making their cases, reducing the lieutenant governor’s chances for a clean knockout. Just before the May 29 primary, Cruz put $1 million dollars of his own money into his campaign, giving it a needed boost in TV exposure, and it paid off –– Dewhurst was the top vote-getter, winning 45 percent compared with Cruz’s 34 percent, but he couldn’t break the threshold to avoid a July 31 runoff.

Cruz, anointed a rising star by leading conservative magazine The National Review, has received considerable support in both endorsements and dollars from national groups like the Club for Growth and FreedomWorks. With a combination of their support and a strong grassroots network of Tea Party supporters, Cruz remained competitive with Dewhurst, whose personal fortune has been estimated at close to $200 million.

Meanwhile, the campaign grew increasingly rancorous, with Dewhurst attempting to cast Cruz as an opportunistic lawyer with Beltway ties, while Cruz painted Dewhurst as a go-along, get-along moderate unlikely to bring the fight to Washington to stop federal spending and overreach.

Cruz faced Democratic nominee Paul Sadler in the November 6 general election, defeating him easily with 57 percent of the votes to Sadler's 41. His victory, taken by many as a victory for the Tea Party as well, will be studied by pundits and politicians alike with an eye to the seats of conservative Texas leaders long thought invincible.

This story originally appeared on The Texas Tribune. CLICK HERE for a link to the original copy.