Mano Amiga, a social justice advocacy group, will begin petitioning San Marcos voters to include marijuana decriminalization on the 2022 ballot. 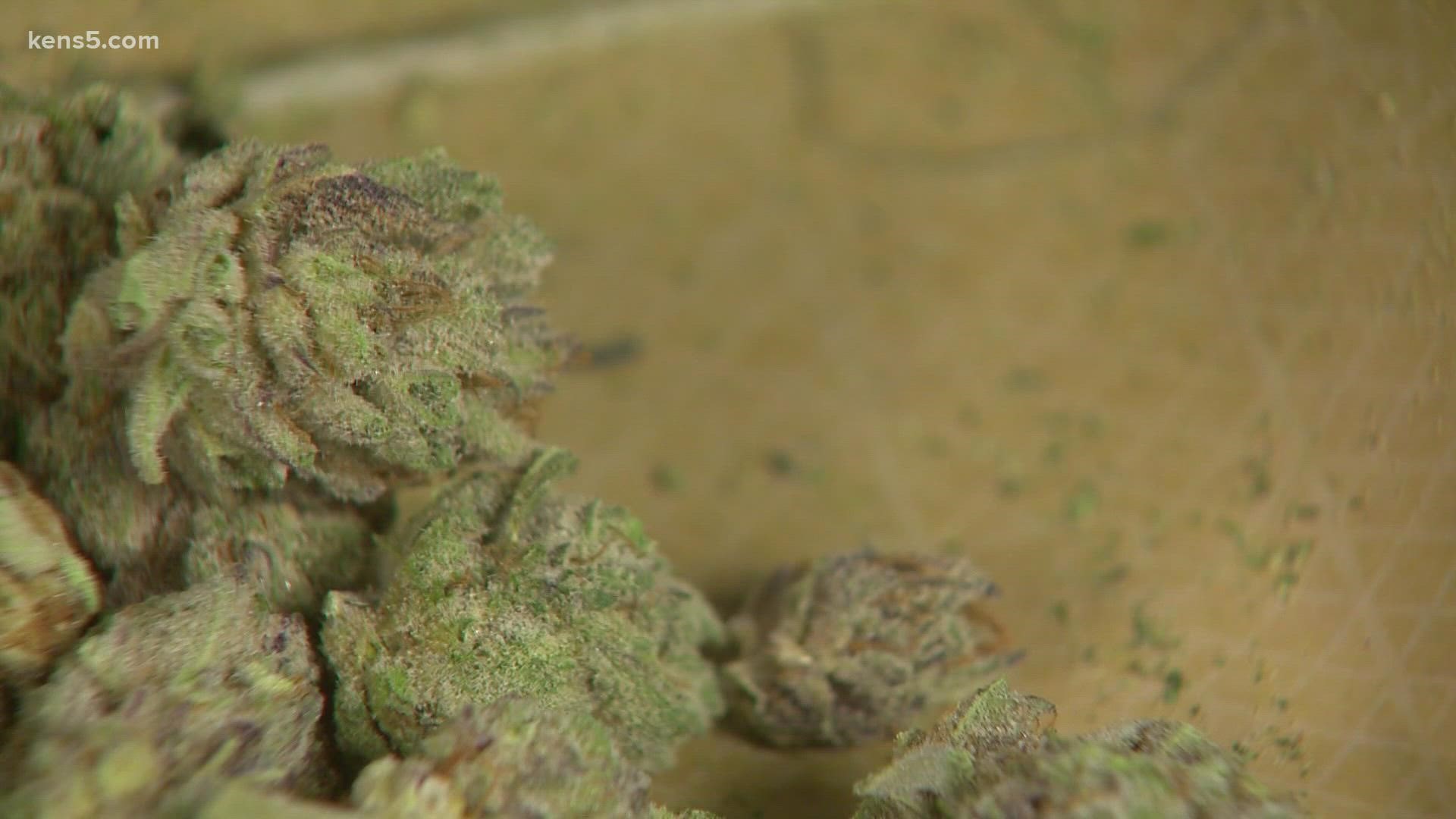 Mano Amiga, a social justice advocacy group, will petition to put the issue on Election Day 2022 ballots. They need 10% of registered voters in San Marcos to sign the petition before the measure can be considered.

The activists point to research from the Vera Institute for Justice that indicates 10% of people in the Hays County jail were booked, at least in part, for marijuana possession.

"Just one night in jail can destabilize your life so significantly," Mano Amiga campaign fellow Samantha Benavides said. "We're just hoping to get rid of all of that when it comes to cannabis."

Instead of sending offenders straight to jail, law enforcement officers can write the criminal a ticket that may include a court summons.

"While it's groundbreaking and monumental, people are still getting citations for these offenses," Benavides said. "They still have to go through the booking process and pay court costs and fees. They still have to seek an attorney."

The group is still hammering out final details and ballot language. More dangerous crimes, like driving high, would remain punishable.

"I think it's going to be widely popular across the political spectrum," Benavides said.