Four new councilmembers are about to join the group's ranks. 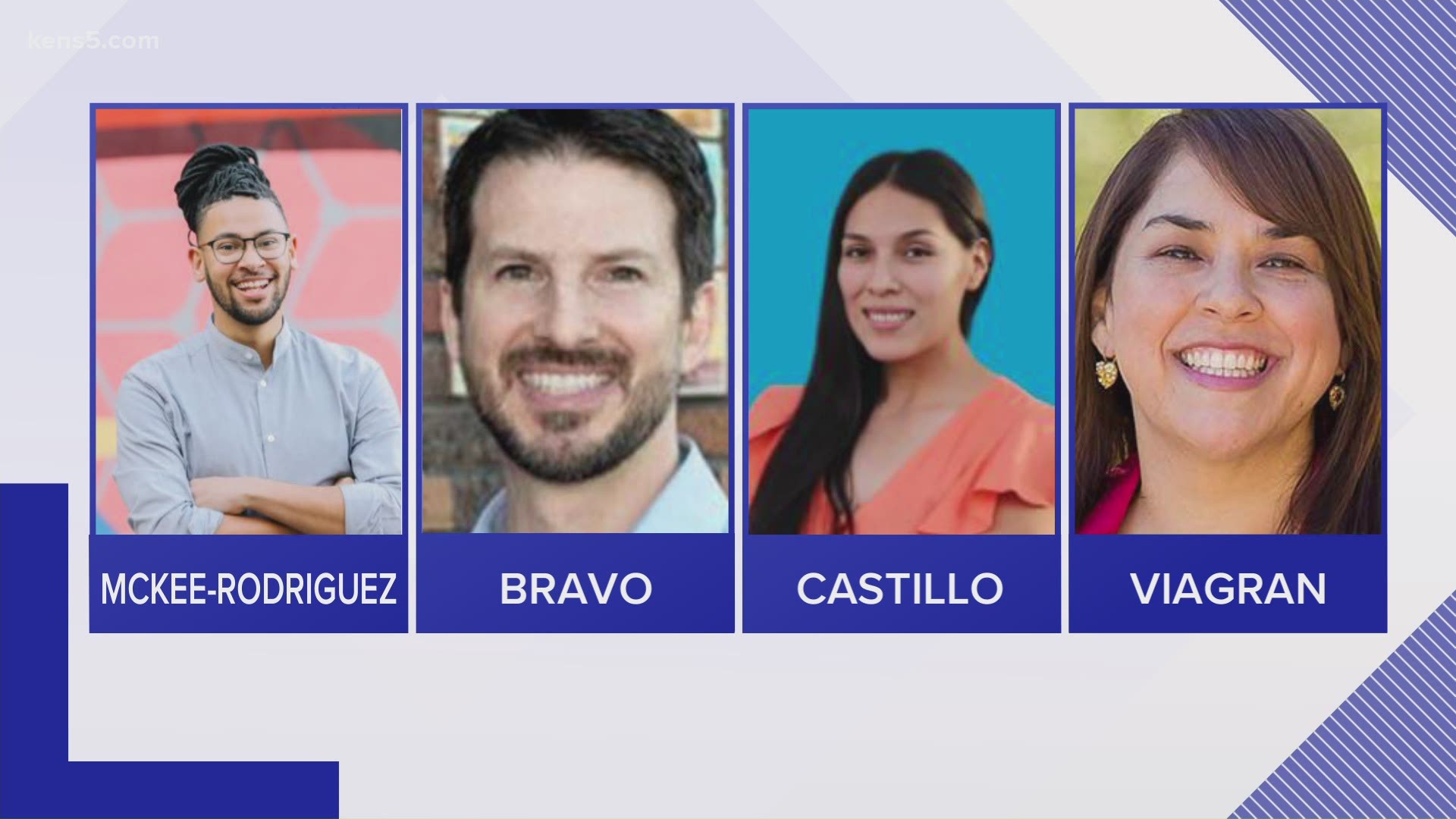 SAN ANTONIO — There will soon be new blood at San Antonio City Hall.

Four new faces are preparing to join the city council ranks in the aftermath of Saturday's runoff election; two of the candidates beat well-known incumbents. Some political pundits say the new members are moving council from the center to the left. So will this be a more progressive council?

Arturo Vega, a political science professor at St. Mary's University, said the makeup of the group shouldn't be so different from previous councils.

"I look forward to some interesting politics ahead," Vega said. "This is moving the council a little off center to the left a tad. But in order for the council people to be effective, they are going to have to lean on consensus and collation politics."

Bravo said he wants to conduct telephone townhalls, as well as collect more input from the public. His concerns are with making local government more responsive, transparent and accessible.

Bravo will be joining three other new councilmembers, including math teacher Jalen Mckee-Rodriguez defeated the incumbent in District 2. The 26-year-old, who is gay, said he wants a more equitable budget.

Phyllis Viagran will take her sister's spot and represent District 3. The four pillars of her campaign were closing the digital divide, addressing domestic violence, caring for seniors and getting back to work.

"I think time will tell on what this council shapes up to be," Bravo said.

"No reason to panic because we got a bunch of new members on the council," Vega added. "I think we are going to keep going pretty mainstream politics here."

In a statement to KENS 5, Mayor Ron Nirenberg congratulated and welcoming the councilmembers-elect, with a focus on short and long-term goals.

"I look forward to working with my council colleagues to continue our pandemic recovery efforts and ensure that San Antonio remains a resilient, vibrant city," Nirenberg said.

The new members will be sworn in June 15 and have their first meeting the following day.