'We ask you to resolve this critical issue': Nirenberg, Wolff pen letter to Gov. Abbott asking for guidance on in-person learning

The question of how schools will start the year has led to a host of plans from local districts, leading to confusion for parents. 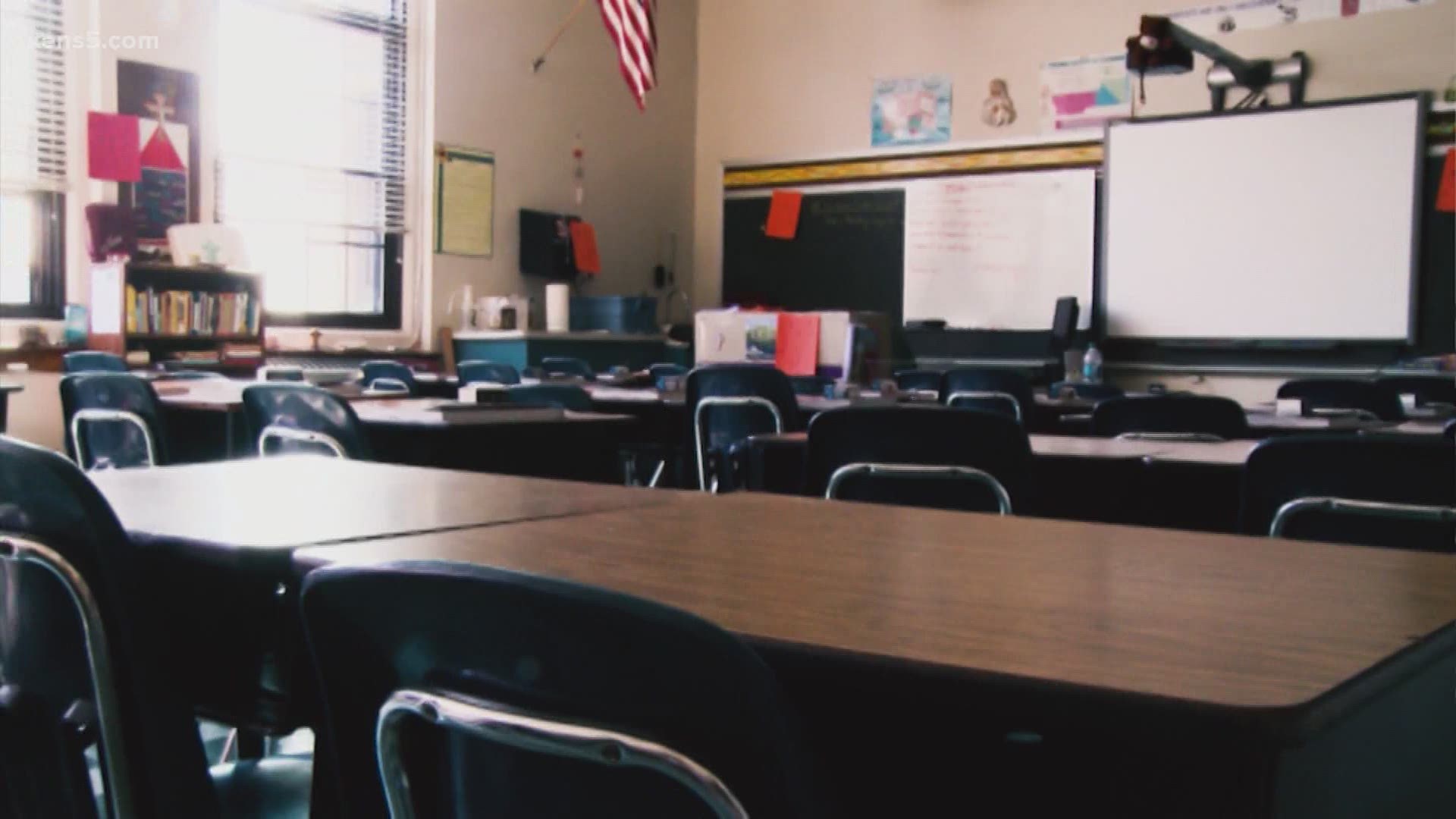 SAN ANTONIO — Amid a week that has brought new developments by the day as it pertains to the best course of action for schools to take for instruction at the start of the fall semester – and the evolving political leeway shaping those conversations – San Antonio-area leaders are reaching out to Gov. Greg Abbott in a plea for guidance.

"We ask you to resolve this critical issue," Mayor Ron Nirenberg and Judge Nelson Wolff wrote in a joint letter to Abbott on Wednesday. "We have a common goal to reduce the COVID-19 infection rate. Our school systems must be part of the effort for the safety and wellbeing of the communities they serve."

The last few days have been a carousel of new voices and directions in the discussion, and it's been confusing and controversial at times. Mere hours after the Bexar County Health Authority issued a directive earlier this month that campuses within county limits must not reopen facilities for in-person instruction before Sept. 8, Comal ISD Superintendent Andrew Kim voiced disagreement, saying the directive partially affects his district and it didn't have a say in the conversation.

Then, on Tuesday, Texas Attorney General Ken Paxton issued a statement that butts up against the local health directive, saying that health authorities cannot issue sweeping guidance on closing schools when it comes to limiting the spread of the novel coronavirus.

On the same day, Comal ISD and Boerne ISD – two districts that mostly operate outside of Bexar County, but have some campuses closer to San Antonio – said they would go ahead with in-person instruction to start the year, citing Paxton's statement, despite local leaders on Tuesday saying they plan to enforce the directive.

Along with Paxton's guidance, he said nearly all of the parents responded to the district's questionnaire about returning back to school. The majority were in favor of sending their children back to campus.

"Almost 80% of our parents wanted to choose in-person learning," Benway said. "Parents know that their students learn better in school, a lot of them."

Cornerstone Christian Schools has gone a step further, filing a lawsuit this week against the teaching restrictions.

"Confusion is the enemy of controlling this pandemic," Nirenberg said Wednesday evening, alluding to the mixed messaging being channeled to parents of students from municipal leaders, health authorities, and Texas officials.

Nirenberg and Wolff's letter requests that Abbott clear up that very confusion, even if it means rendering Bexar County's health guidance moot.

"If you disagree with our health directive, revoke it. You hold that power under state law. Otherwise, please clarify that local health authority directives apply," the letter reads, citing Bexar County's continuing struggle to contain COVID-19 as the reason behind the directive, which Nirenberg and Wolff have both backed.

The novel coronavirus has infected nearly 39,000 Bexar County residents, and there has been an average of 768 new cases a day over the last week. 342 residents have died from virus-related complications.

Read the full letter below: