Former Mayor Henry Cisneros says he's not seen words like 'socialist' and 'Marxist' thrown around in local races before. 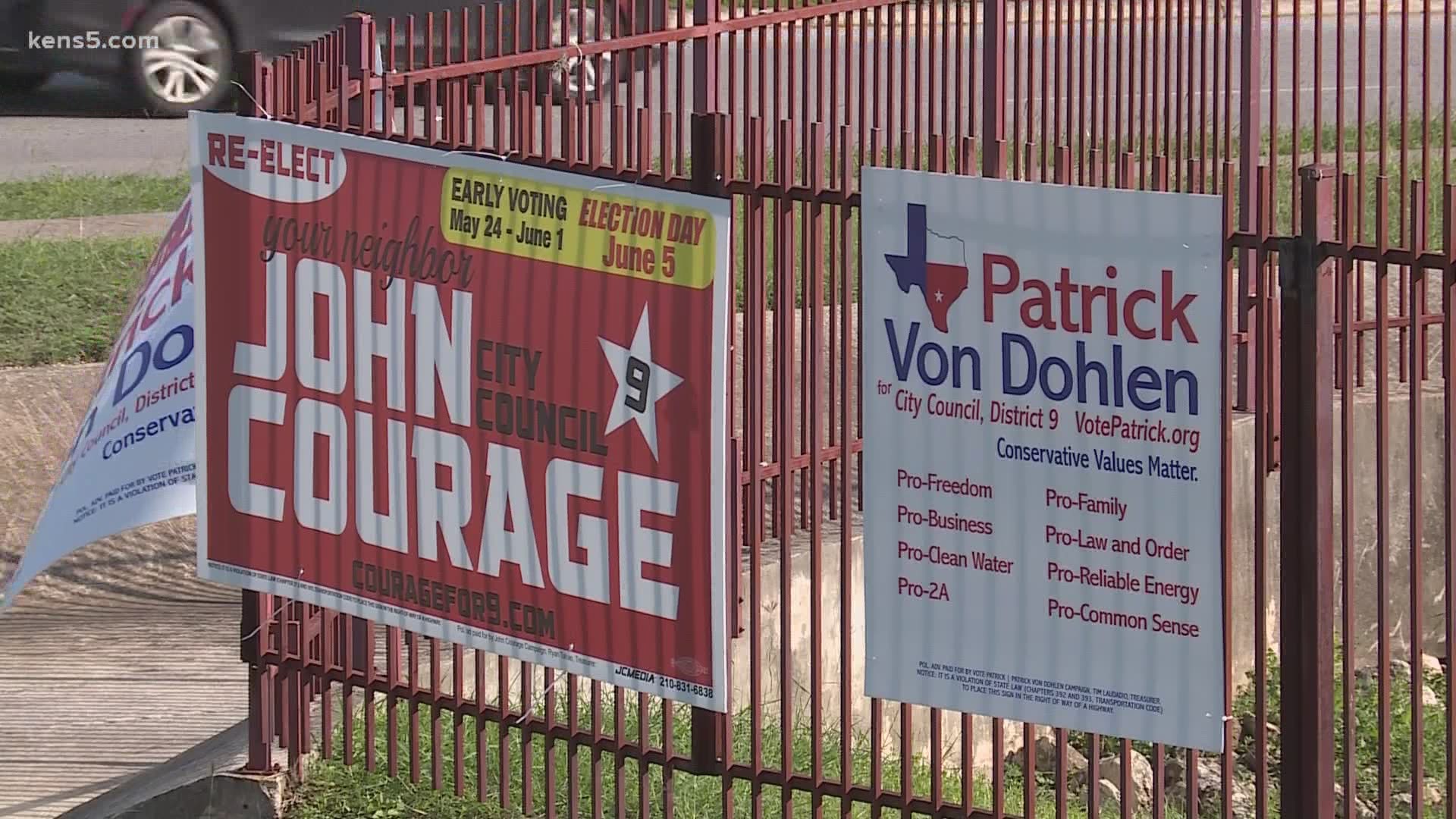 "I'm sorry to see we're moving more toward council races where people are identified by and run by their partisan identities," he said.

San Antonio's city charter says candidates cannot run for office as Republicans, Democrats, or members of any political party. Instead, they run as unaffiliated citizens united by their residence in the nation's seventh-largest city.

But this year, partisan political rhetoric is bleeding into two local races, in particular.

"In part, it's a sign of our times because we're getting more divided and partisan as a country," Cisneros says, contending San Antonio has thrived under nonpartisan governance.

Cisneros, who served as the city's first Latino mayor and eventually as Secretary of Housing and Urban Development under President Bill Clinton, says social media and campaign finance are partly to blame.

Cisneros says he fears the introduction of partisan rhetoric during campaign season will breed content, once the election is over.

"Now, you're having national issues intrude into local decisions," he says. "I would hate to see outsiders beginning to decide questions on a partisan basis, as opposed to merits of what's good for governance of the city."