For twenty years, Dixie Flag and Banner Company has made it's mark on every Presidential Inauguration. 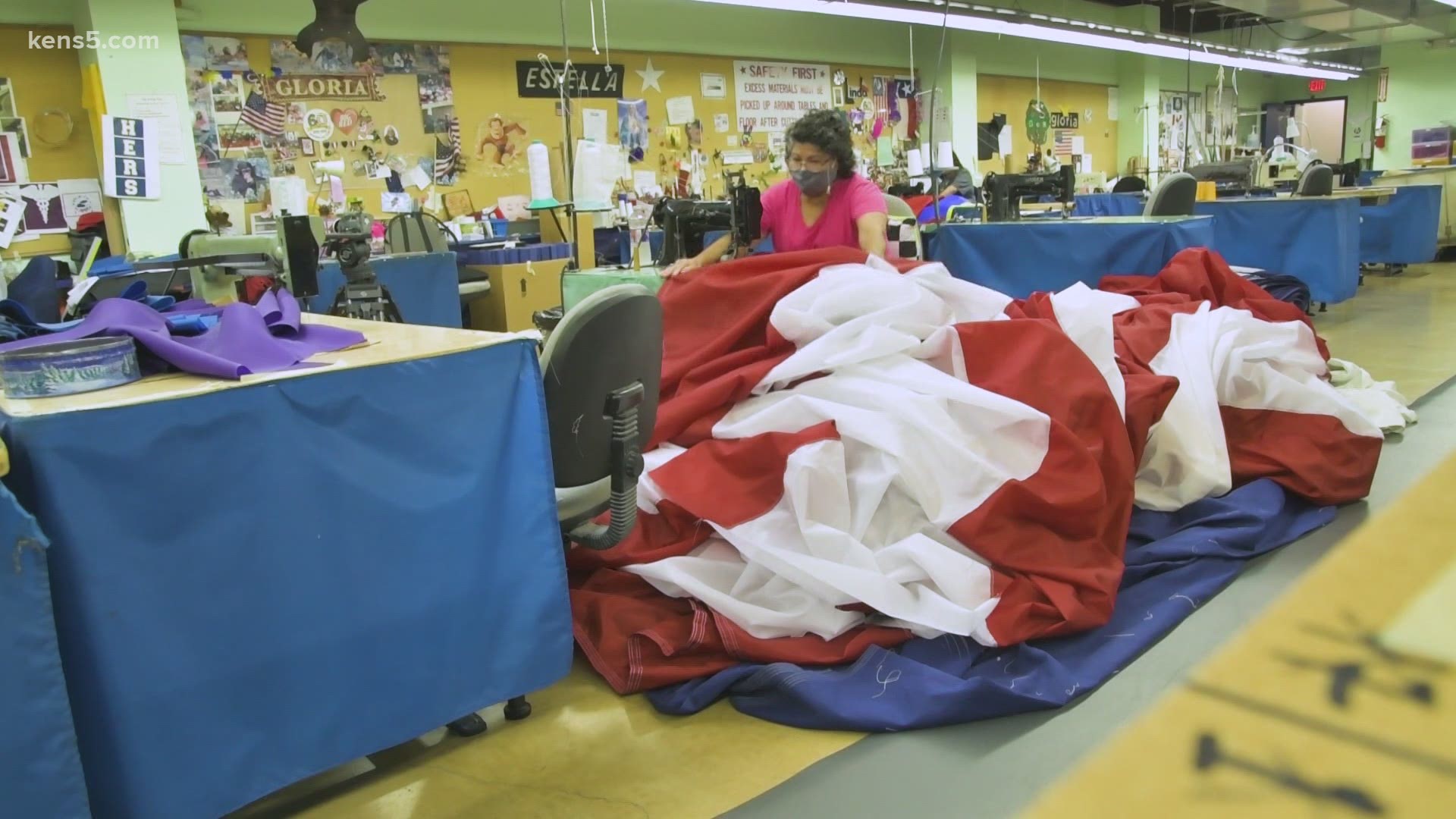 SAN ANTONIO — The eyes of the nation and the world turn to Washington D.C. for the Inauguration of President Joe Biden and Vice-President Kamala Harris.

In San Antonio Texas, one set of eyes was watching intently.

Rodriguez sewed the five flags hanging between the pillars of the Capitol.

“It’s just exciting to see them finished and especially if it’s going to be on TV you know,” she said.

This is the second inauguration Rodriguez has made flags for. She has spent 25 years of her life working at Dixie Flag and Banner Company right here in San Antonio.

“She’s kind of like one of our family members and I know she takes great pride in the work that she’s done,” said Dixie Flag and Banner C.E.O. Vanessa Van De Putte.

The company has been creating custom flags for presidential inaugurations since the 2001 Inauguration of George W. Bush.

Each Inauguration ordered five flags: one 50-star U.S. flag, two Betsy Ross flags and two flags representing the state of the incoming President. Bush’s flag representing Texas had 28 stars. Biden’s home state of Delaware was one of the original colonies, so it’s flag had 13.

“Especially at a time like this when the country has been so divided, the United State’s flag is just a unifying symbol.” Van De Putte said.

Theirs is a familiar American story in the age of the Coronavirus: adapting quickly to survive the pandemic by selling masks.

“Being able to jump in and retool and make masks really was a godsend at a crazy time," Van De Putte said. "Because in March all the rest of our business went away,” .

And even though making Inaugural flags is familiar territory, Van De Putte said it also feels like an optimistic look forward. 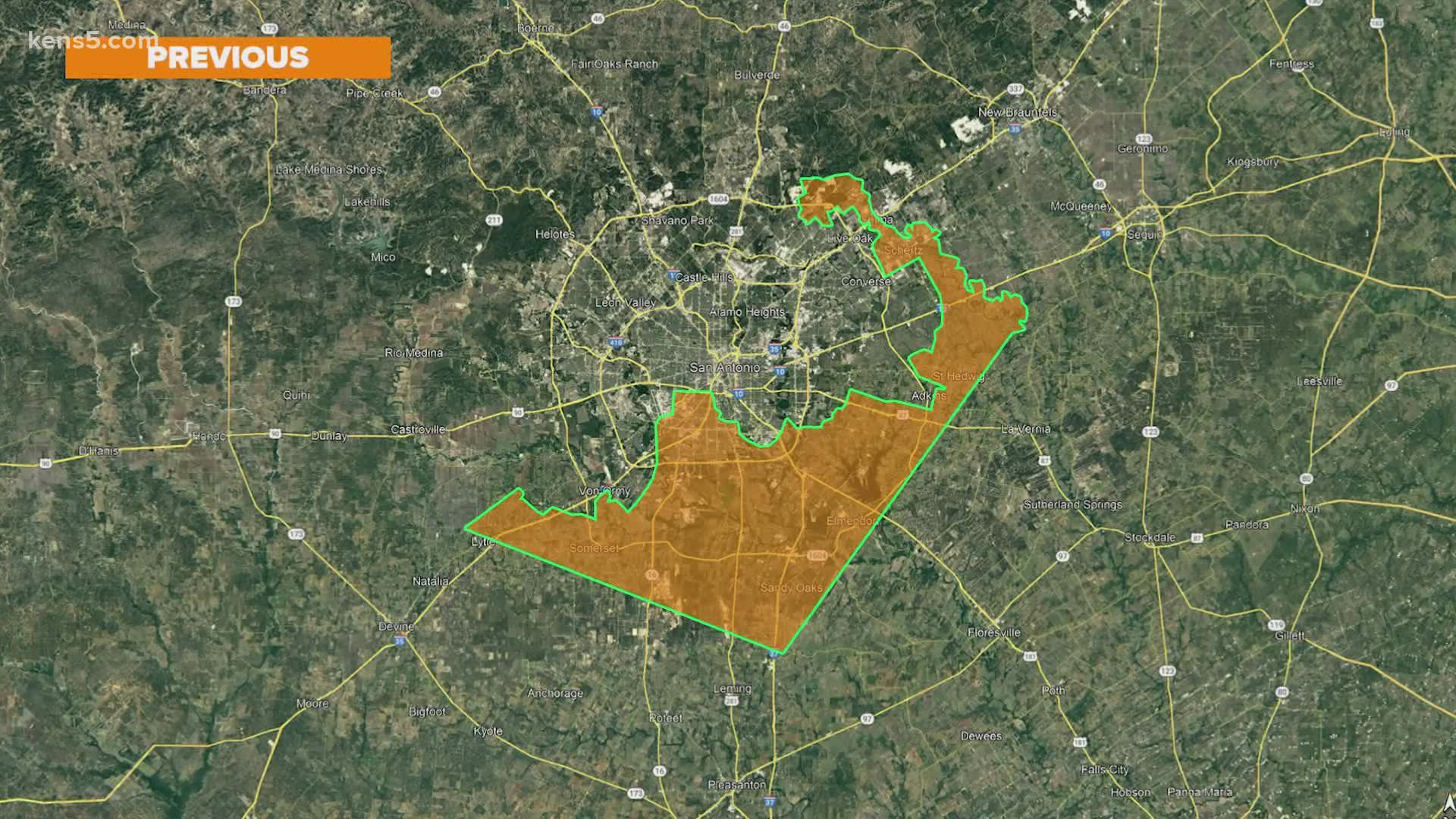