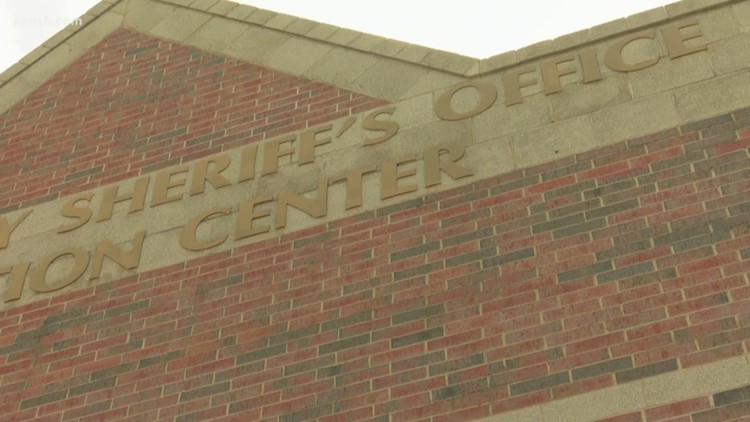 SAN ANTONIO — A Republican candidate for Bexar County sheriff reportedly raised more than all other candidates, including the incumbent, combined, a campaign finance report provided by the candidate’s campaign shows.

Willie Ng Jr. reportedly received $152,763 in contributions between July 1, 2019 and December. The massive haul is nearly double that of incumbent Javier Salazar, who raised $78,090 during the same period, online records show.

The reports, which were due Wednesday, were posted on the county’s campaign finance website. For unknown reasons, Ng’s report was not accessible online as of Thursday evening.

According to the report provided by Ng’s campaign, Ng’s biggest contributors were local philanthropist Kym Rapier, who donated $50,000 and NuStar PAC, which donated $5,000.

So, where is the money going? The report shows Ng has worked with Jonathan Delmer, a political consultant with the Alamo Strategic Group and Kelton Morgan of Campaign Services Group. Morgan managed Ron Nirenberg’s campaigns for mayor. The expenditures report also shows Ng, who was formerly the chief criminal investigator for the Bexar County District Attorney’s Office, is reaching potential voters using Facebook ads.

For Salazar, his biggest contributions included a $10,000 donation from the Wyatt Law Firm. The report also shows $5,000 contributions from JoAnne Wells and Richard Wells.

Salazar’s expenditures show he is maintaining a staff and is reaching voters through advertising with Constant Contact, as well as printing services.

The race consists of three Republican candidates and four Democratic candidates. The most recent entrant to the race was Gerard “Gerry" Rickhoff, who announced his candidacy in December. Rickhoff served as the Bexar County Clerk from 1995 to 2019, when he was defeated by Lucy Adams-Clark.

Barrientes-Vela remains the subject of a federal and state investigation. She and other high-ranking officials once in her office are suspected of committing official oppression, tampering with evidence and perjury, according to a search warrant affidavit.

Early voting begins Feb. 18 and runs through Feb. 28. The primary is on March 3.

RELATED: 'He is a bad leader:' Candidates for sheriff weigh in after spate of erroneous releases