The state representative is running for the open seat left by his brother, who stepped down earlier this month. 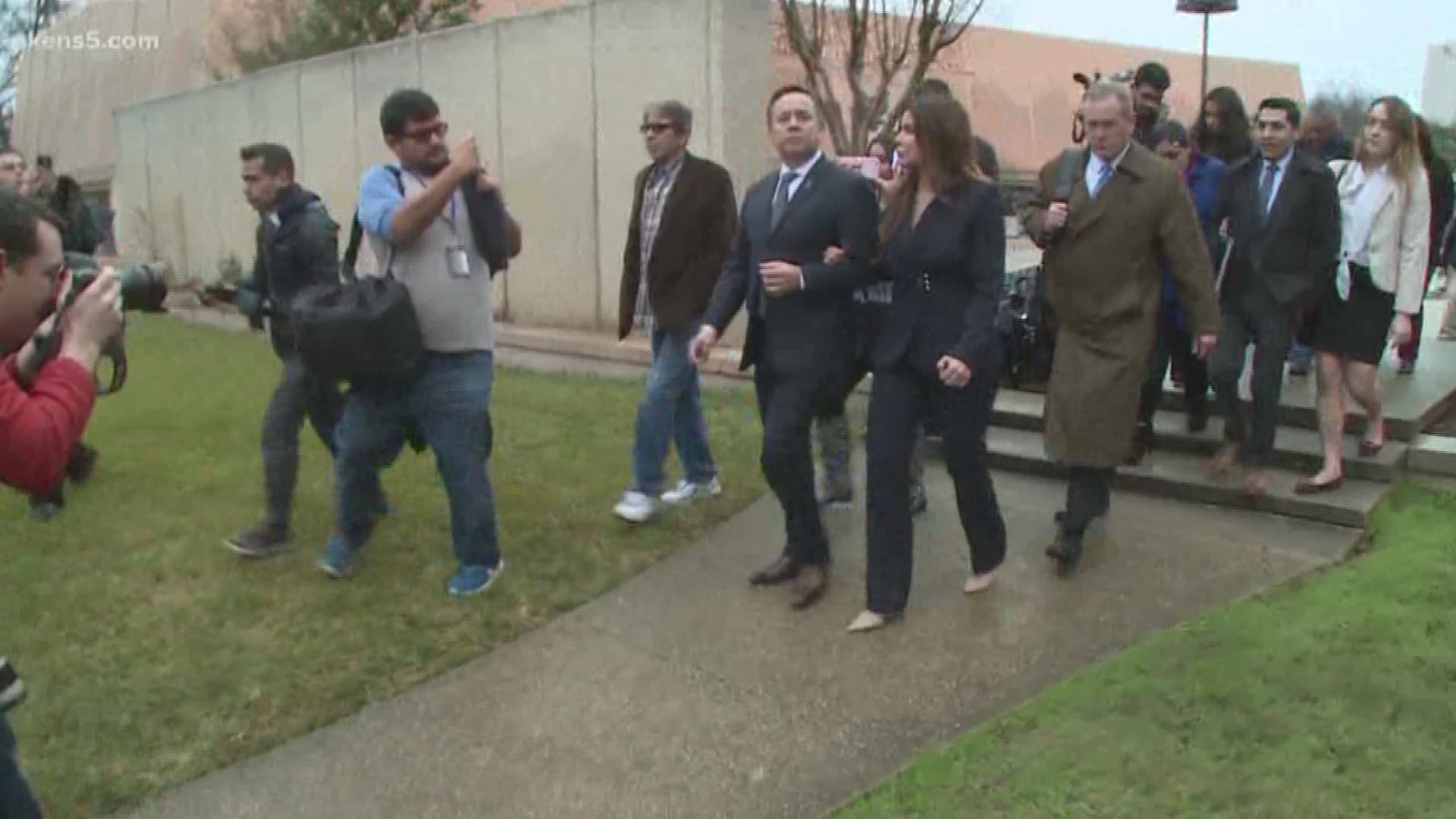 Texas Representative Tomas Uresti filed the necessary paperwork with the Texas Secretary of State to enter the emergency special election Governor Abbott has called for Senate District 19 to be held July 31, 2018.

The opening is left by his brother, Carlos Uresti, who stepped down in the wake of his conviction on 11 counts related to using sand fracking company FourWinds as a Ponzi scheme to defraud investors. The charges included money laundering, securities fraud, and even acting as an unregistered broker.

As the current Representative for House District 118 anchored in San Antonio, Representative Uresti is familiar with the communities of Senate District 19. Uresti has experience working in the judicial system, owning a small business, serving on the board of directors for the Bexar County Appraisal District for four years, and serving on the Harlandale ISD Board of Trustees for 13 years, the candidate said in a Monday press release.

"After receiving such positive encouragement and taking time to pray and reflect with my family, I am confident I can work with the hard working communities across Senate District 19 to effectively represent the district’s needs," Representative Tomas Uresti said.

Tomas Uresti lost his reelection bid in 2018 to the Texas House following his brother's indictment.