A group of DFL lawmakers known as the POCI Caucus rolled out a slate of justice reform bills in response to the death of George Floyd in police custody. 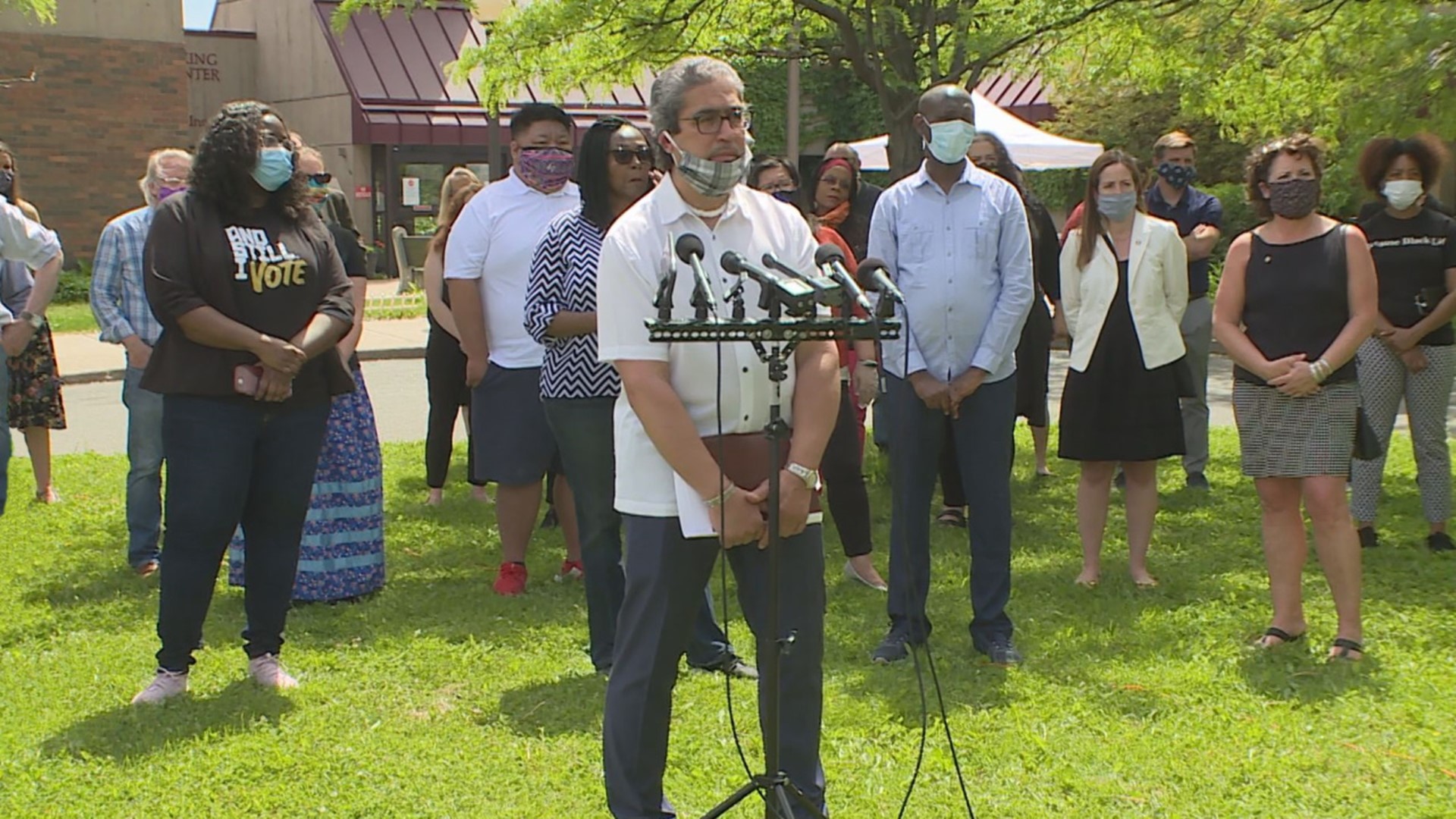 ST PAUL, Minn. — There's a new push at the State Capitol to take up police reform bills during the June 12 special session, in the wake of the death of George Floyd, a Minneapolis man in police custody.

The POCI Caucus, a group of DFL legislators who identify as persons of color and indigenous Minnesotans, introduced a slate of legislation designed to prevent officer-involved fatal encounters and hold officers more accountable for unjustified use of force.

Rep. Carlos Mariani, the St. Paul Democrat who chairs the House Public Safety Committee, said the issue is broader than just the Minneapolis Police Department. However, that department's history is definitely on the radar.

"I think we’re hearing all throughout this week is a call precisely for a redesign, of particularly that police department, that governmental entity," Rep. Mariani told reporters at the Hallie Q. Brown Center Tuesday.

One of the proposals would automatically remove officer-involved homicides out of the hands of local county prosecutors and turn those cases over to the Attorney General's office. In the Floyd case, Minnesota Attorney General Keith Ellison has already been appointed to lead the case with cooperation from the Hennepin County Attorney's Office.

"We know that the systems that were built in this country were not built for people that look like me, that look like my mother, my children, my sisters, my brothers, my dad," Rep. Ruth Richardson, a Mendota Heights Democrat explained.

"And what we are seeing today are how those systems that have been built are playing out and devastating our community."

Another proposal would create a new crime of unjustified use of force that results in injury or death.

Rep. Hodan Hassan — “When we say ‘Black Lives Matter’ we are not talking about a yard sign.. We are talking about our very existence” pic.twitter.com/HzijcaIF7O

George Floyd died Memorial Day while a Minneapolis Police officer pressed his knee to his neck, as he lay on the pavement at 38th and Chicago. Video of the incident, by a 17-year-old bystander, sparked outrage nationally and led to a spate of rioting and looting across the Twin Cities.

Floyd had been arrested on suspicion of passing a counterfeit bill and was already in restraints and lying on his stomach as Officer Derek Chauvin and at least one other officer held him down. According to the complaint charging Chauvin with 3rd Degree Murder, Floyd had gone limp when officers tried to place him in their vehicle. 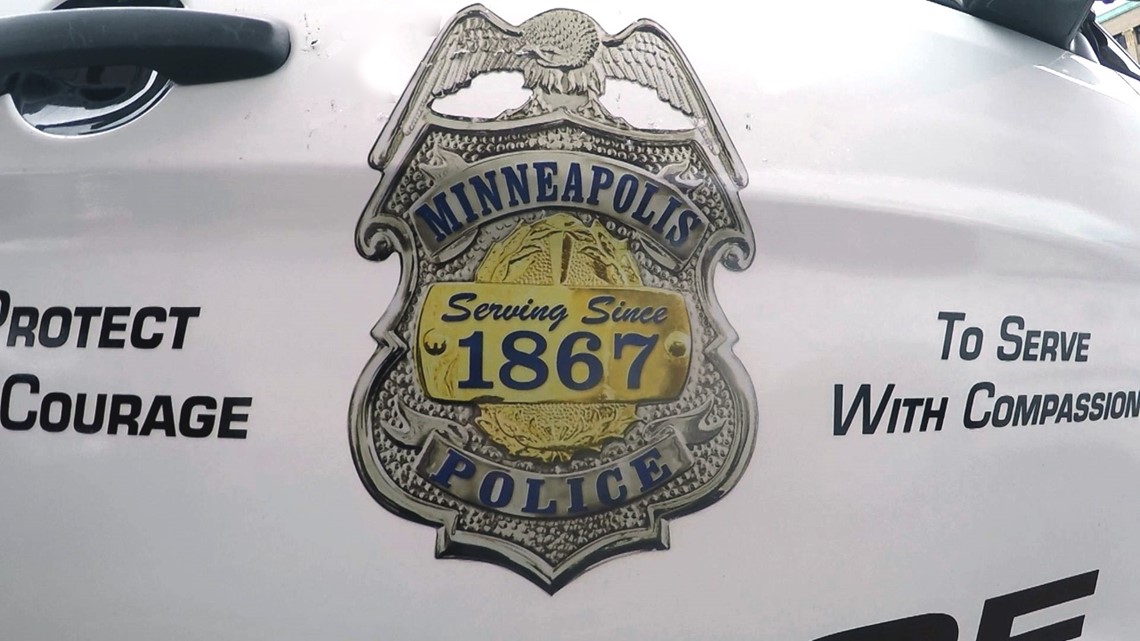 Lt. Gov. Peggy Flanagan pointed out that the POCI Caucus was working on police reforms since 2016, but the outrage over George Floyd's death has created new momentum for change.

"So now there’s an opportunity for the Governor and I to work in very close contact with the POCI Caucus," Flanagan explained.

"It's clear that tragedies, such as the one that happened to George Floyd, do not emerge from a few isolated bad actors but from patterns of misconduct."