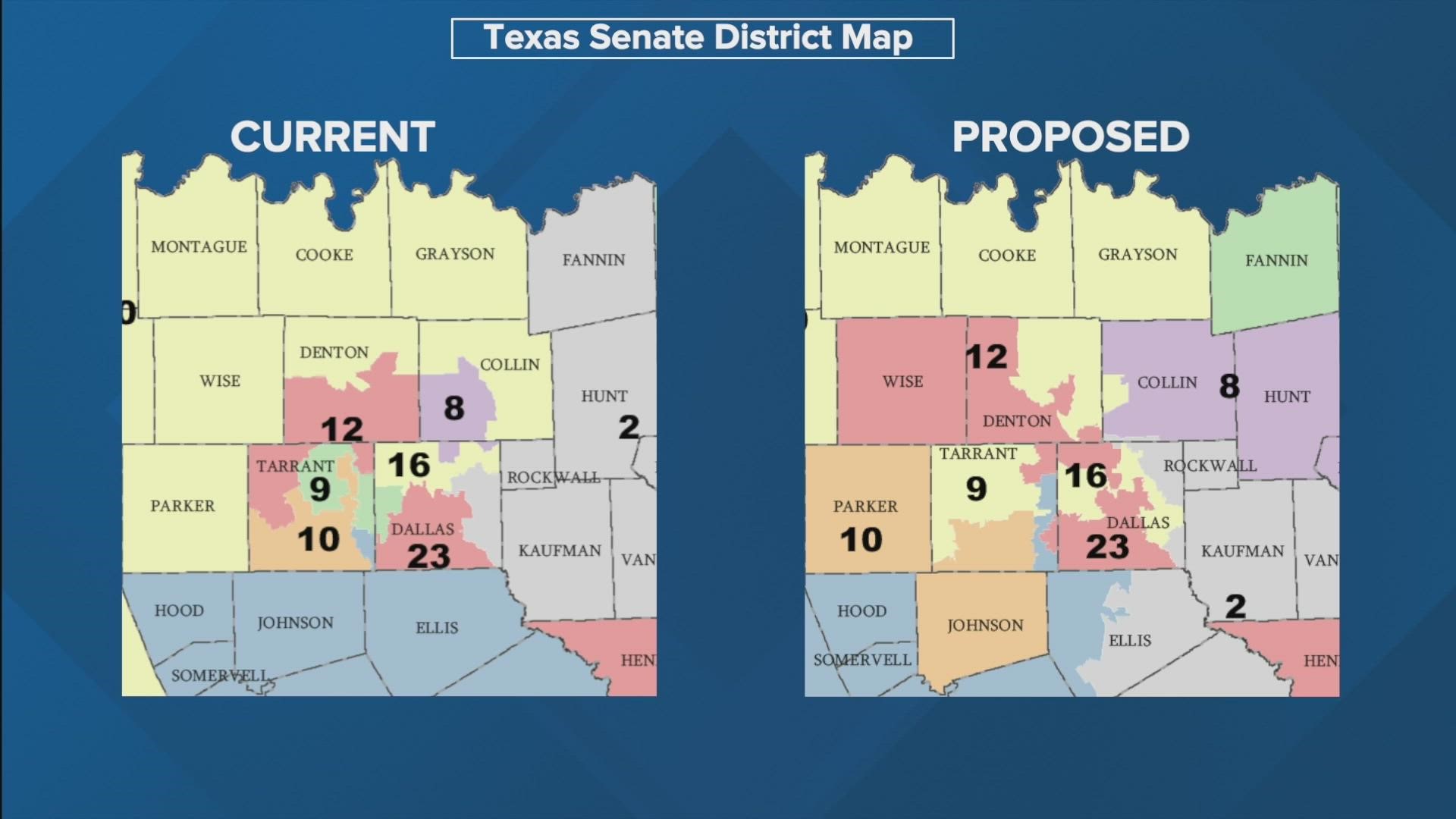 DALLAS — Texas’s Republican lawmakers released their first draft of a new congressional map on Monday, and their proposal was called unconstitutional and illegal by minority advocates.

Texas’s huge population gains over the last decade are due in large part to a 95% increase in minority residents. Yet, according to the Texas Tribune, the map proposed by Texas Republicans would increase the number of white majority congressional districts and decrease the number of Hispanic and Black majority districts.

“Texas is changing and Republicans in Texas – especially those in senate and congress – need to accept that they have to allow for adequate representation for our communities,” said LULAC national president and Dallas resident Domingo Garcia.

In Texas, the district boundaries are drawn by politicians themselves, and the party that holds power has the final say on the map.

RELATED: Here’s why Texas’s next political battle over redistricting matters to you

The state’s demographer said in August he expected Houston and Dallas to get the two new congressional seats allocated to the state based on census data. But, the Republican plan adds those seats to Austin and Houston.

Those districts are already represented by Democrats, Garcia said.

The minority voters removed from competitive districts are being replaced by more traditionally conservative voters in rural areas, he said.

“It’s being done to protect incumbents and at the expense of Latino voters being able to elect a candidate of their choice,” Garcia said. 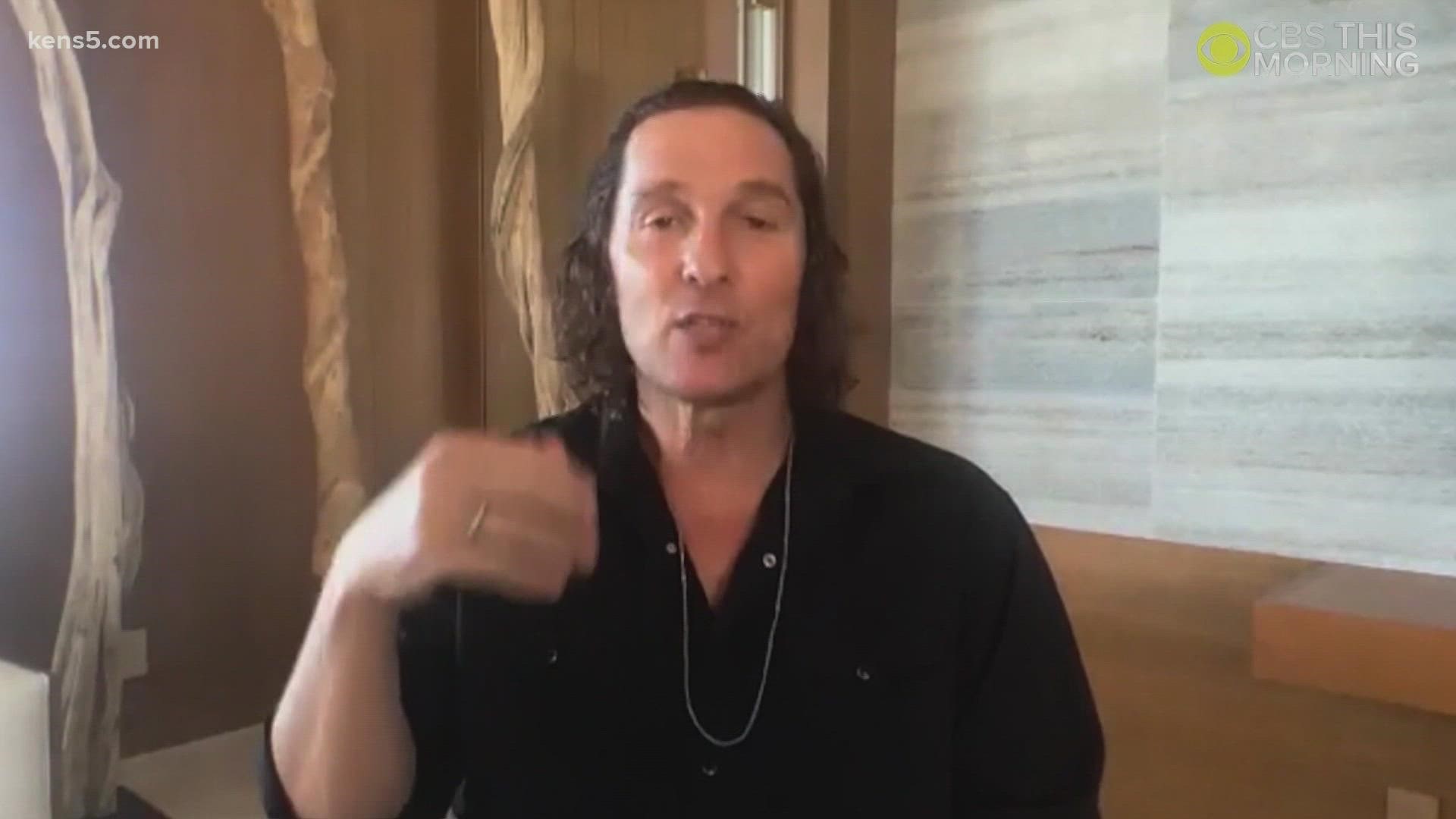