The mayor announced the formation of the seven-member committee on Twitter Tuesday evening. 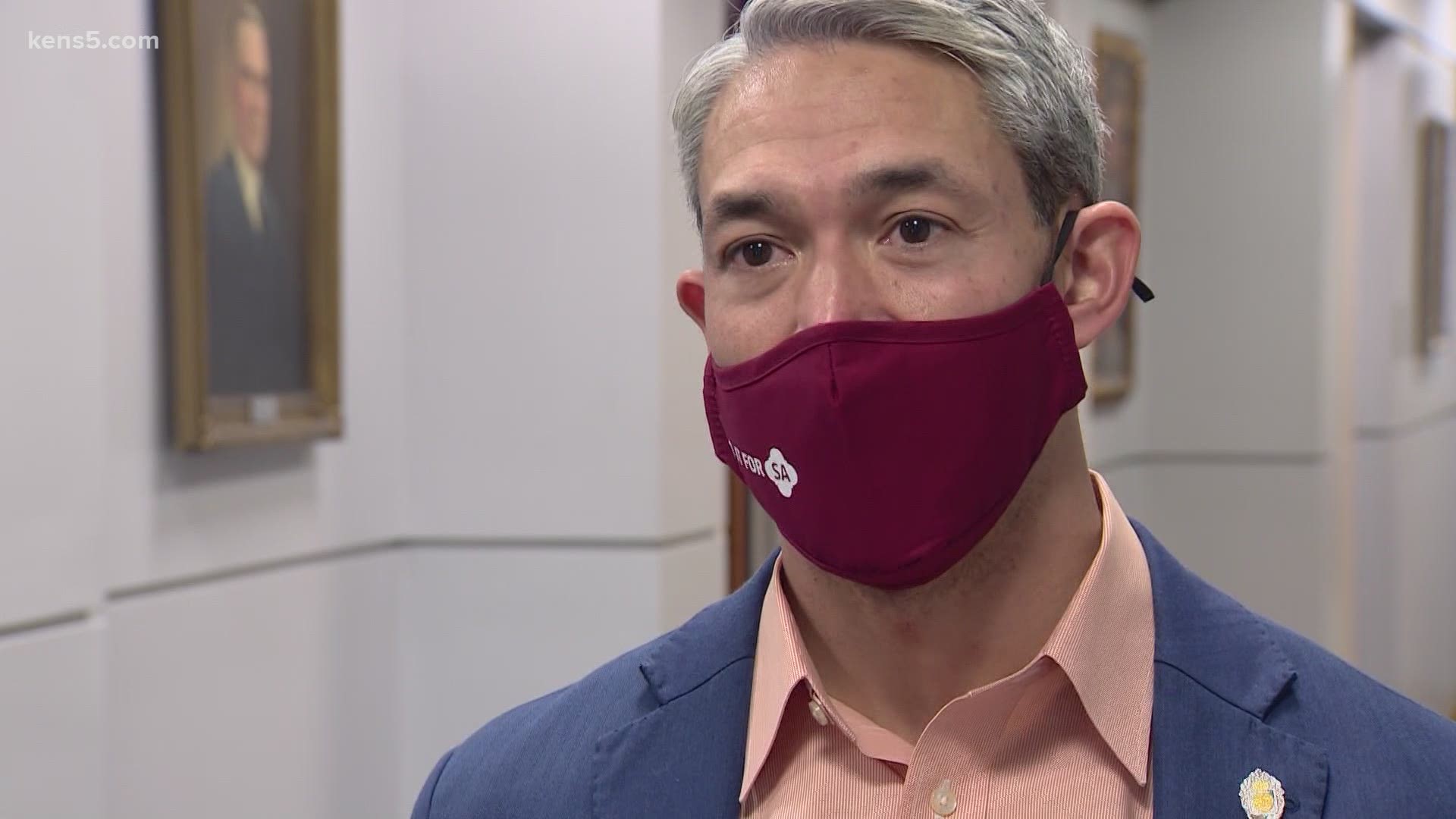 SAN ANTONIO — Mayor Ron Nirenberg has formed a special seven-member committee to assess the local response to last week's devastating storms and find out "what can be done to be better prepared for the future."

"It is our duty to report to the community how our emergency response operations and public utilities got in this situation," Nirenberg wrote in a Monday message to San Antonio attorneys and City Manager Erik Walsh, whom the mayor asked for support.

I've appointed a Select Committee on 2021 Winter Storm Preparedness and Response to evaluate what happened locally and what can be done to be better prepared for the future. pic.twitter.com/JD9Q50q0EI

Hundreds of thousands of San Antonio homes and business lost power during last week's historic arctic blast, while water outages also affected most of the community. While Nirenberg acknowledged that much of the storms' fallout "was not within our control," the new committee is an indication that the mayor plans to be proactive in better preparing San Antonio for future extreme weather events.