The bill would not prevent teachers from discussing the topics in class. Instead, they would not be required to offer lessons on the topics. 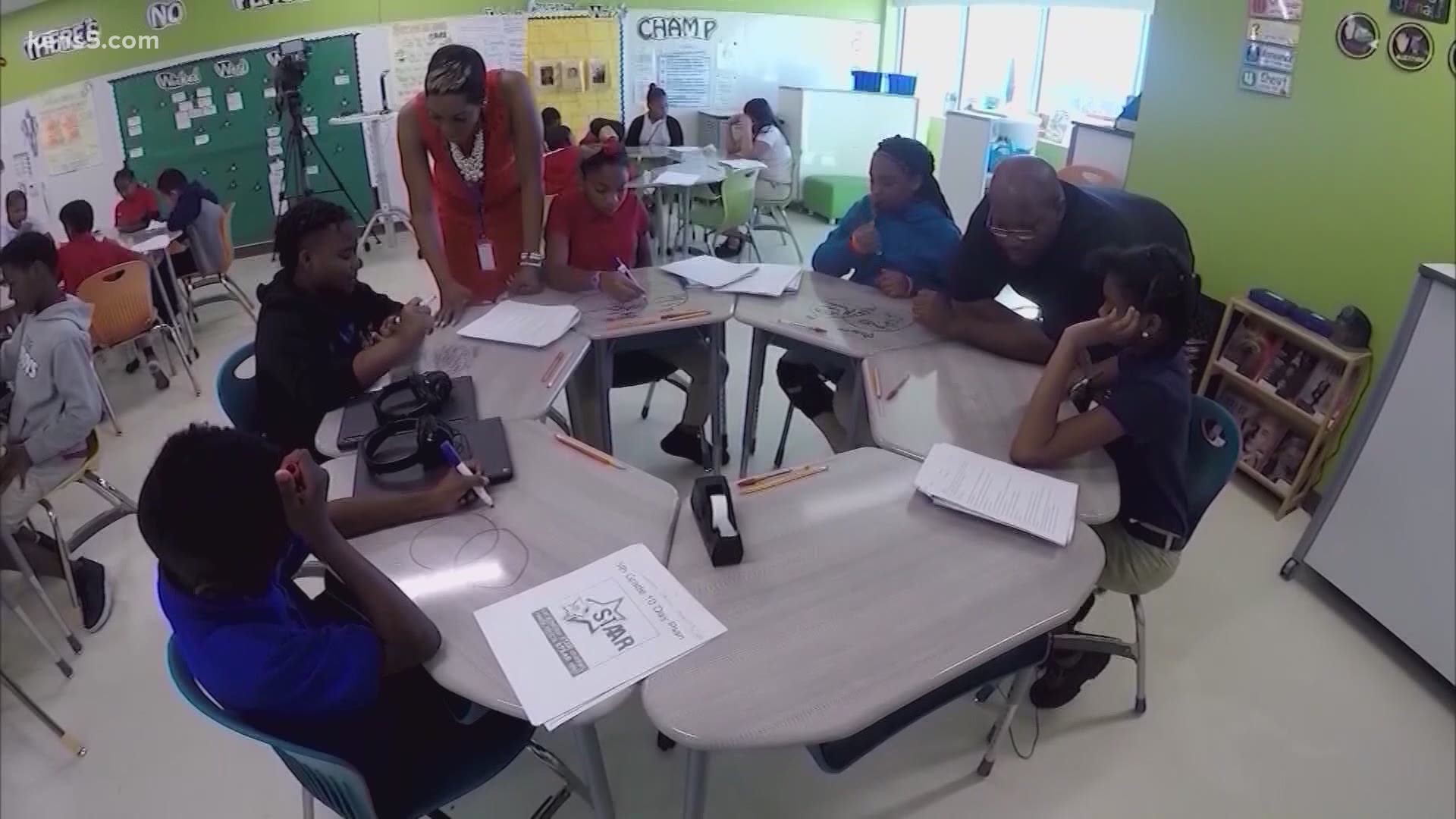 SAN ANTONIO — The Texas Senate Friday approved a bill that would shrink the list of topics teachers must address with public school students. Lessons on the Ku Klux Klan, the Civil Rights movement, and Women's suffrage are among the teachings that would no longer be mandatory.

But those lessons only recently became mandatory, during the regular legislative session that ended in May. In practice, the state has never required teachers to address the topics included in that House Bill 3979 because school has not been in session since the governor signed the bill on June 15.

That law does not take effect until Sept. 1, but lawmakers want to rewrite the legislation and pare down the list of mandatory lessons before school starts.

They would replace the already-approved HB 3979 with Senate Bill 3.

This debate began months ago, when Republicans proposed legislation that would bar instructors from teaching, for example, that white people are inherently racist.

Lawmakers crafted a list of concepts that should and should not be taught in public schools. Republicans also limited how teachers could address controversial current events.

"To get that through the House, the Republican authors allowed Democrats to tack on a whole host of other issues that Democrats wanted to talk about," Rice University political scientist Mark Jones said. "The idea behind the Democratic amendments was, 'If we're going to pass this legislation which we don't agree with, we at least want to get some issues covered as a requirement that we feel are a priority for Texas school children.'"

Republicans want to strip the Democratic ideas and put the law in a posture that mirrors the original, Republican-backed proposal.

"From an optics perspective, it looks really bad because it looks like they are effectively banning the teaching of all these subjects," Jones said.

The new version would not prevent teachers from discussing the historical figures and events listed in the original iteration if they wanted to.

But SB 3 would require teachers to explore topics that come up in class from "diverse and contending perspectives without giving deference to any one perspective."

"It opens a Pandora's box for school districts," Jones said. "How will they know if they are breaking the rules by telling teachers to teach certain things?"

When asked if the Legislature should tell schools what they can and cannot teach, Gov. Greg Abbott said "It depends what the schools are choosing to teach."

"This is a constant process where we're trying to find the right balance," Abbott said.

The bill now heads to the House floor for debate, but lawmakers cannot vote on the measure unless Democrats return from Washington, D.C. and restore quorum.