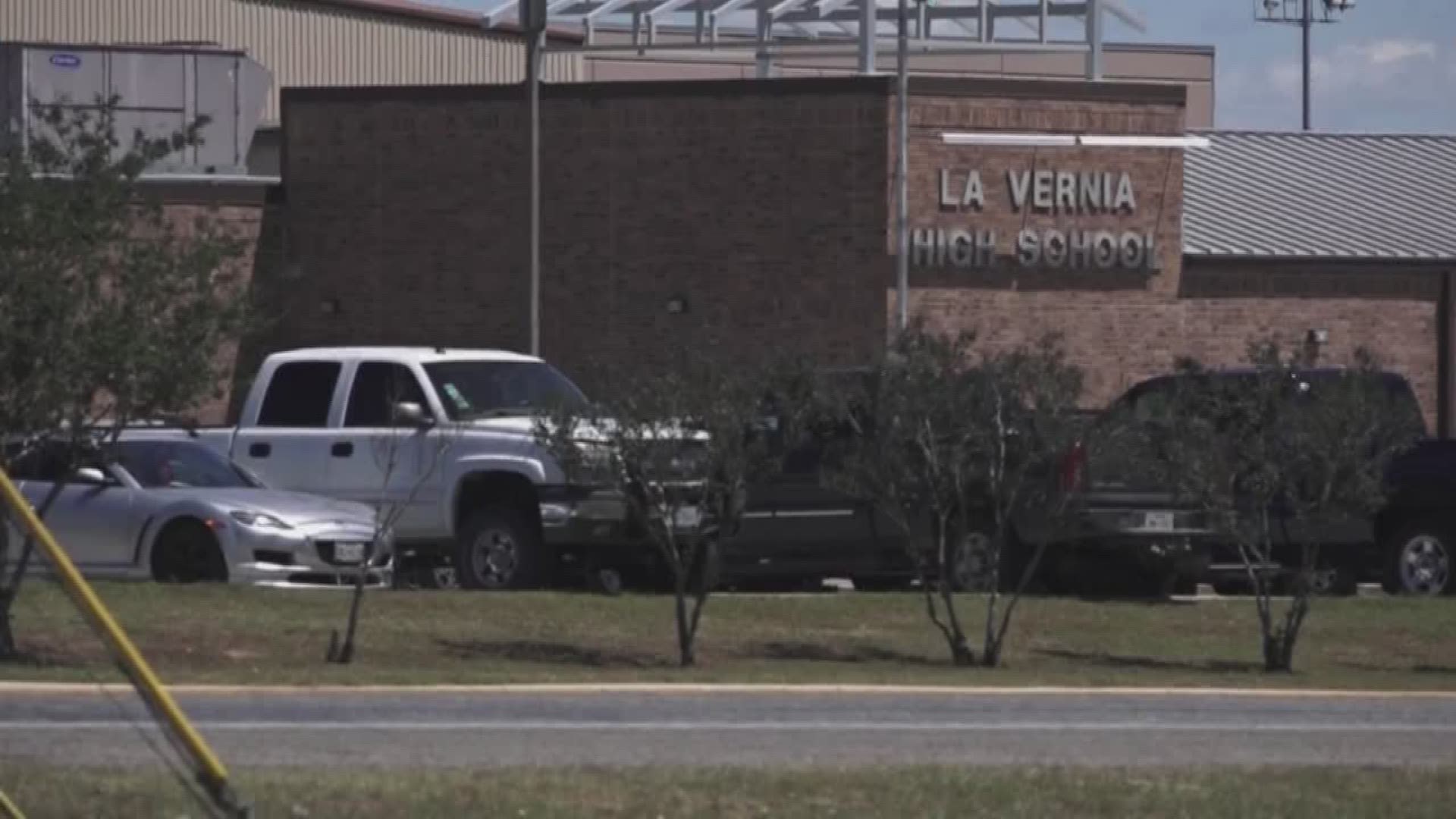 With four seats up for grabs in the race, every vote counts. Loved ones of students who attend La Vernia High School said that they want total transparency from whoever is voted in.

Joyce Fogal's grandchildren are in band at the high school, and she says that she worries about them.

"Teachers, principals, coaches, somebody should have took notice if the kids were having problems," Fogal said. "They should have been safe here."

More than a dozen La Vernia High School students have been arrested in relation to a federal lawsuit filed by another student, who claims varsity athletes were sodomizing other teammates as a part of a team initiation ritual.

Fogal, along with other parents who KENS 5 spoke to, believes that the school board and superintendent could have moved quicker after learning of the incident. It's been more than a month since the allegations have come out, and it's only now that La Vernia ISD Superintendent Dr. Jose Moreno said that the district will look into whether coaches were aware of the incidents.

Ten candidates will be running in the school board elections, three of whom are current trustees.

The superintendent has said that the school district is getting ready to roll out a new program meant to help prevent any further dangerous student behavior.