“We’re going to get something done on this. We have to. People died. It’s as serious of an issue as it gets for the legislature,” said House Speaker Dade Phelan. 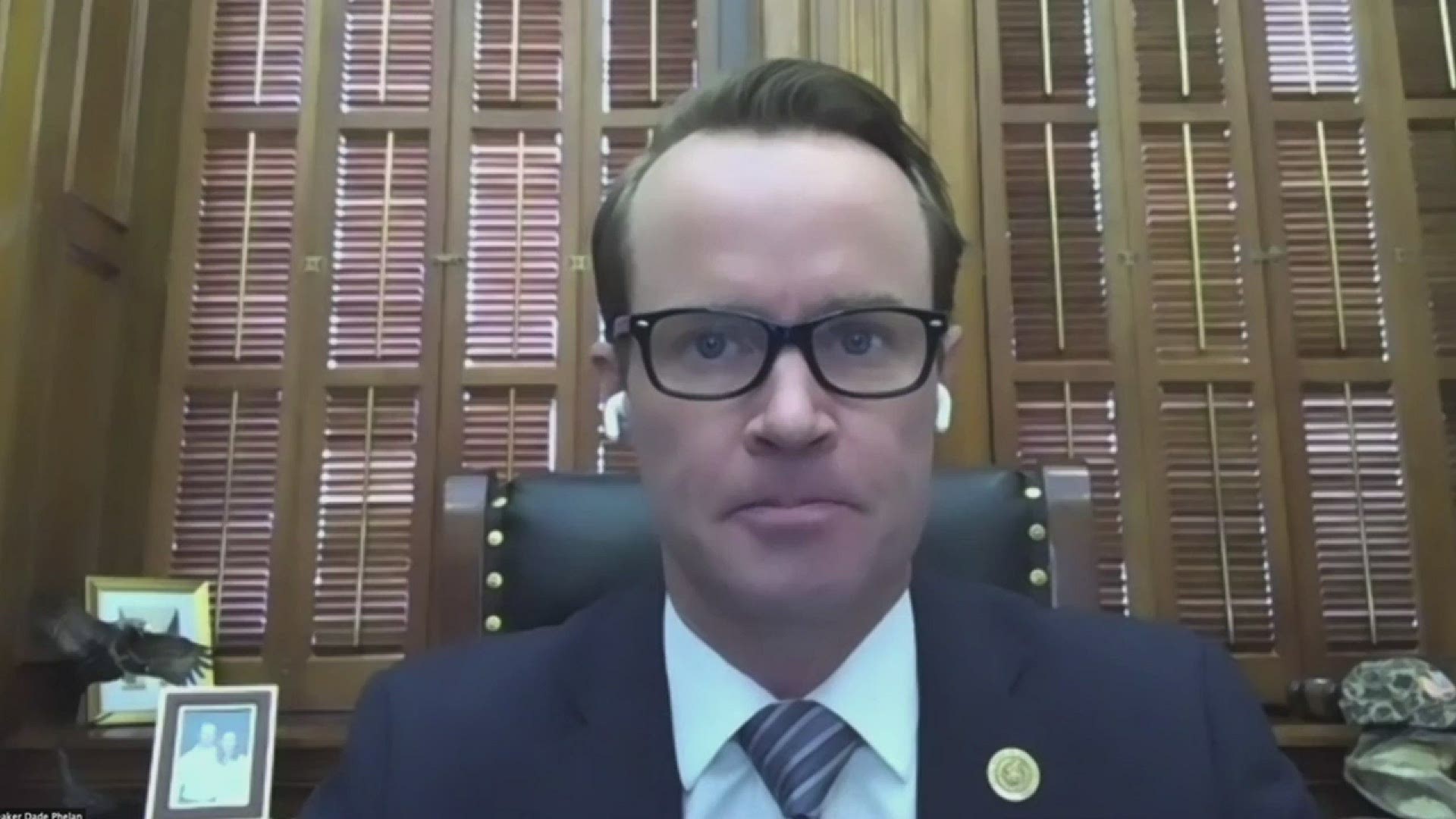 DALLAS — With about 90 days left in the legislative session, Texas House Speaker Dade Phelan, R-Beaumont, said repairing the state’s broken energy infrastructure that led to the deadly power outages this month might go to a special session later this summer.

“We’re going to get something done on this. We have to. It’s a priority. People died. It’s as serious of an issue as it gets for the legislature,” said Speaker Phelan on Inside Texas Politics Sunday morning.

The state legislature adjourns May 31, which leaves lawmakers about 90-days to pinpoint critical infrastructure problems, create legislation, debate, and then vote on it.

“We are all expecting a special session, or two or three – at some point – maybe in the summer or fall [for redistricting]. If we don’t get it done, we will have another opportunity to get it done,” Speaker Phelan explained on the television program.

“It is a priority in both the House and the Senate. I have reserved a low bill number in the House so it can immediately be referred to committee as soon as that bill or those bills are ready.”

But the exhaustive hearings did not identify a single root cause of the widespread electric outages in below-freezing temperatures that led to several dozen deaths, including children, across the state.

Instead, lawmakers and the public heard how interdependent, nuanced and loosely regulated the different elements of the state’s energy infrastructure are.

“So, we have to start building for the future. One solution would be more generation. Do we go from an energy only market to a capacity market where we have built in reserves? That would be great but it’s also very, very costly. And who pays for it? That’s the ultimate decision. Who’s going to pay for that reserve energy that we need in the very, very hot months and the very, very cold months?”

There is no price tag yet and there is no easy fix, Phelan added.

But some lawmakers are already calling for the Public Utility Commission – a three-member panel that oversees ERCOT, the state’s electric grid – to become statewide elected positions rather than be appointed by the governor and serve at his pleasure.

“It’s going to be up for debate. There’s no doubt about it. There have been bills filed – or will be filed – to convert them to an elected position. I can tell you that I didn’t think the answers were adequate [in the hearings on Thursday]. I think my colleagues feel the same way. I watched the hearings from start to finish. I was not satisfied with the answers from the PUC. I think, quite frankly, we were caught flat-footed in a lot of areas. I don’t think we planned well. I know for a fact we did not communicate well with the public,” Speaker Phelan told Inside Texas Politics.