There's been an 80% reduction in rape kit backlog in Texas, state rep says 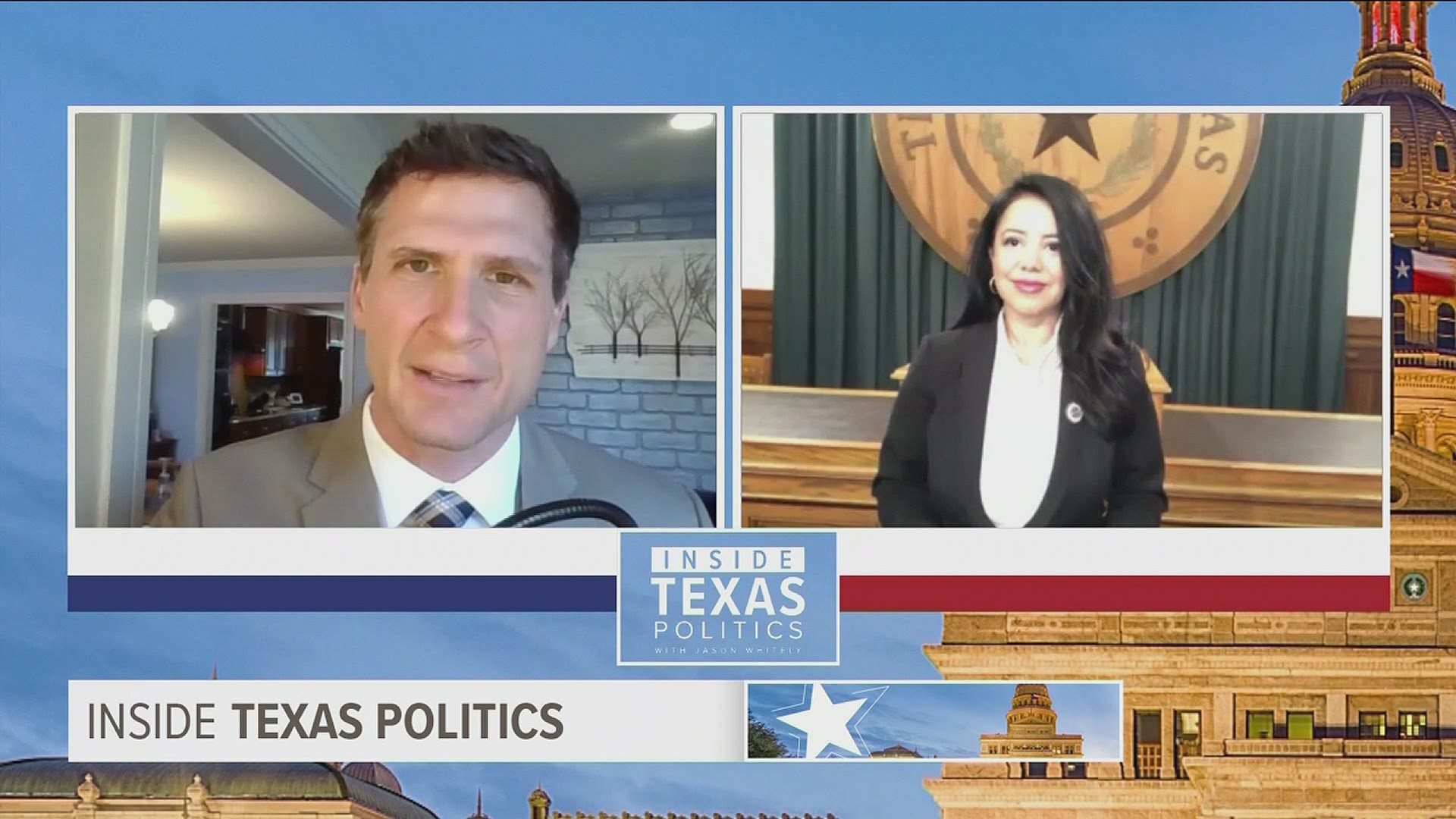 She's aiming for the same success in 2021, though she knows it won’t be easy with all of the state’s priorities, including the pandemic, the near collapse of the power grid and pricing controversy, and the nearly billion-dollar budget shortfall.

If anyone needs motivation, the Democrat points to the success of her legislation, the Lavinia Masters Act, passed two years ago.

That law requires the state to know the number, location and testing status of all rape kits in the possession of law enforcement.

At the same time, the state invested more than $50 million for the testing.

The law also requires labs to test the kits within 90 days of receiving evidence, a timeline the lawmaker said is being met in many locations across the state, including her Dallas County district.

Neave also said there’s been an 80% reduction in the rape kit backlog.

“The real effect is that every rape kit represents a story of survivors, somebody who has gone through this really traumatic experience. They are closer to getting justice, to getting closure on their cases,” Rep. Neave said on Inside Texas Politics. “It translates into getting repeat offenders. And the DNA that is being uploaded to the CODIS system is making an impact and connecting with cases all across the country.”

CODIS, or Combined DNA Index System, was created and maintain by the FBI.

This session, the Democrat is leading the effort for more funding.

Neave has introduced legislation that would lengthen the statute of limitations to report workplace sexual harassment.

Another of her bills, HB 39, would make it easier for people to receive protective orders.

“During the pandemic, there are studies that showed in the Dallas area, there was a significant increase in domestic violence incidents," said Neave.

The issue wasn't limited to Dallas either, she said.