"The objective is to help them survive. They are literally in survival mode," said Rep. Van Taylor, a Republican from Collin County. 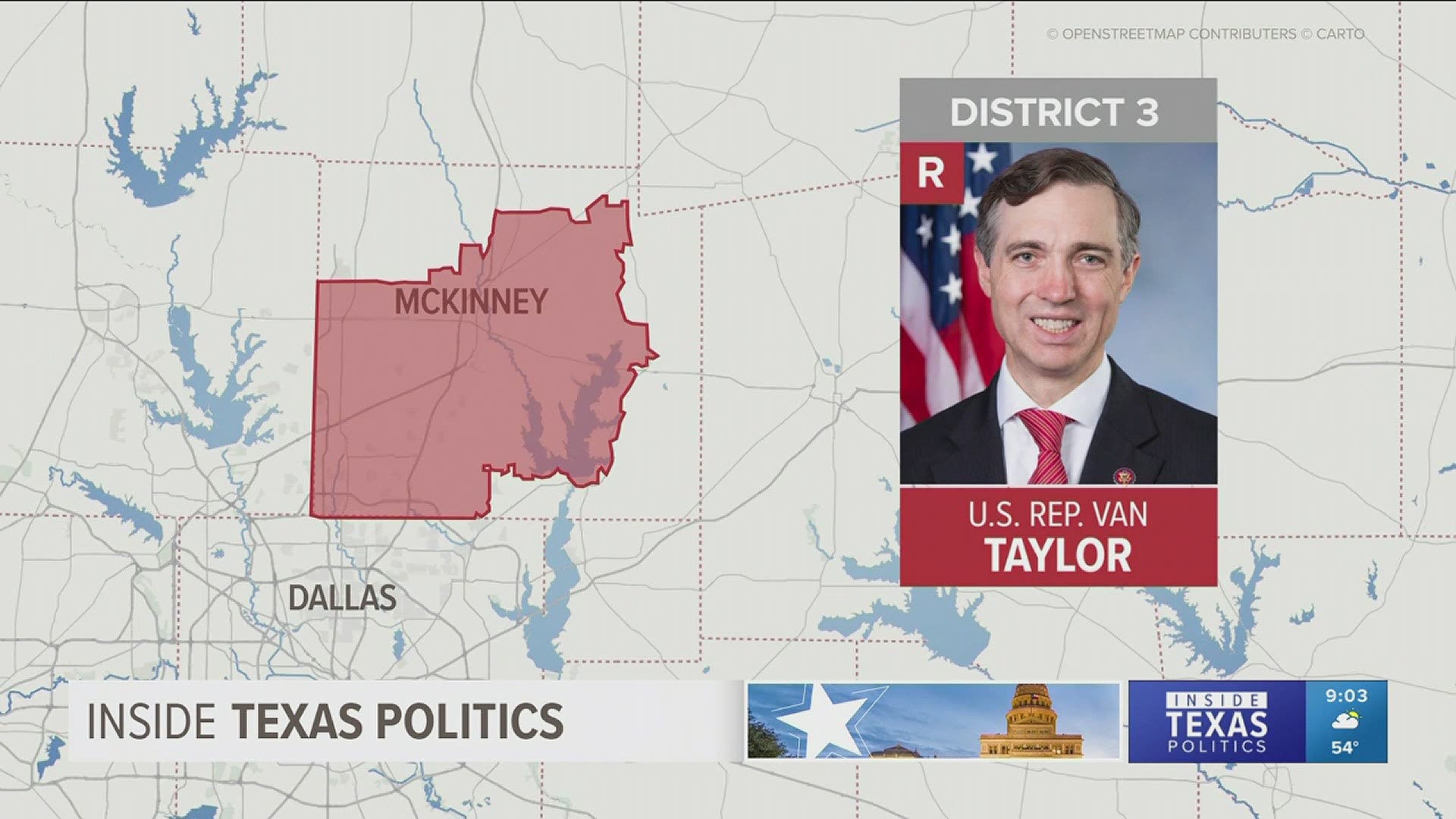 There is a growing crisis on the Texas-Mexico border. Unlike former President Donald Trump, President Joe Biden is not sending migrant children back to Mexico. He's allowing them to enter the United States.

But where do they all go? There are already overflow centers in Dallas and Midland. On Friday, another one opens in Pecos out in West Texas.

"What I saw was heartbreaking," said Taylor. "I saw thousands of children, 13-17 year old males coming in from south of our southern border in a facility where the lease was signed last week and it's full this week."

He said the U.S. is doing the best it can in a "crisis-level of care." Taylor said one room holds 2,300 cots and children sleeping head to toe.

"The objective is to help them survive. They are literally in survival mode," said Taylor.

Many of the boys had traveled a month to reach the border, according to Taylor.

In Midland, Mayor Patrick Payton said the center in his city came as a surprise to him.

He also said he's had a hard time getting information, including the number of children passing through the facility, COVID-19 protocols, and more.

One of Payton's biggest concerns is around COVID-19 spreading through the community.

"These two communities have done a tremendous job to fight back COVID," said Payton. "We would hate to see COVID spread in our communities now in spite of all of our efforts because of the federal government's actions."

State Rep. Gene Wu, D-Houston, joined Inside Texas Politics for a frank conversation about violence against Asian-Americans. It's a community not as vocal as other minorities and not as well-represented either.

Wu said the state legislature needs to take the step of condemning the violence, hatred and language that's been used the past year.

He is one of just four Asian American members of the Texas legislature.

He said part of the reason there's not more representation is that Asian Americans, no matter how long they have lived in the U.S., are seen as other or foreign.

But Wu believes the recent incidents and conversations will encourage more Asian Americans to become involved in politics.

"What this year has shown is...being the model minority will not protect you," said Wu.