Before a game Wednesday, Pop spoke optimistically about the man who he endorsed over former President Donald Trump, who he called unfit before he took office. 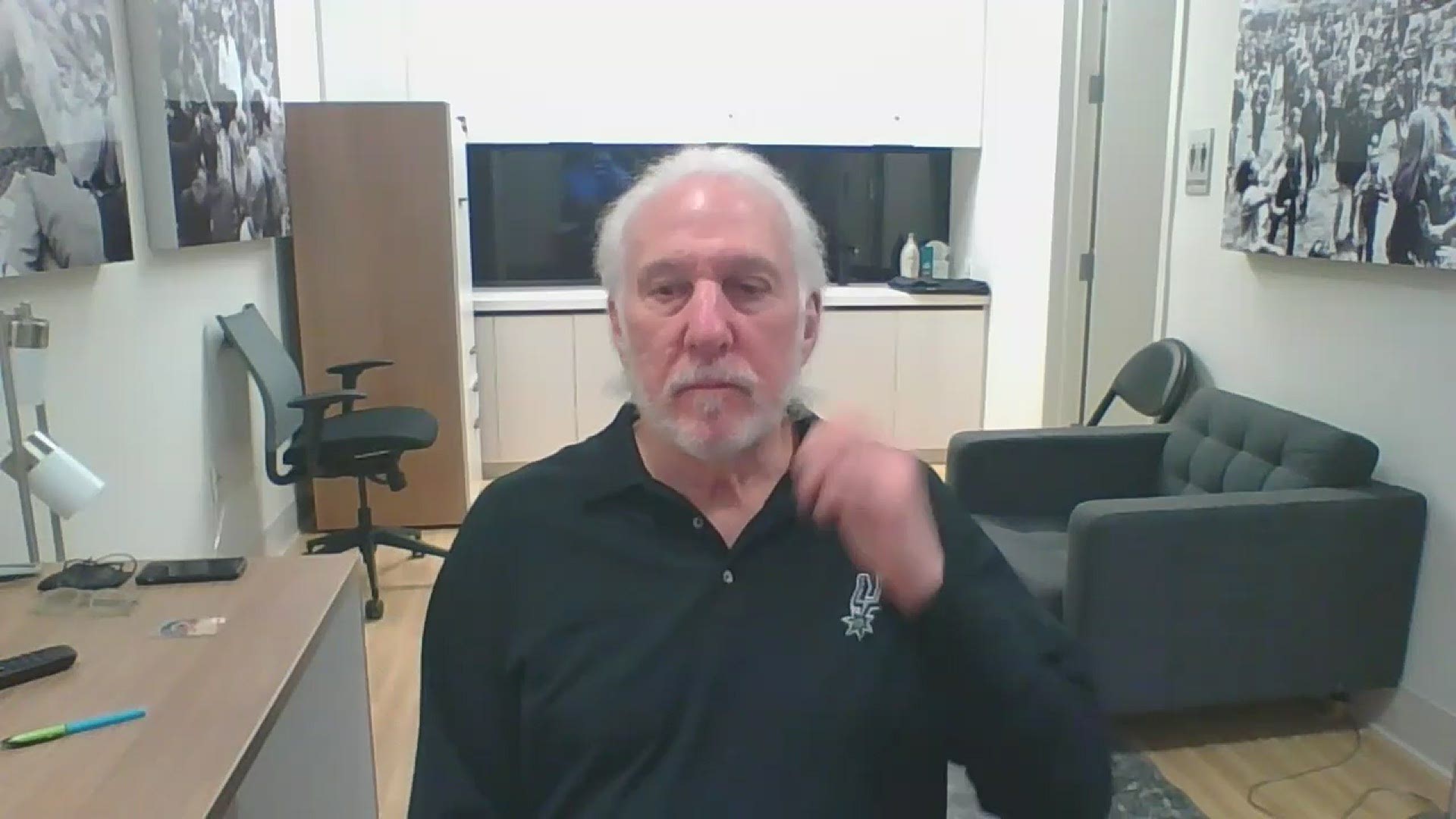 SAN FRANCISCO — Gregg Popovich said he felt great about watching Joe Biden and Kamala Harris be inaugurated as the next president and vice president of the United States.

Before a game against the Warriors on Wednesday, Popovich spoke optimistically about the "decent" man who he endorsed over former President Donald Trump, who he called unfit before he took office.

"He's a decent man who really genuinely cares about people, I think that's huge," Pop said about the newly sworn-in Biden. "I also believe that he understands the concept of service before self, I think he's got the courage to understand he has awesome responsibilities that he will honor, and he wants the job, he wants to do that job, so I feel great with him at the head of the whole government."

Rookie Devin Vassell said that the team had talked about the historic day, saying it was big for the country and for change. 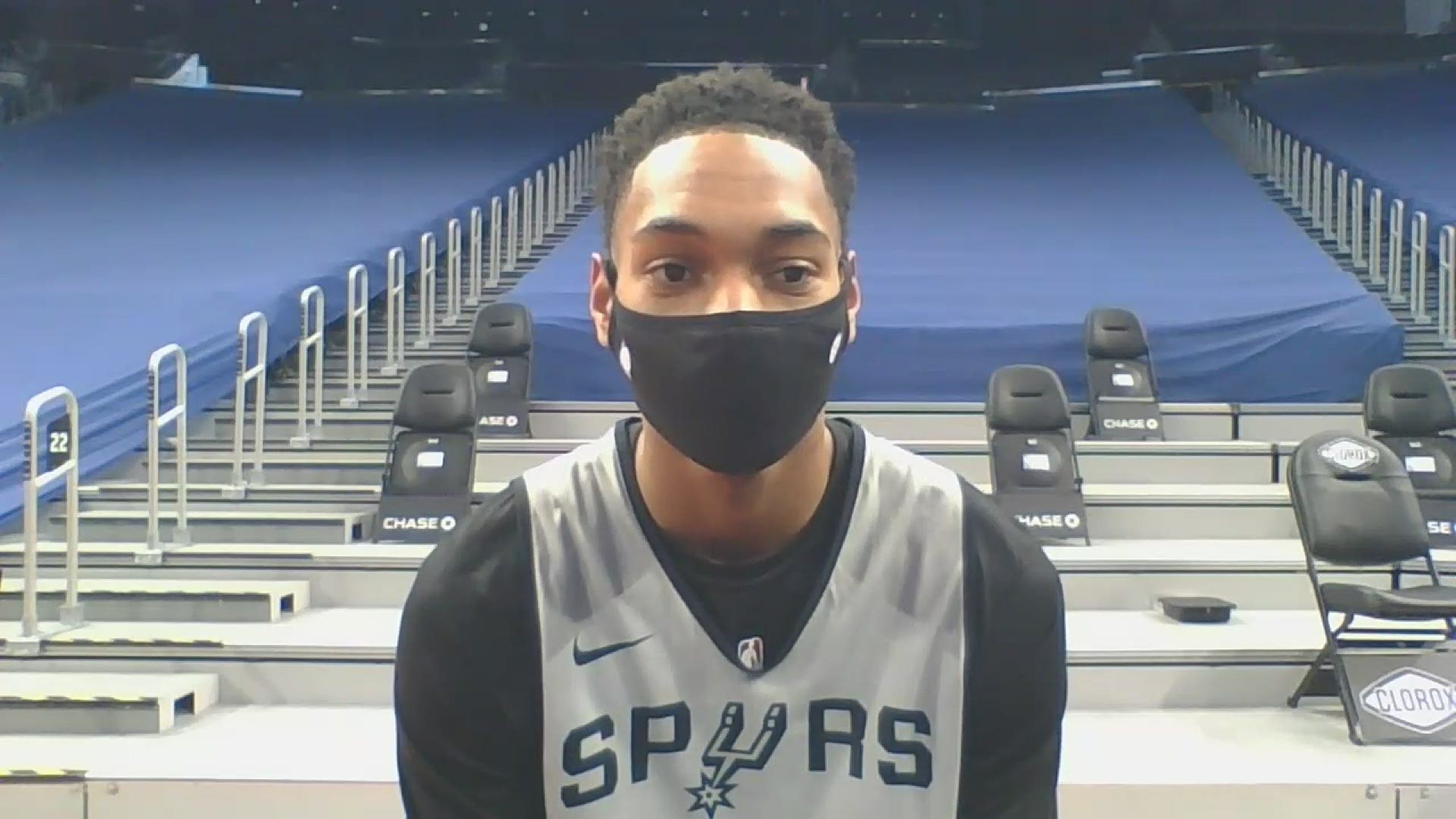 Pop said that even though he's only been vocal about politics since fairly recently, he has spoken privately with his team and those close to him about issues going back to the Iraq War.

He said that he made a decision to say something more public to speak against Trump in the past few years. Since then, Popovich has spoken forcefully against the administration on a variety of controversial policies and scandals. Popovich said Trump set off his "BS antennae," and it seems he senses no such malarkey with Biden.

Popovich wasn't sure which specific policies would push progress forward, but for the first time in four years, he was confident in coach of the country.

"With those kinds of beliefs and standards, I think that President Biden and Vice President Harris will do everything they can to make it a better country for all the citizens, to move us forward, and try to get closer to that ultimate goal of a more perfect union," Popovich said. "As somebody said today in one of the speeches, never perfect, but always striving to do that."

RELATED: 'Even as we grieved, we grew' | Poet Amanda Gorman, 22, recites work at Biden-Harris inauguration

Popovich was asked about NBA teams going back to the White House, as he and the Spurs did under three previous administrations, and while he wasn't sure about the logistics, he had this to say:

"We enjoyed our trips to the White House, I know the players enjoyed it, and the best part about it is if you get that opportunity, it means you won a championship, which is pretty cool."