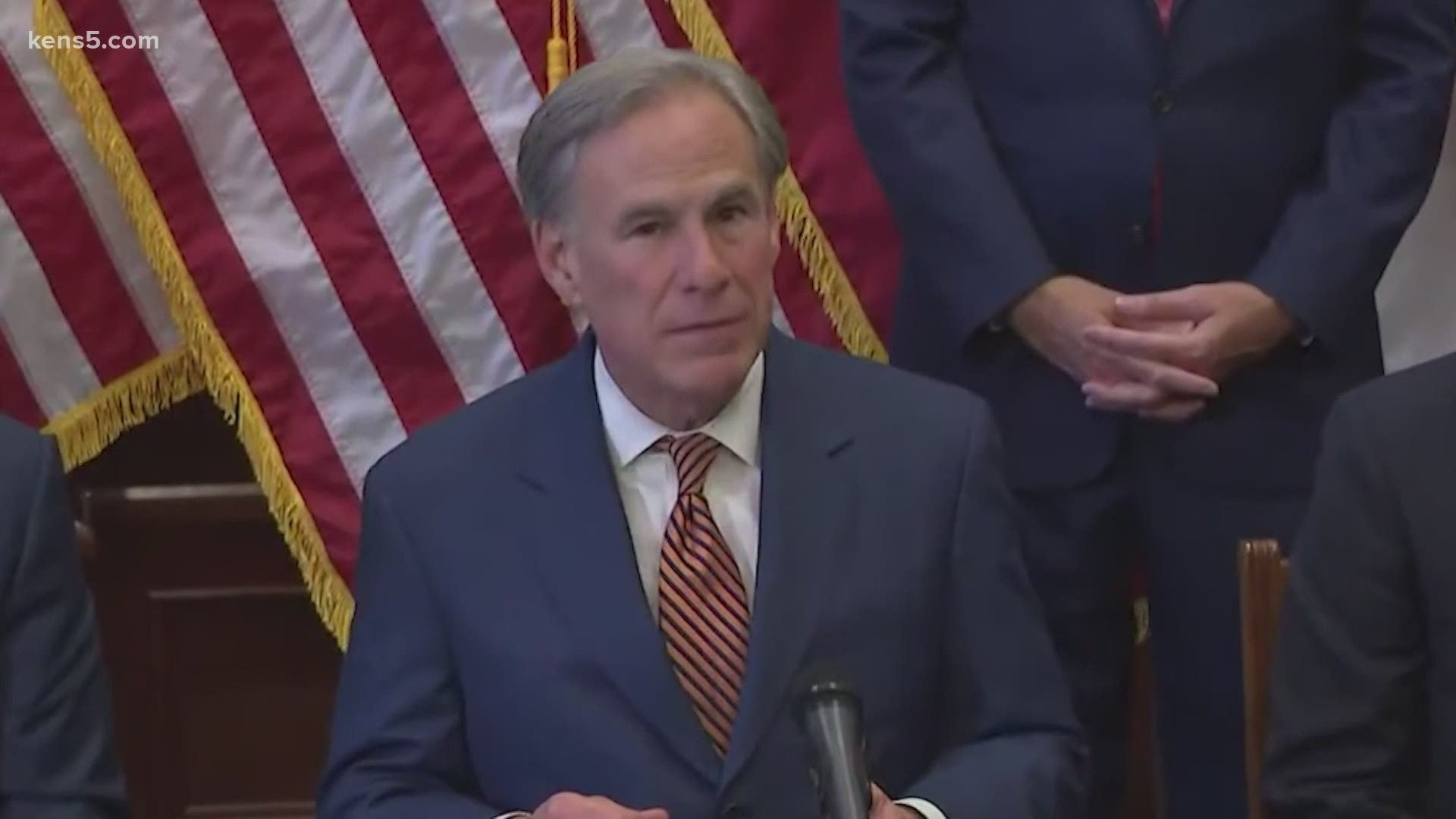 Senate Bill 2 shrinks the Electric Reliability Council of Texas (ERCOT) board from 16 members to 11 members who must be from the Lone Star State. During February's winter storm, one-third of board members were not Texas residents.

Industry executives will no longer pick their own regulators. Instead, the governor, lieutenant governor, and house speaker will each nominate a member to a search committee tasked with selecting board members.

That three-person committee will also employ third-party consultants to aid its decisions.

Once the board is established, the Public Utility Commission will have more oversight over the non-profit regulator.

"There is now greater accountability in the system than ever before," Abbott said.

Senate Bill 3 requires some electricity providers to 'weatherize' their infrastructure. Natural gas suppliers will only be required to insulate and update the technology industry experts deem 'critical' to electricity production.

Lawmakers contend there are wellheads unrelated to the electrical grid that do not need updating, but watchdogs fear the exception creates a loophole natural gas companies could exploit.

The bill also establishes an emergency alert system, like the AMBER alert, which can alert customers when the grid is failing.

The bills do not include any direct payment or compensation to customers who lost power or saw massive price-increases during February's storm.

"Everything that needed to be done was done to fix the power grid in Texas," Abbott said.