An early look at the Bexar County judge race | Who's considering a campaign to succeed Nelson Wolff?

Wolff announced earlier this month he wouldn't seek re-election to the seat he's held for 20 years. 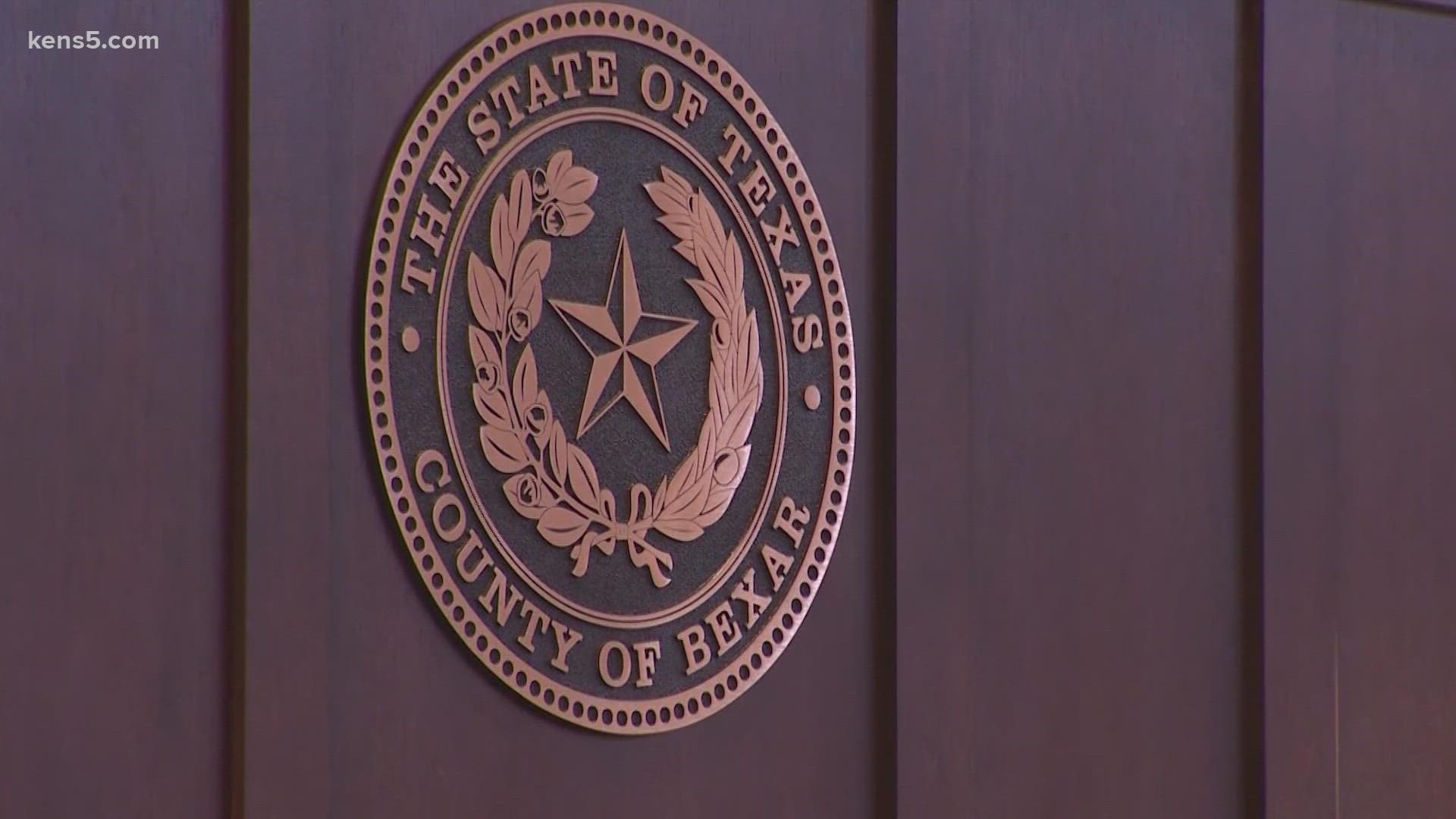 SAN ANTONIO — Bexar County Judge Nelson Wolff announced last week he would not be seeking re-election to the seat he’s held for 20 years.

“I will not run for re-election. I want to give time for good candidates to step forward for the primary elections,” Wolff said last week during his State of the County address.

Only one person has filed an official campaign treasurer notice. That candidate is Gerard Ponce, who previously ran for San Antonio mayor back in 2017.

On her campaign website, District 124 Texas State Rep. Ina Minjarez has also expressed interest in the county judge’s seat, saying, “With the news that Judge Wolff is not seeking re-election, and after much thought, prayer and conversation with my family and supporters, I have decided to form an exploratory committee.”

None of the people mentioned so far returned KENS 5 calls for comment.