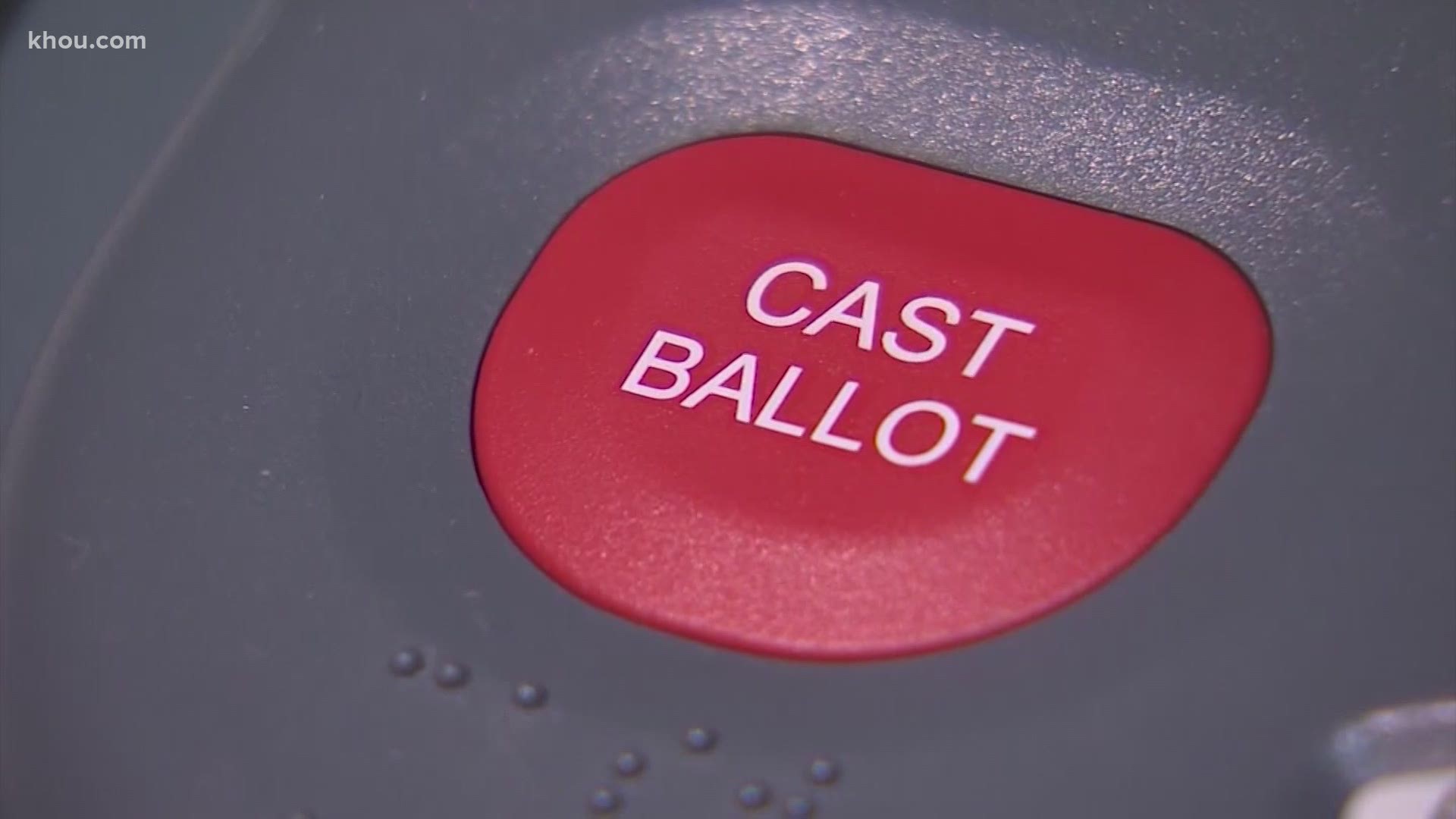 More than 40 percent of those people polled had already voted, and pollsters found Joe Biden had a “substantial” advantage among those early voters.

However, surveyors also found nearly two-thirds of people planning to vote on Election Day said they would vote for Trump.

“There’s no doubt in my mind that a significantly higher share of Republicans will be voting on Election Day,” said Stein.

Stein believes waiting until the last minute could be risky.

“Things can happen,” he said. “It can rain, people get busy, they get in long lines, and unlike early voting where if you get in a long line and you’re reluctant or afraid for COVID, you can walk out of the line and come back another day at another location at another hour. That doesn’t happen on Election Day.”

Stein believes turnout will be the key factor in whether Texas stays red or turns blue. In this election, he says getting supporters to the polls will be more important than persuading new ones.

“I think most candidates now recognize, including the president, this is a campaign that’s gonna be fought on the social media, on the phones, and to some extent in the traditional TV, radio ads,” said Stein.

Some voters outside a popular polling place Monday told KHOU they’ve been targeted mainly through social media and text messages.