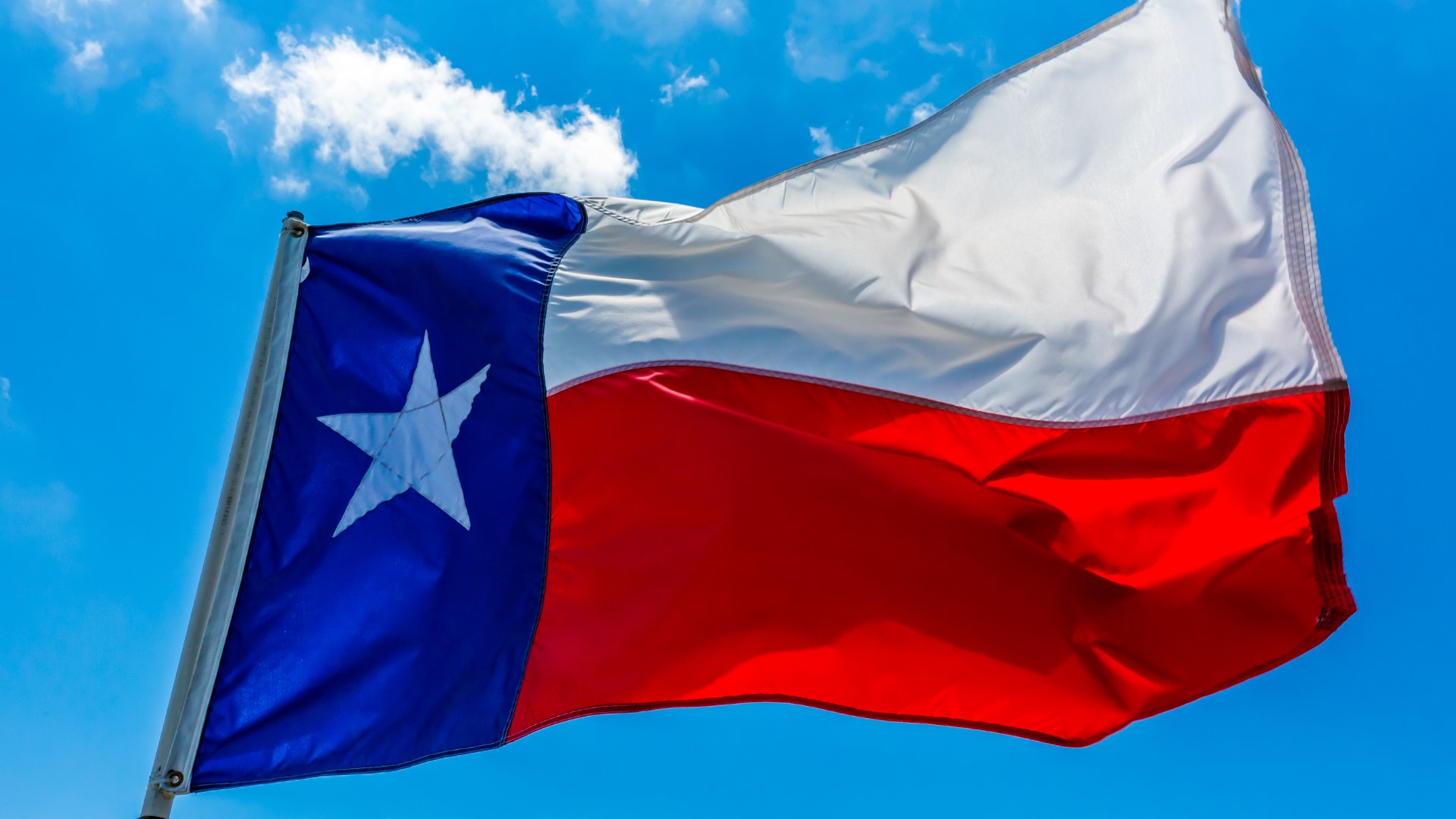 SAN ANTONIO — With Election Day less than a week away, the Donald Trump and Joe Biden campaigns are making final pushes in numerous states, including Texas, which some political experts are calling a battleground state.

That wasn't always the conversation with the Lone Star State.

“What’s changed for Texas is we didn’t start as a battleground state at the beginning of the season of the general election season but now we’re competitive,” says Juana Sepulveda, a political science professor at Trinity University.

Texas has historically voted Republican, but the possibility of the Lone Star State turning blue remains a more likely scenario than it's been in recent years.

“You’ve got to go back to the 1990s, to the 1992 race, and the 1976 race where the last time Texas was getting anywhere close to being in the Democratic call,” Sepulveda said.

Recent polls indicate Trump is leading Biden in Texas by a handful of percentage points. Sepulveda said the Lone Star State enters a political arena where the projected winner isn’t expected to be announced come Tuesday evening, but later in the week.

“This may not be election night; this may be election week. What’s changed for Texas is we didn’t start as a battleground state at the beginning of the season of the general election season but now we’re competitive," he said. “That doesn’t mean that the former vice president needs Texas to get to 270 (electoral vots). He doesn’t. Donald Trump needs Texas to have any chance to get to 270."