After conversations with 100 Texas Latinos about voting, researchers share their findings

Culture Concepts researched the topic for the Texas Organizing Project, and found that 'Sleeping Giant' isn't a good metaphor for the Latino vote. 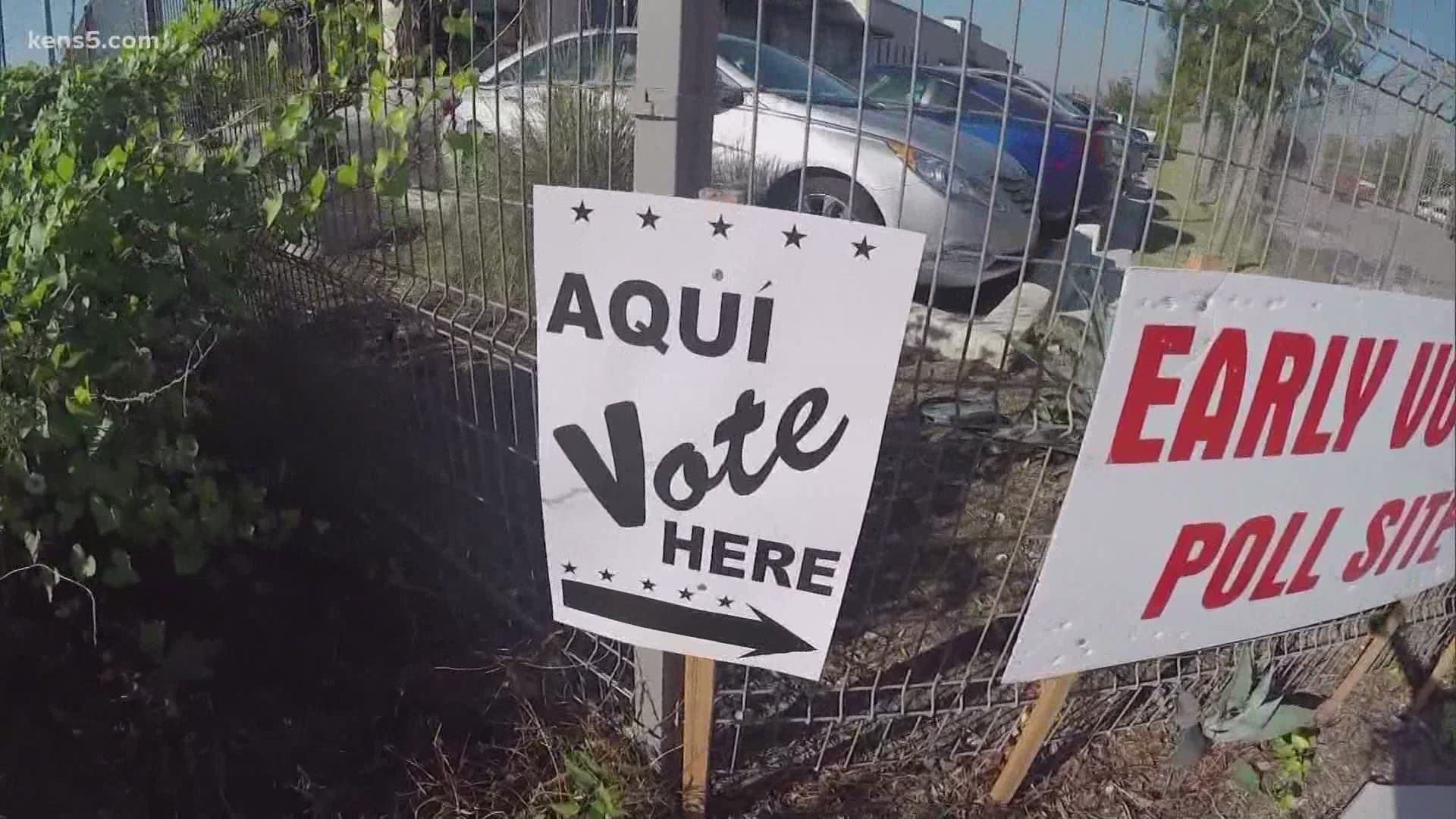 “We took a very different approach to this study because we were trying to answer the ‘why’ questions,” said Cecilia Ballí, lead researcher and founder of the consulting firm, Culture Concepts LLC. “These are questions such as why doesn’t someone vote? Why does someone else vote?”

“The individuals can’t necessarily answer word-for-word directly,” Ballí said. “It involves having a conversation with them in order to explore the different factors in their lives that are affecting their political views and driving their political behavior.”

The study found that Latinos who did vote on a regular basis took a lot of pride in the practice, and often came from families and communities that encourage it.

“Voters feel empowered. they feel invested in the political system. They have a firm sense of belonging on personal social levels,” said Ballí. “They feel that they have the right to be heard. When you hear them speaking, they express these ideas a lot.”

Non-voters were likely to be following politics, just not participating.

“They’re not sure their vote matters. They tend to not come from families where people have voted,” Ballí said. “They don’t feel that people in government or candidates or parties care about their experiences or perspectives.”

One of the major takeaways the researchers came to as a result of the study, was that it would be a mistake to think of the Latino vote as a ‘sleeping giant.’

“It’s a misleading and ineffective metaphor,” Ballí said. “it presumes or implies that Latinos are sleeping, meaning they’re not paying attention, they’re not engaged.”

Revisiting some of the interview subjects to find out how the pandemic was impacting their attitudes, offered an interesting revelation.

“Several of them said that they went on to vote in the Primary’s after we had interviewed them last fall,” Ballí said. “Mind you, we did not at all tell them during our interview that they should go vote, that was not our role.”

Ballí thinks that the interviewing method of ‘authentic listening,’ they developed for this study could be an effective way of encouraging Latinos to engage with the political process.

“We realized in the course of doing the study, that not only was this our method, but it’s actually what’s highly needed in order to further activate and empower Latino voters,” She said.

“This report gives me hope by laying out clearly that Latinos can go from non-voters and disengaged to being an integral part of our democracy,” Tremillo said.

The full report can be viewed at topedfund.org/realtalk/