"We are proceeding to a recount," Nelson said Wednesday morning. 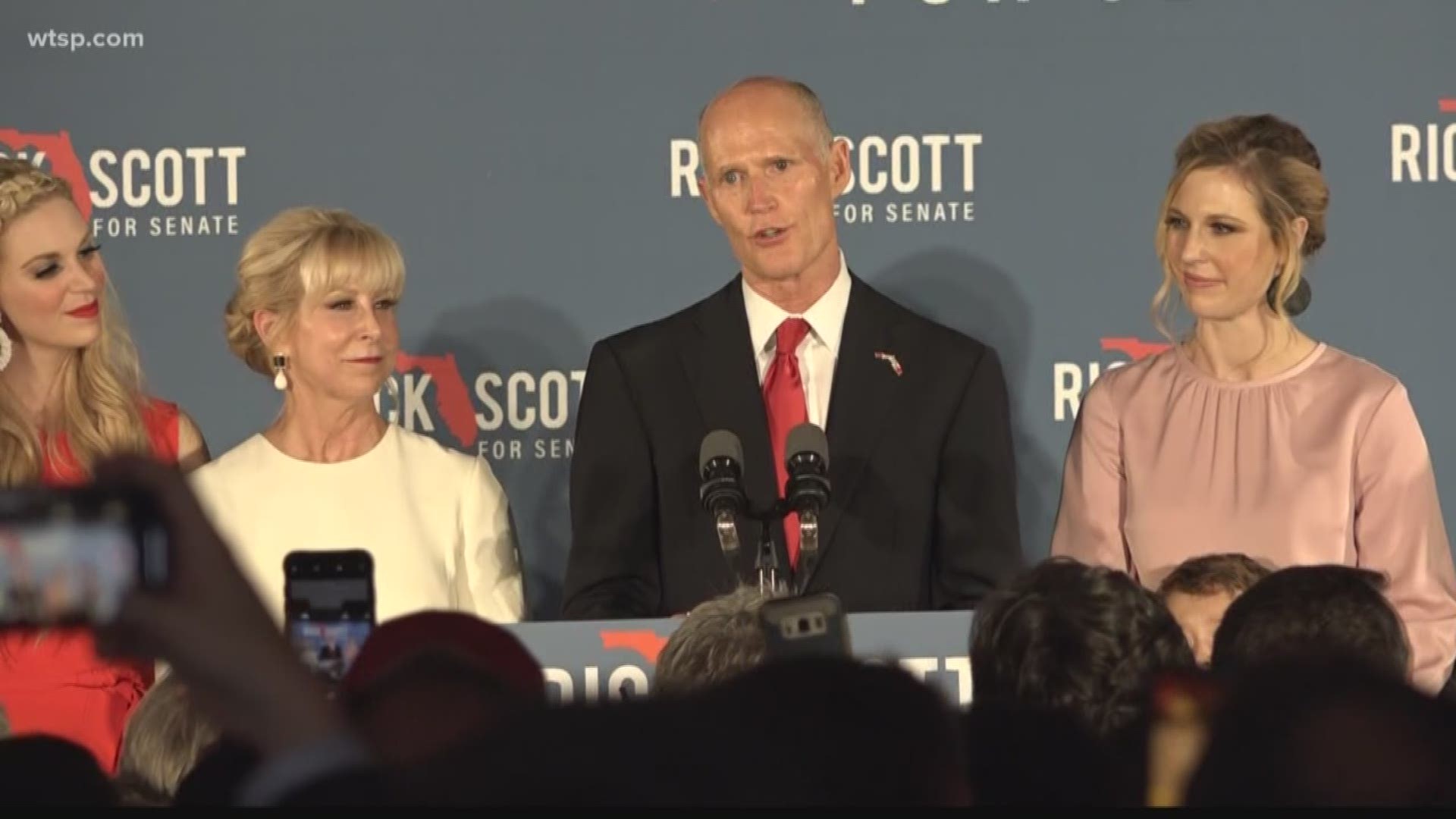 As of early Wednesday morning, only 34,537 votes separated Gov. Rick Scott from incumbent Sen. Bill Nelson in the race for the seat in Congress.

Now, Nelson's office said Florida's U.S. Senate race is headed toward a recount based on the razor-thin margin of 0.43.

Under state law, a recount is mandatory if the winning candidate's margin is less than 0.5 percentage points.

"We are proceeding to a recount," Nelson said Wednesday morning.

His campaign said Scott prematurely claimed victory Tuesday night after Fox News declared him the winner of the seat. A campaign spokesperson for Nelson said the results were disappointing, but that they would until Wednesday before issuing a full statement.

"This race is over," Scott for Florida spokesman Chris Hartline said. "It's a sad way for Bill Nelson to end his career. He is desperately trying to hold on to something that no longer exists."

Nelson's campaign said the next step is for the 67 county supervisor of elections to recheck the total tally. The campaign said they would also contact voters whose ballots were not counted due to a lack of identification, matching address or other issues.

A spokesperson with the campaign said it plans to have observers in all 67 counties watching "for any irregularities, mistakes or unusual partisan activities."

Nelson's campaign said the deadline is noon Saturday to determine whether the recount will proceed under the law. 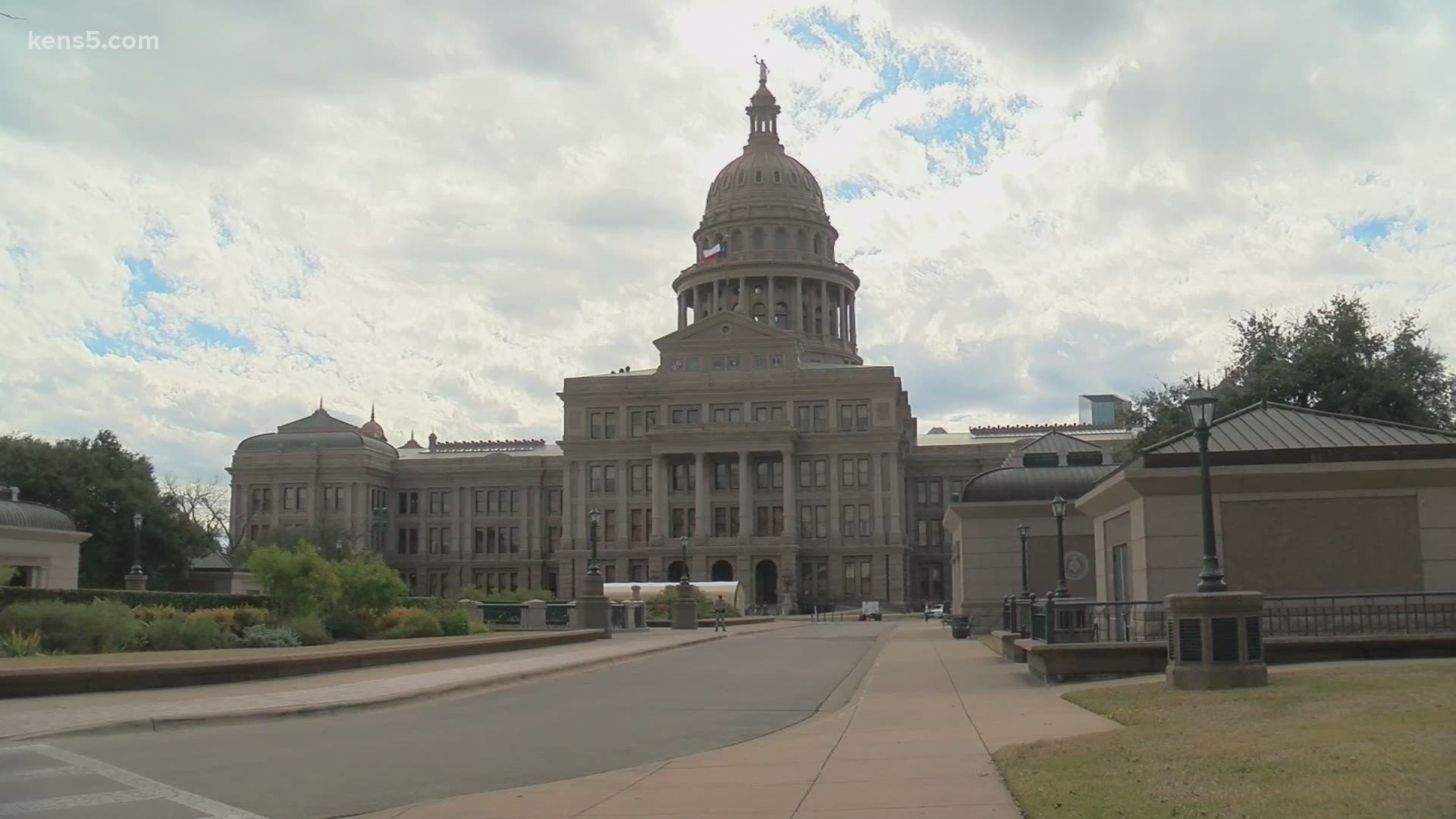