Dr. Jon Taylor, of UTSA, said poll numbers are predicting a winner for the mayoral incumbent. But the call to reform police contracts is an election-day toss-up. 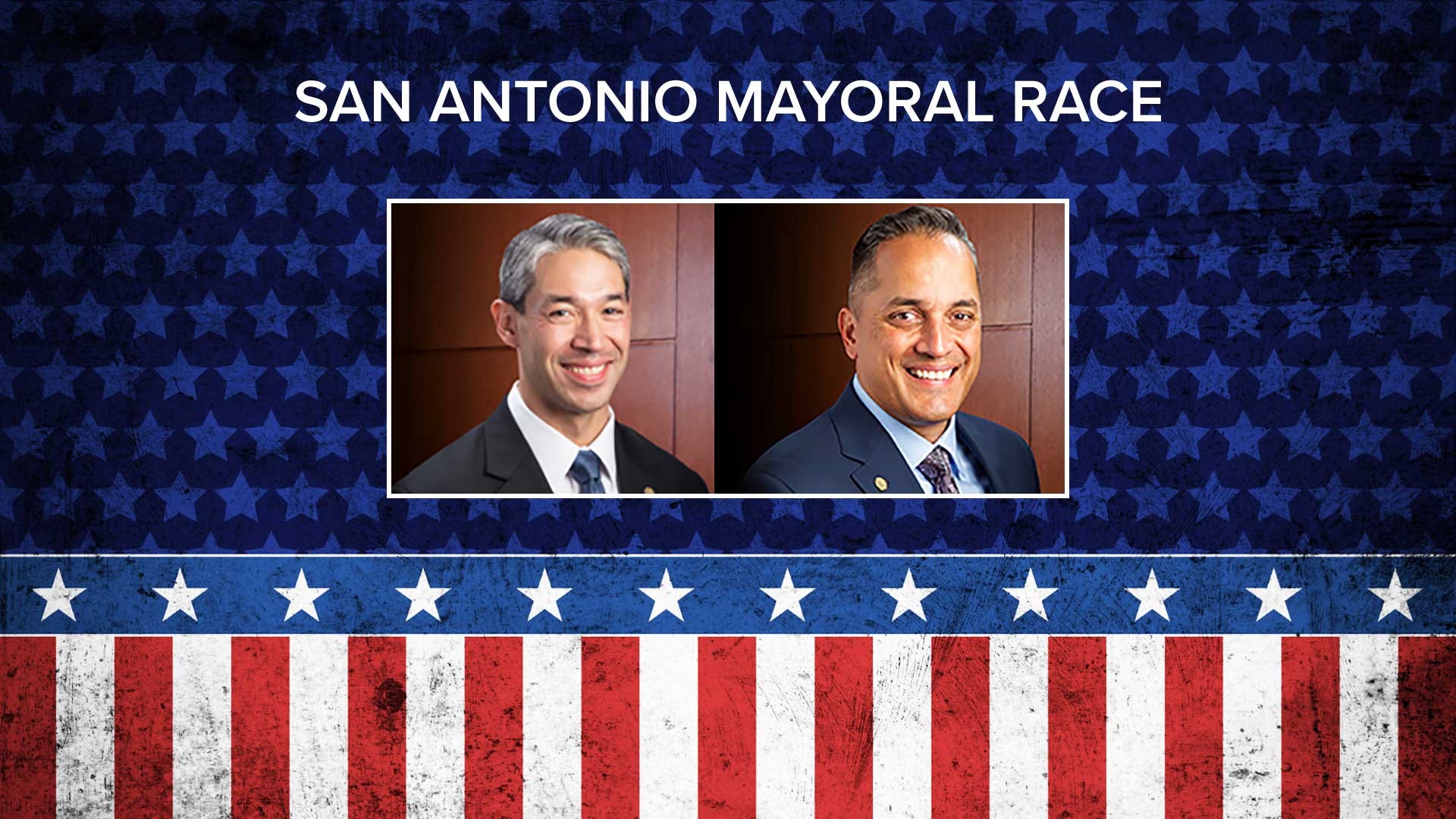 SAN ANTONIO — Call it police accountability. Define it as the San Antonio Police Officer's Association fighting for the right to maintain bargaining power.

Whatever it is, it's bringing voters to the polls.

"I think it's driving much of the turnout," said Dr. Jon Taylor of Proposition B, an effort by local activists to change certain provisions in the contractual process between the city and its officers.

Taylor serves as department chair for the political science and geography department at UTSA. The self-acknowledged political enthusiast is keeping an eye on possible outcomes for Saturday's election.

Proposition B, he said, is too close to call.

"Polling data suggests that the no's have about a 5% lead over the yeses," he said. "With a lot of people undecided."

If approved by voters, the ballot measure would repeal chapter 174 of the Texas Local Government Code, changing the way SAPOA negotiates contracts with the city officials.

"The language is such that it would align San Antonio with Houston, Dallas and Austin to, basically, move away from the state law regarding collective bargaining."

Union members do not see that alignment as a benefit to their service to San Antonio as police officers. The union believes the measure will cause officer flight from SAPD.

"Some have taken horrific national incidents and attempted to localize them and say SAPD needs to be fixed," Sgt. Tina Baron said.

Baron led a group of union members in a Friday morning news conference, where officers reminded voters of how dangerous their duties can be.

"A drunk driver struck my police car at 80 miles an hour," Detective Michael Thornton said. "I ended up on the other side of the barrier wall 35 feet up in the air, hanging upside down."

January 22, 2011, was another painful chapter for Thornton, who came to San Antonio after an injury from an IED during his second military tour in Iraq.

The Purple Heart recipient lost his leg because of a drunk driver. He was helping a stalled motorist on I-35 in downtown San Antonio.

Officers Julio Cavazos and Arturo Moreno spoke about a summer day that turned into a dark memory for SAPD. Officer Miguel Moreno, the partner to Cazavos and brother to Moreno, was killed responding to a vehicle burglary.

Cavazos says he was shot in the chin, the bullet traveling through his body, passing his heart, collapsing a lung, and remaining lodged between his liver and lung.

Arturo said recalling the story is a bleeding scar each time he recounts the fateful day.

"My brother, he made the ultimate sacrifice, and the loss hurts," Arturo said. "But I continue to do what I do as a police officer because he wouldn't want me to quit."

While the proposition may fall well below the officers' comfort zone, Taylor said support for Prop B doesn't mean criminal armageddon connects to its support.

"(The notion) that all of a sudden you're going to defund the police—San Antonio is going to become, basically, a Texas version of the 'Road Warrior' movie, for goodness sake," he said. "Nothing close to that."

The field for San Antonio mayor comes with more than a dozen hopefuls fighting for the post. But there are two frontrunners: Former Councilman Greg Brockhouse and Mayor Ron Nirenberg.

"Some really good polling numbers out there suggest that the mayor has a substantial lead over Brockhouse in particular," Taylor said.

According to him, Nirenberg may defeat Brockhouse for a second consecutive race. The political expert believes Nirenberg's job approval numbers from handling the COVID-19 pandemic, February winter storm and leadership may take him to the winner's circle.

Taylor said most voters lean toward the functionality of the city's services and public safety.

"Whether or not police and fire are going to answer an alarm or answer my call. Whether or not my car is going to have to go to the repair shop because the alignment screwed up because of potholes everywhere."

The UTSA political professor is also keeping an eye on possible runoffs in council races, particularly in Districts 2, 3 and 5.