One of her opponents on the other side of the aisle says he's all for the suggestion. 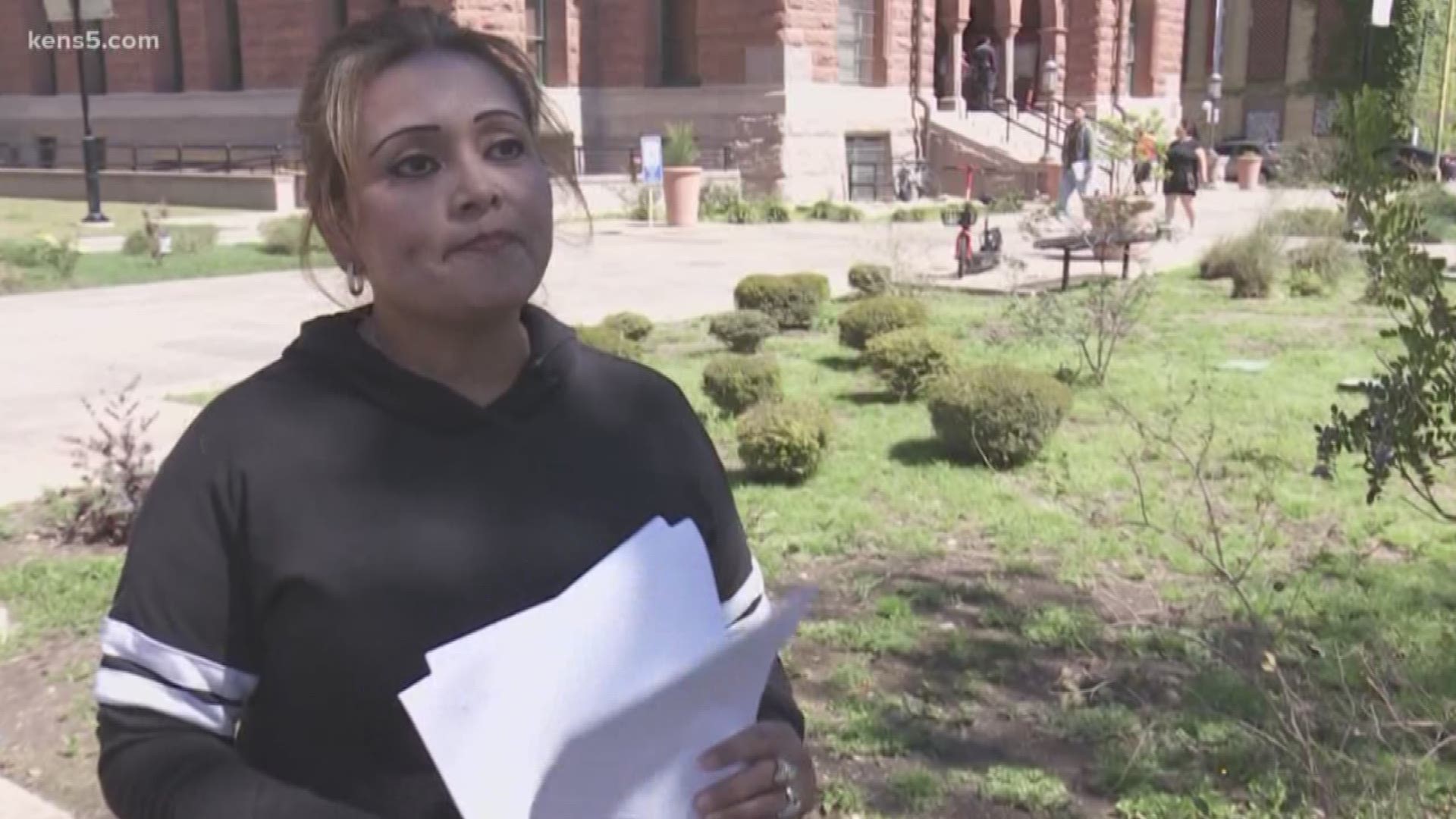 SAN ANTONIO — Two people on opposite sides of the political aisle are calling into question the results of Tuesday's primary election—specifically the race to lock down the Democratic nomination for Bexar County sheriff.

Technical glitches caused hours-long delays at local polls for voters. When all the ballots were counted, Sheriff Javier Salazar and Republican challenger Gerald Rickhoff came out on top.

"After the recount, we'll see what the numbers look like when they come back, and we'll take it from there," she said. "One step at a time."

While Vela meets the criteria to petition for a recount, the process can be costly. And it's something she says she doesn't want to pay for, saying it's instead a basic responsibility owed to taxpayers.

William Ng, a Republican candidate in the race, estimates that a recount for the Bexar County sheriff campaign would cost nearly $80,000. While he also has questions about the outcome of the election, he will not request a recount, though he says it's incumbent upon elected officials to conduct forensics following the glitch.

"We think that the country and the commissioners should consider looking into this for voters," Ng said.

Bexar County Commissioner Tommy Calvert said in a statement that he supports the idea of a recount, saying, in part: "According to the election administrator's press conference, the tabulation of the votes failed three times. These three errors are worth investigating with a computer forensic investigator."

Calvert went on to say, "Our democracy is worth it."

Vela said her petition was accepted by the secretary of the Bexar County Democratic Party, though it's unclear as of now whether the recount will actually happen.