The Texas joint primary runoff election is taking place Tuesday across the state. Challengers for a U.S. Senate seat and three U.S. House seats will be determined. 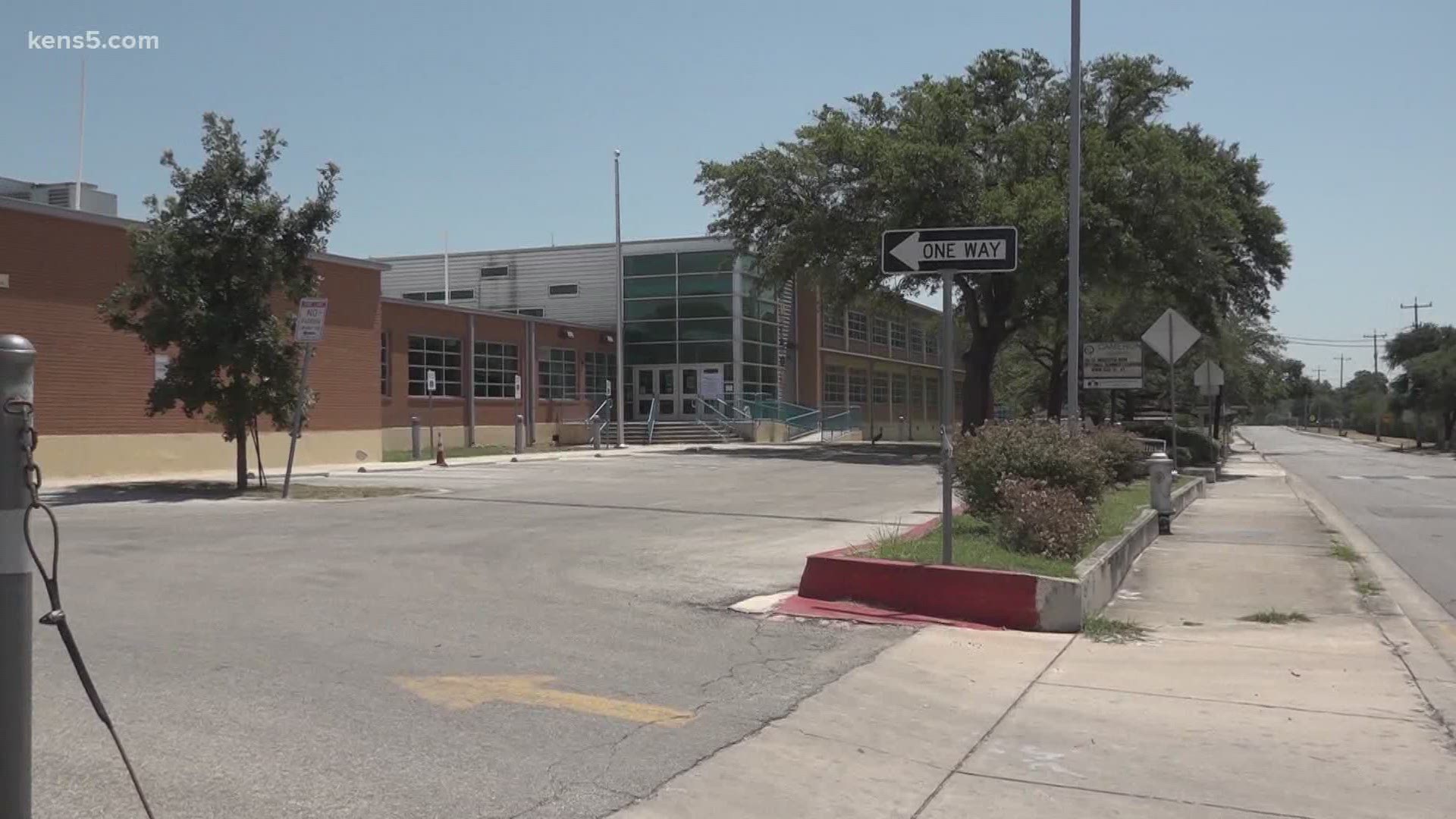 SAN ANTONIO — The Texas joint primary runoff election is being held Tuesday as voters head to the polls amid the surging coronavirus pandemic.

Texas voters will weigh in on the race for U.S. Senate, three U.S. House seats and other state and local contests. Here are the key races for Bexar County voters:

The Democratic and Republican sample ballots have also been made available:

A valid form of ID is now required to vote in Texas. Here are the seven approved forms of identification, according to the Texas Secretary of State: