Three incumbent City Council members are trying to retain their seats, while two other council districts will get new representation this year. 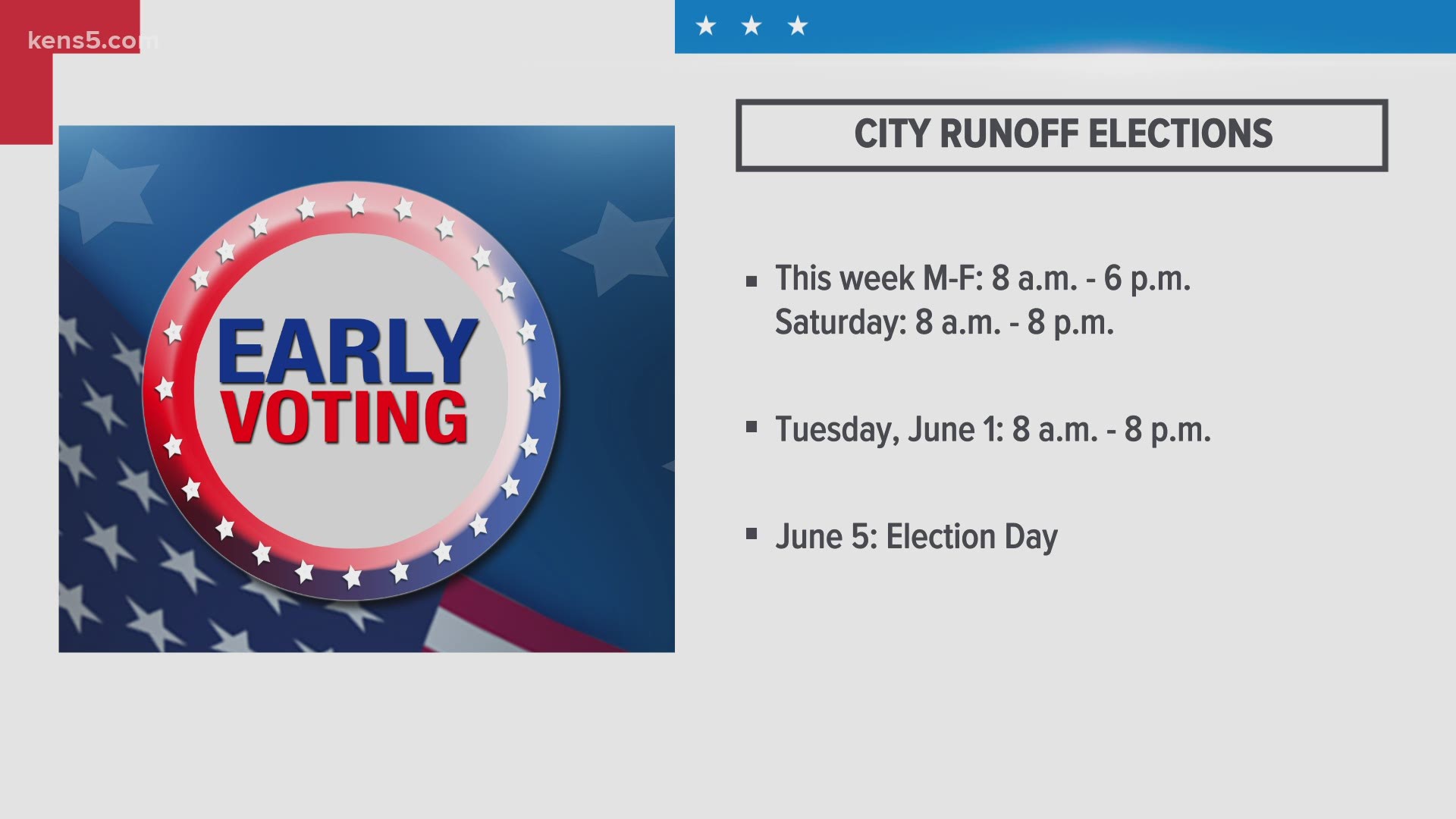 Runoff Election Day is this Saturday. You can vote between 7 a.m. and 7 p.m. at voting locations around the city. Early voting was held May 24 through June 1.

Eight of the 10 San Antonio City Council incumbents sought re-election on May 1, and five of them were able to win by securing more than 50 percent of the vote in their races:

Three other incumbents (denoted with an asterisk) did not reach 50 percent in the May 1 election and now are facing a runoff election involving the top two vote-getters:

Two other races also went to runoffs. Both districts had no incumbent running because council members Rebecca Viagran and Shirley Gonzales are term-limited:

In the May 1 election, San Antonio voters gave Mayor Ron Nirenberg a decisive victory and another two years in the city's top job.

Voters also approved Proposition A, which allows the city to use bond money to fund affordable housing, and they narrowly turned down Proposition B, which would have repealed local authority for collective bargaining with the San Antonio Police Officers Association to negotiate wages, healthcare, leave and other policies. 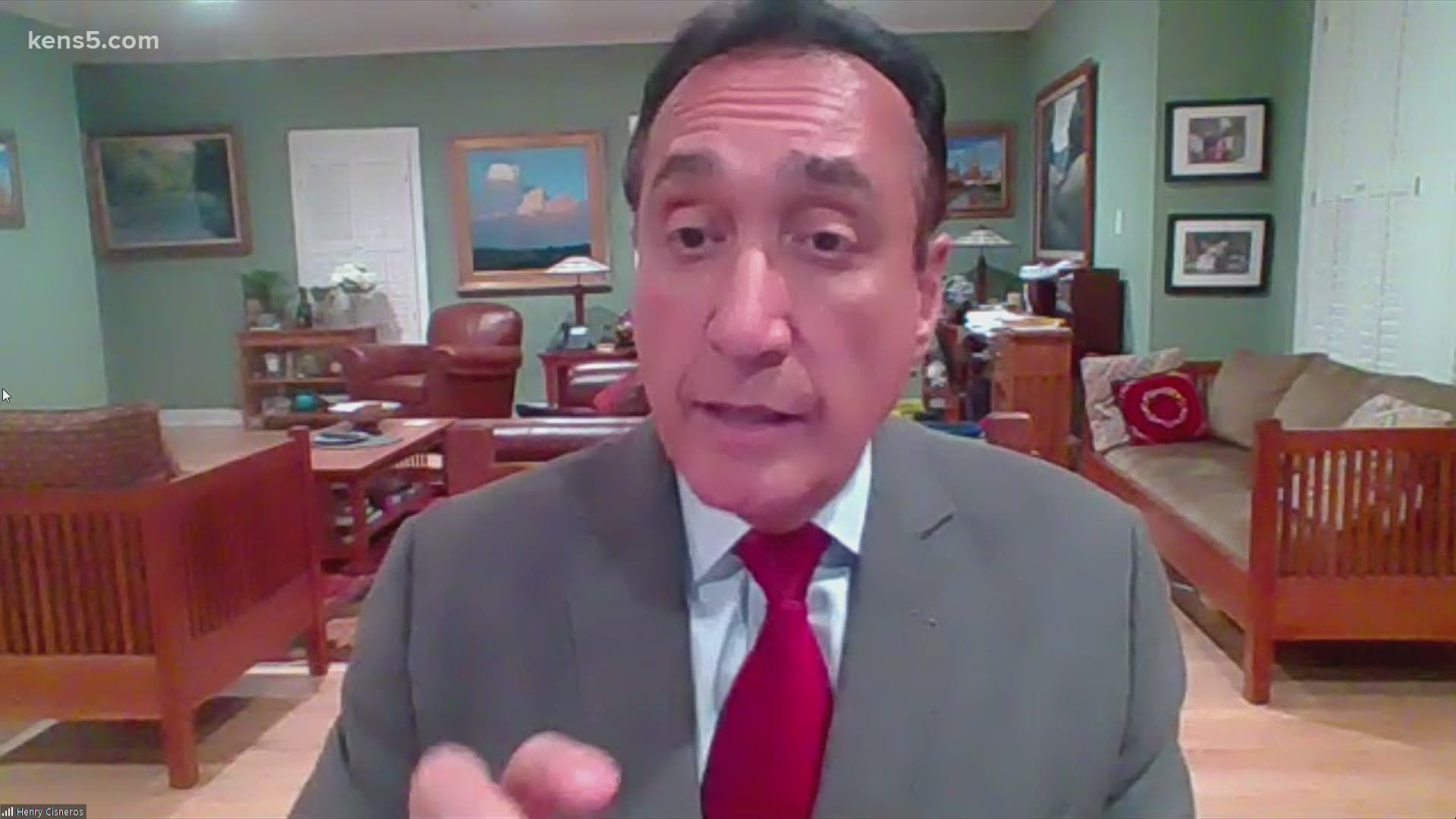