Election Day glitches led to reports of absence of races and propositions on some ballots, Comal Co. says

"If this had been brought to our attention before the vote was submitted, we could have canceled out the vote and reviewed the problem." 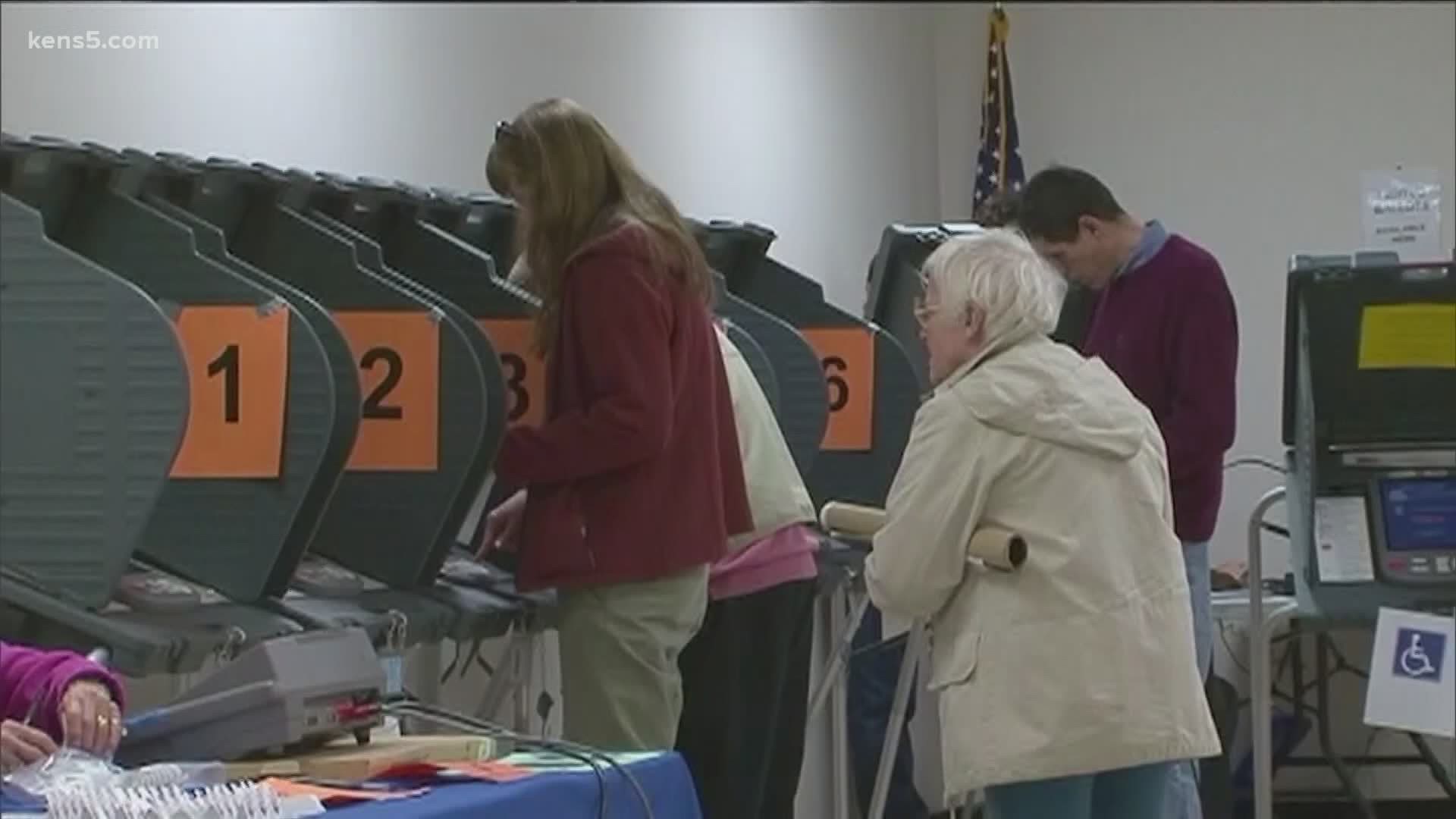 The problem began when poll pads, which are used to electronically check in in-person voters, went down across the state. Later, at around 5 p.m., elections officials say they were told by the company who supplies the poll pads that what when they restored services, not all ballots were appropriately presented to voters based on where they live.

As a result, the county says, elections officials received "three reports of races not being included on a ballot," including contests for seats on the New Braunfels ISD Board of Trustees. At least one report was received about the Lake Dunlap Proposition not being on the appropriate ballot.

Matthew Sargent was the incumbent in that race for NBISD District 4. He said he went to vote on Election Day morning and noticed his race was missing. He said it was also missing from his wife's ballot.

"It came to the end where it said, 'Cast your ballot now,'" he said. "So I was kind of perplexed. I hit, 'Cast now.' And I was waiting for another screen to pop up (to) say one more school board election or something. Well, nothing popped up and it said you were done."

Sargent said he called over an election worker, who told him they would look into the issue.

"It just begs the question: How many votes didn't get counted?" he said.

The county says that early voting was not affected, not were ballots sent to elections officials by mail. This affected only in-person voting on Election Day specific to those voting precincts.

"If this had been brought to our attention before the vote was submitted, we could have canceled out the vote and reviewed the problem," Comal County Clerk Bobbie Koepp is quoted as saying in a county release, adding that voters are prompted twice to confirm their ballot selections before officially submitting it.

"I am waiting for the county to step up and say there is a problem or to let us know what they are going to do to fix it," Sargent said. "Or to make us feel all warm and fuzzy that every vote got counted."