More than 500,000 people have turned out to vote in person, according to local elections officials. 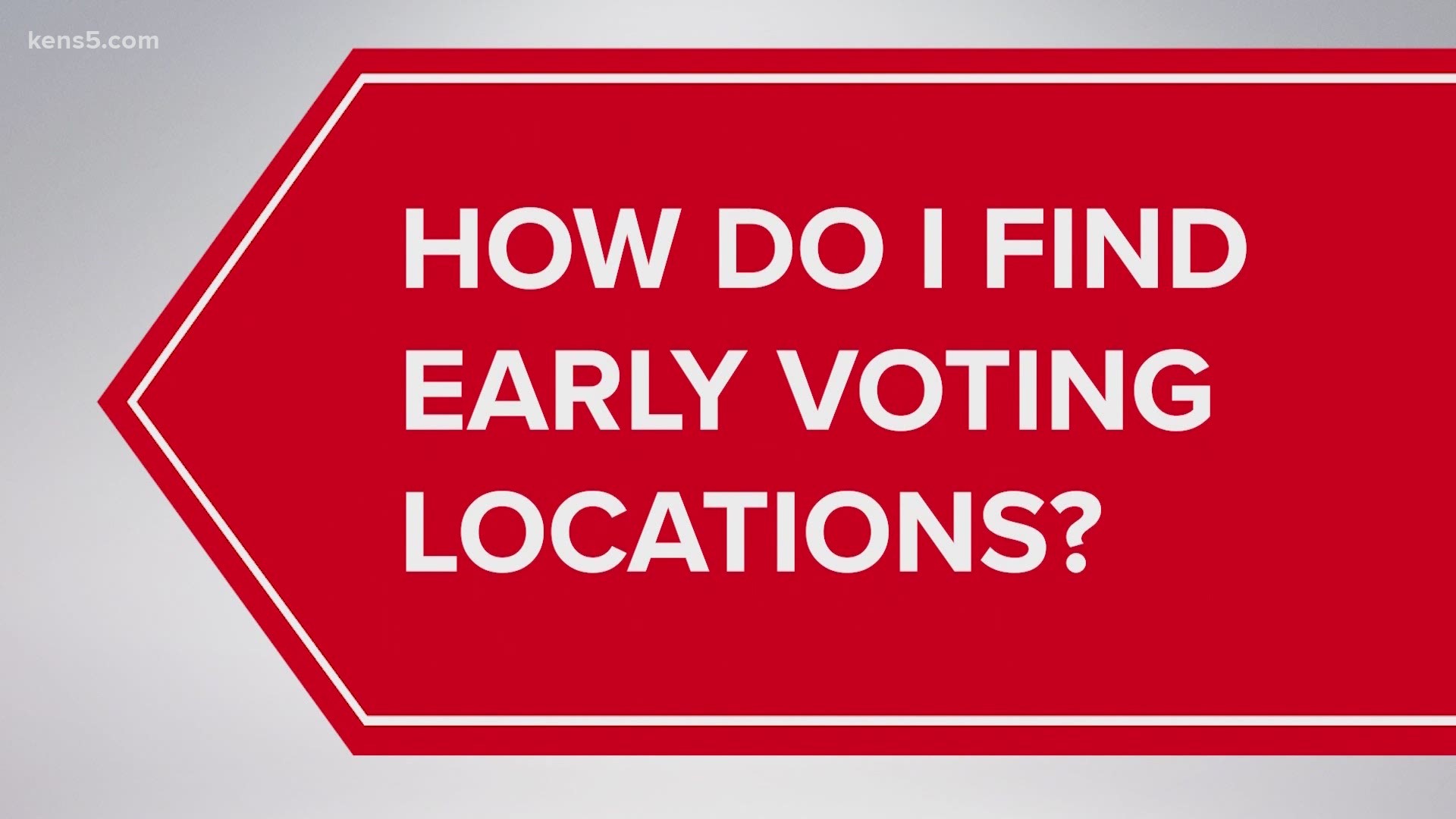 SAN ANTONIO — With less than a week until election day, the Bexar County Elections Administrator shared an important update regarding voter turnout.

In a post on Facebook, Jacquelyn Callanen wrote: "Late this morning, we broke 500,000 early voting in person. Proud of you, Bexar County Voters and Election Officials!!"

The development means more registered voters in the county have turned out for in-person early voting than in the entirety of the 2016 early voting window—and that's with a few days left to submit an early ballot this week. Back on the first day of early voting on October 13, almost 5,000 voters showed up during the first two hours.

Many people have taken to social media, sharing their experiences and wait times around town. One popular spot to vote this election has been the AT&T Center, along with the usual polling locations.

Of course, things look a bit different at the polls this year with the ongoing coronavirus pandemic. Social distancing and safety measures are being taken at each polling site, according to the Bexar County Elections Office. Polling staff members will be wearing masks, face shields and gloves and sanitizing equipment frequently.

Officials said the additional sanitation and presence of few voting machines due to physical distancing may also lead to longer waits.

A recent development came as a federal district judge ruled on Tuesday that Texas voters should be required to wear face masks when casting ballots during the pandemic. That temporary ruling invalidates an exemption for polling places that Governor Greg Abbott had included in his statewide mask mandate.

Abbott and Texas Secretary of State Ruth Hughs immediately sought an appeal at the U.S. 5th Circuit Court of Appeals.

The last day of early voting in Texas is Friday, October 30.