D.A. Joe Gonzales asked for an opinion from Attorney General Ken Paxton as to whether he can prosecute federal officials for violating Texas election laws. 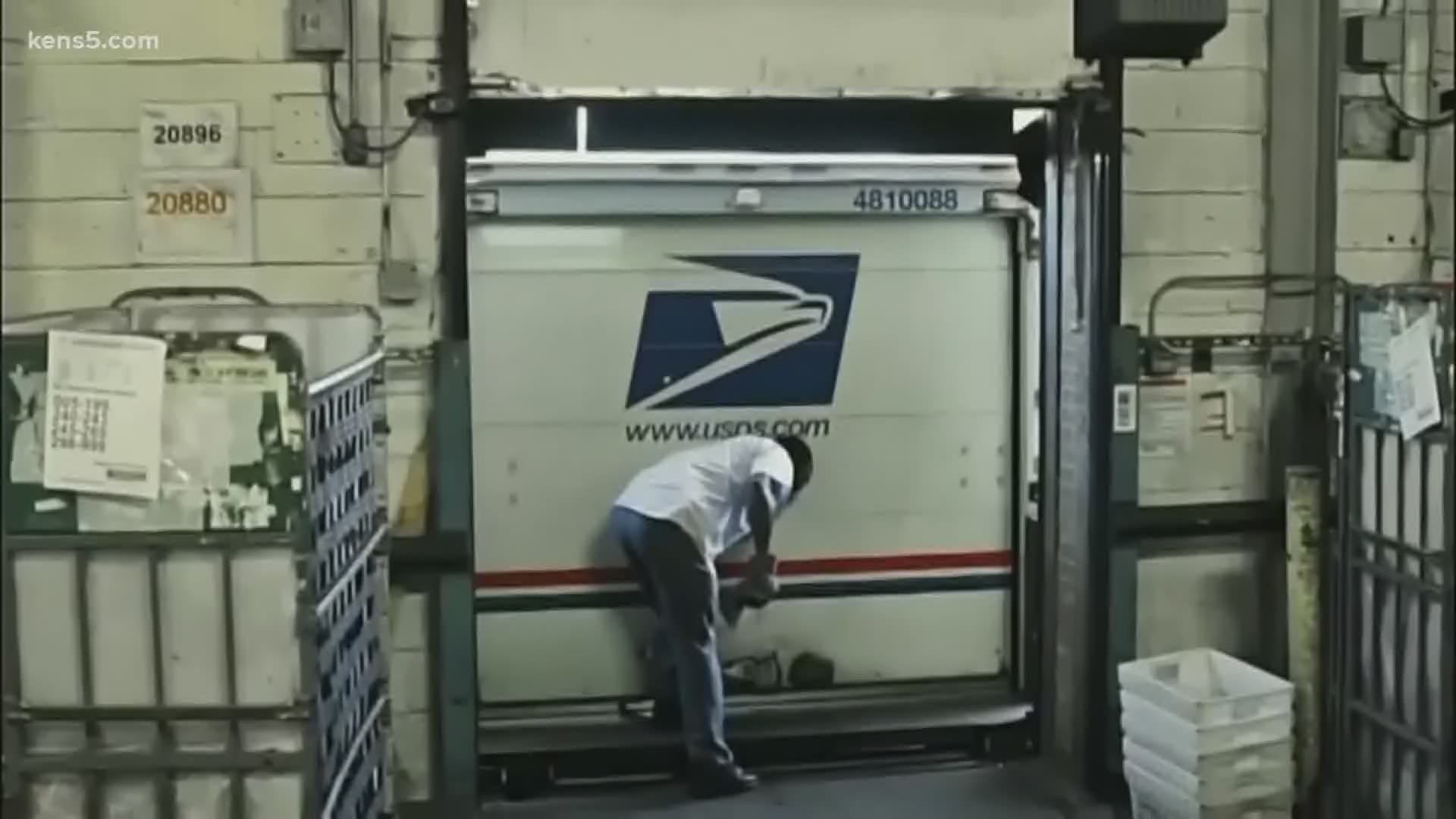 Gonzales on Wednesday sent a letter to Attorney General Ken Paxton asking for an opinion on whether he could prosecute federal officials who violate Texas election laws.

“The reason that I sought this opinion is because I have seen disturbing media accounts of conduct that may have amounted to (undermining the electoral process),” Gonzales said. "For example, I learned about some sorting machines that were removed and destroyed. If in doing so, that delays the electoral process, that delays the mail-in ballots, then some voters may be disenfranchised.”

Gonzales said, "I've never seen it done in the 30 years that I've been a lawyer. I've never seen a DA have to do something like this.” He said the unprecedented times called for his office to think outside the box.

He said he was prompted to begin considering options after reading numerous reports regarding the removal of the USPS mail drop off boxes, along with the removal of letter sorters, which are capable of processing tens of thousands of pieces of mail an hour. One report Gonzales said drew the most concern was a report which stated that the areas most affected by the removal of the sorting equipment were Houston and San Antonio, areas with large minority populations.

While it can take several months for Paxton’s office to issue an opinion after one is requested, Gonzales said he’s hopeful he will receive a timely response given the proximity to the election. He said his biggest concern is that voters 65 or older will not have their votes counted due to the scrapping of letter sorters.

“It's not it's not a partisan issue,” Gonzales said. “Whether you're Democrat or Republican — it's a voter issue.”

Attorney general opinions, though, are nonbinding, meaning Gonzales could move forward with filing charges should he choose. He said he sought the opinion in an effort to do things the right way.

In the event that Gonzales does proceed with charges, he said ideally an independent agency, such as the Texas Rangers, would investigate and present a case to his office. From there, he said, his office would decide whether to move forward with charges.

Gonzales said anyone concerned about their vote not being counted should request a mail-in ballot as soon as possible, or, if they are able to safely vote in-person, they should vote early.

The deadline to register to vote is Oct. 5, while the deadline to request a ballot by mail is no later than 11 days prior to the election for which the ballot is requested. Early voting will run from Oct. 13 to the 30.