You can cast your ballot early from April 22-30. Here are the details on polling places and times. 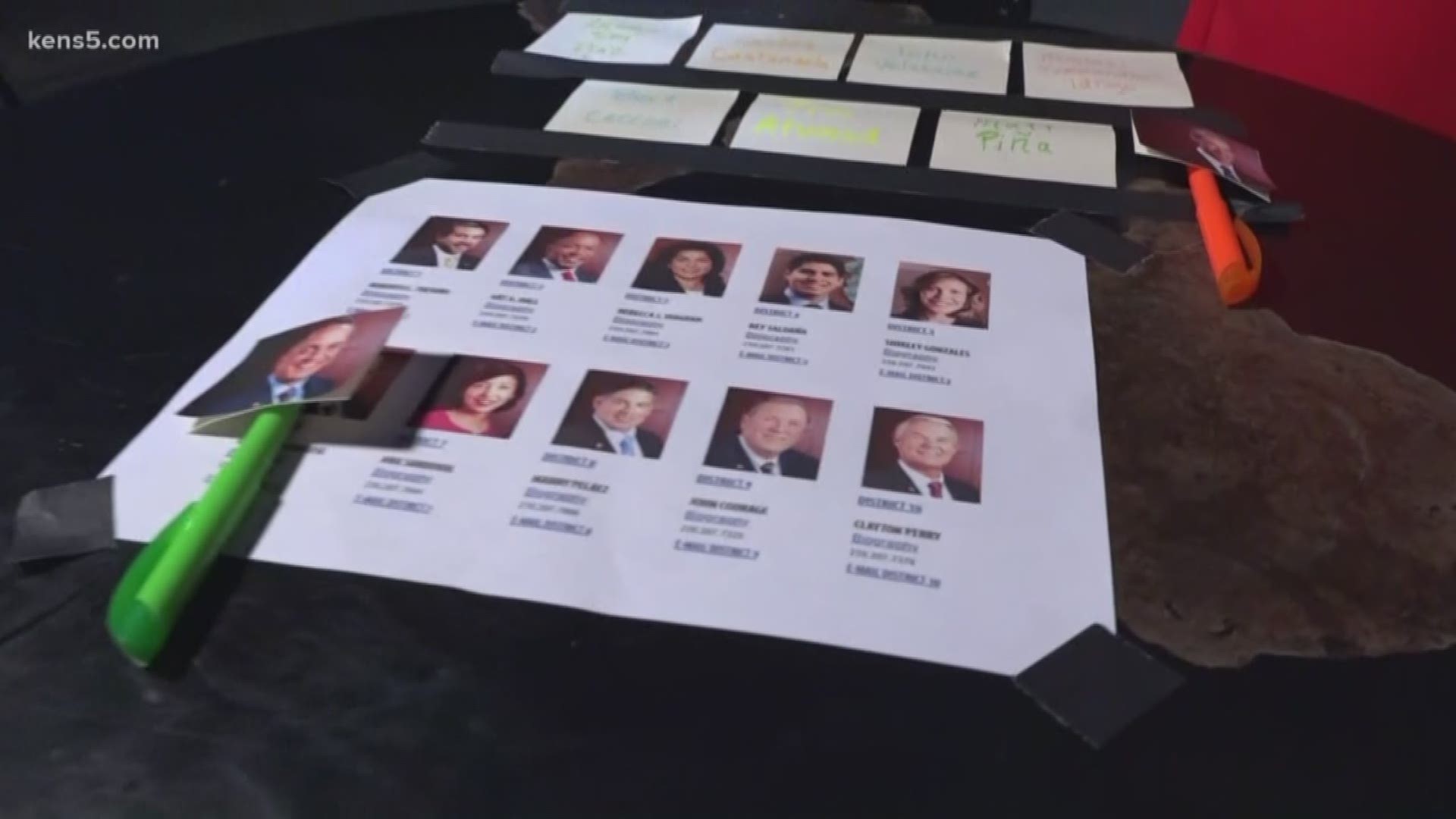 SAN ANTONIO — Early voting begins Monday in the May 4 election that includes the race for San Antonio mayor.

The city will vote on whether to re-elect Mayor Ron Nirenberg or elect one of his eight challengers. They include current District 6 Councilman Greg Brockhouse.

In some recent debates with the candidates, Nirenberg and Brockhouse have gone head to head on several issues including the firefighter union's contract, the unemployment rate and the renovation plan for the Alamo.

They have also sparred about the city council's vote against adding a Chick-fil-A location to the airport.

Other races on the May 4 ballot include city council seats in San Antonio and surrounding cities, as well as several school board trustee seats in area school districts.

Click here for voting locations, a sample ballot and to check to see if you are registered.

And if you're looking to avoid long lines, you can go here to see a list of the daily count of voters at each location (hint: the lower the number, the shorter the lines).