The original plan was to hire one consulting firm, but the Bexar County Sheriff's Department decided two was the magic number. 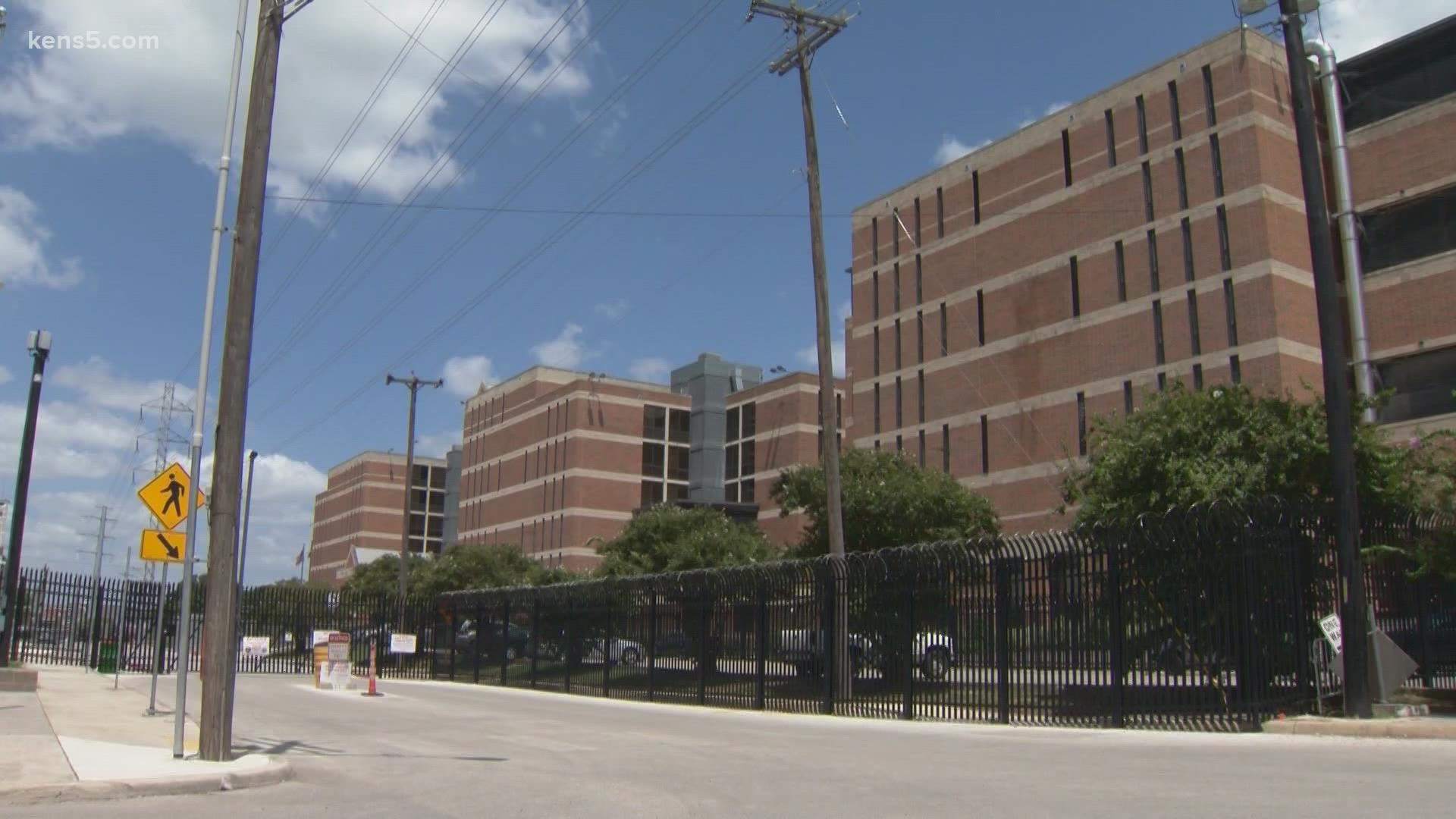 BEXAR COUNTY, Texas — The Bexar County Jail will now have two consulting firms offering guidance on how to solve issues at the troubled facility.

Problems at the jail include staff shortages, inmate housing and overcapacity.

"This has never been about one-upmanship or political gamesmanship," said Precinct 3 Commissioner, Trish DeBerry, in a Bexar County Commissioner's Court meeting Tuesday morning.

In July, commissioners discussed hiring an outside consultant to assess problems at the Bexar County Jail using roughly $20,000 taxpayer dollars.

On the county's payroll is Keith Neely with American Correctional Consultants out of Florida.

"Every day, we see problems associated with people losing their life, committing suicide, dying in the jail. As well as staffing issues, not to mention the fact we have people in jail way longer than they need to be," DeBerry explained.

While Bexar County Sheriff Javier Salazar says he initially agreed with the commissioners' decision, he ultimately changed his mind.

"When I initially verbally agreed to work with Commissioner's Court on the hiring of a consultant, I did so in good faith," said Salazar. "Unfortunately around the time we were going through the budgetary process, I had information that Commissioner DeBerry had in fact - in my estimation, in my opinion - weaponized the process and was trying to pitch a story to the media that she was intending to - in her words, professionalize the jail. I use the word 'privatize' the jail and that this would be her first step. She was inviting a reporter to come in and document that process. I got concerned."

RELATED: BCSO: Inmate who died at Bexar County Jail was booked the day before

Salazar says it's within his purview and within his rights to hire his own consultant.

"Everybody's having trouble staffing," said Bryan. "The difference here is life and death...The results of this project can affect people's lives."

Both consulting firms are just beginning their work and will report back in stages to cut back on wait time.

Tommy Calvert, Commissioner for Precinct 4, believes both reports can be beneficial to all parties involved.

"It's kind of like dancing. We've got some folks that will be teaching a little bit of salsa merengue, and others may do the Texas Two-Step," said Calvert. "I like all those dance moves. I think we can learn from all those things."

"We're going to have to show our report, warts and all," said Salazar. "I have faith in both consultants and I look forward to working with both." 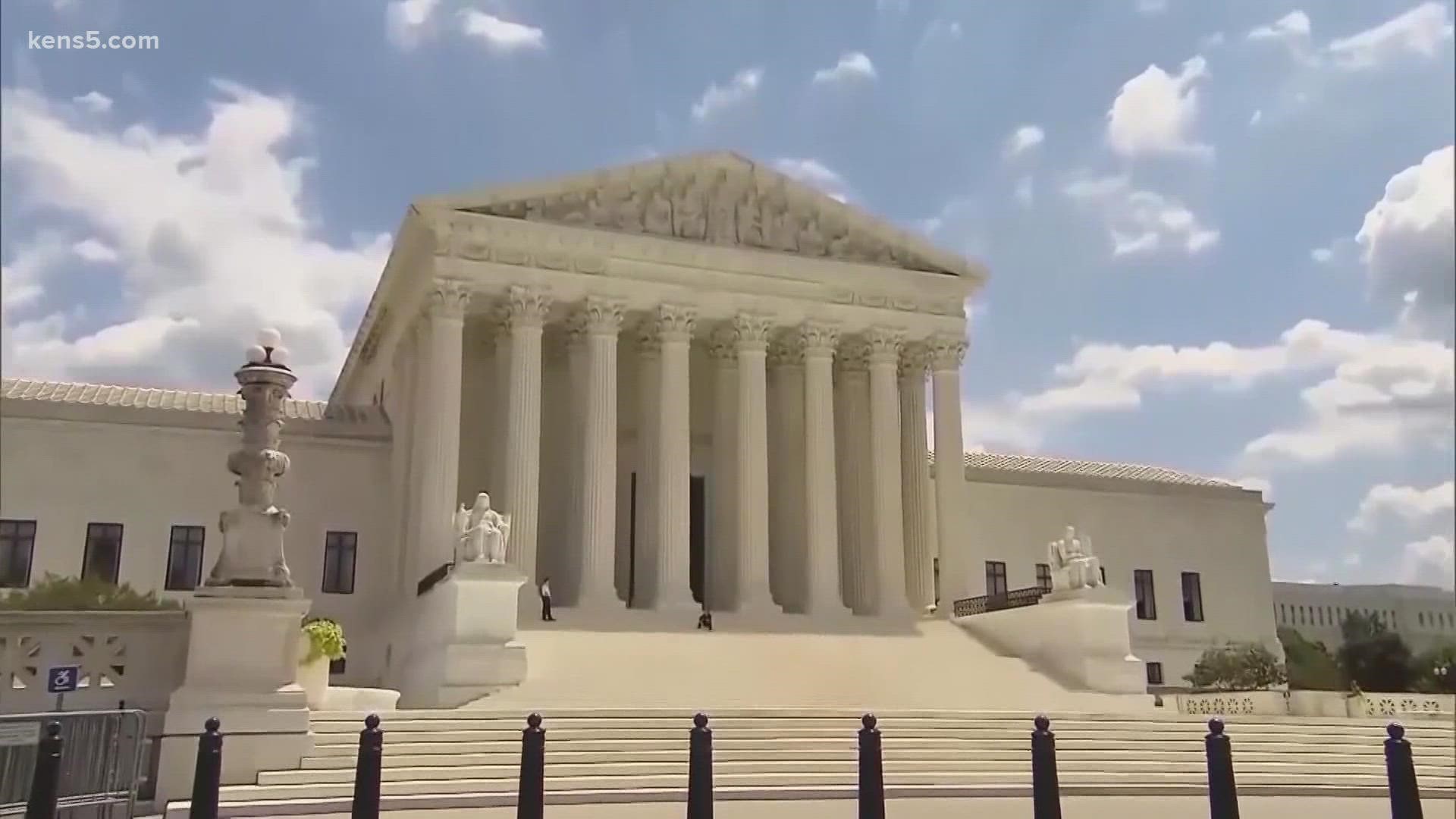