Bexar County Manager David Smith said the county has no plans to fill the posts of the 117 employees who have retired under the county’s early retirement incentive. 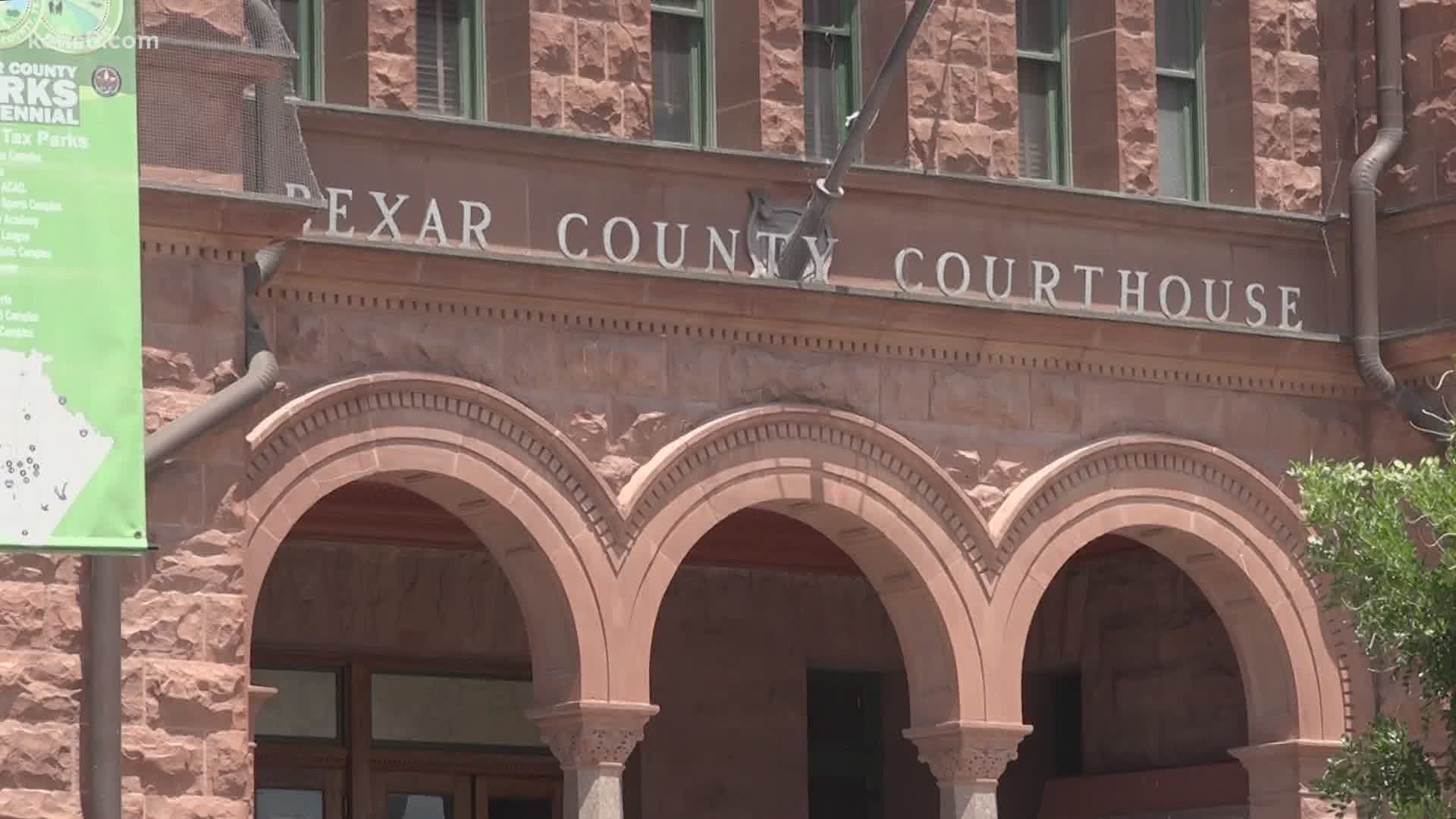 At the start of the pandemic, Bexar County officials sought ways to cut costs in anticipation of a budget shortfall. Among the ideas was an early retirement incentive for the county’s civilian employees, which incentivized certain civilian employees to decide on retirement prior to July 31.

As part of the incentive, those who opted in would be allowed to collect a lump sum of up to three months of normal pay, and take advantage of a preferential retiree health insurance rate. While 722 employees were eligible to retire, less than 20% of those employees took advantage.

With no intention to fill the more than 100 vacant posts, it has left numerous county offices to do more with less. Precinct 4 Commissioner Tommy Calvert raised the potential issue during a Tuesday review of the proposed budget.

“There are other departments that are under stress because of the retirements and I think we need to kind of get a departmental assessment — whether it’s the Tax Assessor-Collector's office or the Constable’s Office — of where those stressors in services are, because all of our offices, I’m sure, are getting more calls for services probably than we’ve had in a very long time,” Calvert told his fellow commissioners.

He said the demands of taking on additional responsibilities could wear on employees, potentially impacting the services they are tasked to render.

A breakdown of retirements provided by the County on Tuesday showed the offices with the most people to retire were the Juvenile Probation office, with 20 retirees, followed by the Tax Assessor-Collector’s office and Sheriff’s Office with 11 retirees. Meanwhile, the District and County Clerk, Juvenile Detention, Facilities and Criminal District Attorney’s Office had a combined 43 people retire.

“I haven't seen any drastic impact yet,” said County Manager David Smith. "But, you know, when you have more assets or resources, you have an opportunity to do more with them.”

Smith said since the onset of the pandemic, the county has thought of ways to administer services more efficiently and has found that in some cases, less personnel is needed, pointing to the Tax Assessor-Collector’s drive-thru tax payment drop off and other offices offering virtual services. Though, should an office need to fill vacant spots due to unmanageable workloads, he said the county is willing to green light hiring despite the hiring freeze.

Despite fewer than 20% of eligible employees opting in to the early retirement incentive, Smith said the 117 employees that did opt-in will save the county an estimated $12 million — coupled with hiring freezes and no intention to fill the posts of those who retired.

Smith said the plan has allowed the county to cut costs "without having to say, ‘Every department fire 5% of your people.’ ‘Every department, everyone takes a 10% pay cut.' We didn't have to do anything like that.”