We break down the controversial legislation that is being called a bid for election integrity by Republicans, and voter suppression by Democrats. 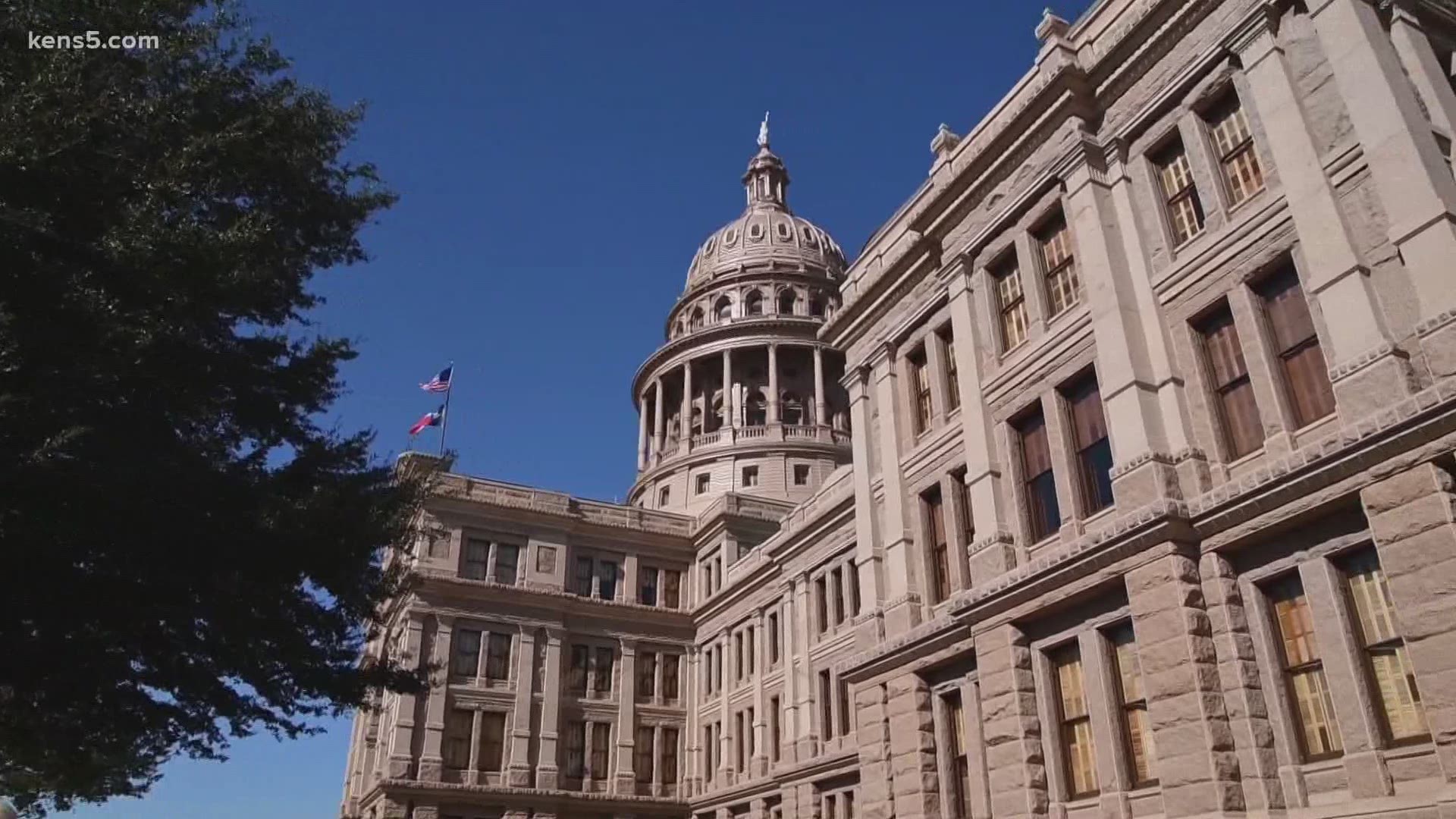 SAN ANTONIO — The Texas House of Representatives approved Senate Bill 7 by a vote of 81-64 in the early hours of Friday morning, advancing a bill whose authors say will provide election integrity.

“I happen to believe that we don’t need to wait for bad things to happen in order to protect and secure these elections,” said Republican Rep. Briscoe Cain, of Deer Park.

Its Democratic critics, however, call it voter suppression.

“Their strategy is not good ideas, not good governance. Their strategy, Texans, is to keep you from voting,” said Democratic U.S. Rep. Joaquin Castro, of San Antonio.

Grace Chimene, president of the of the non-partisan League of Women Voters, Texas Chapter, echoes the concerns of the latter.

“It is a confusing mess, and that is the problem with elections in Texas,” she said. “It’s that already the election code is so complicated that it is hard for people to know how to vote.”

Chimene pointed out that, under the current election code, Texas has the 45th-lowest voter participation in the U.S., adding provisions in the new bill would likely cut participation even further. She also said the new bill will make her job at the league harder.

She said the bill, as passed through the Texas Senate, had measures limiting the ways people can register and vote, while also giving the Legislature control of voting locations in high population areas.

The House then replaced all the text with that of House Bill 6, which introduces new criminal penalties and expands the rights of partisan poll watchers in a way that Chimene says could amount to harassment.

“Voters who speak English as a second language, or they need assistance at the poll, so they bring an assistant with them,” she said. “Those poll-watchers can take videos of them while they’re getting assistance.”

Many of the features of the bill were amended shortly before it passed. Next the bill goes into a conference committee, which will combine the two versions that passed into an omnibus bill for an up-or-down vote.

Chimene said many of the amendments made in the House could be removed or altered in that process.

Chimene stressed it isn't too late for people who disapprove of the legislation to take action on it. The League of Women Voters has a Take Action tool on their website to help people find and contact their legislators.