The Austin City Council sat down to discuss THC testing and marijuana enforcement in light of the new state law legalizing hemp farming in Texas. 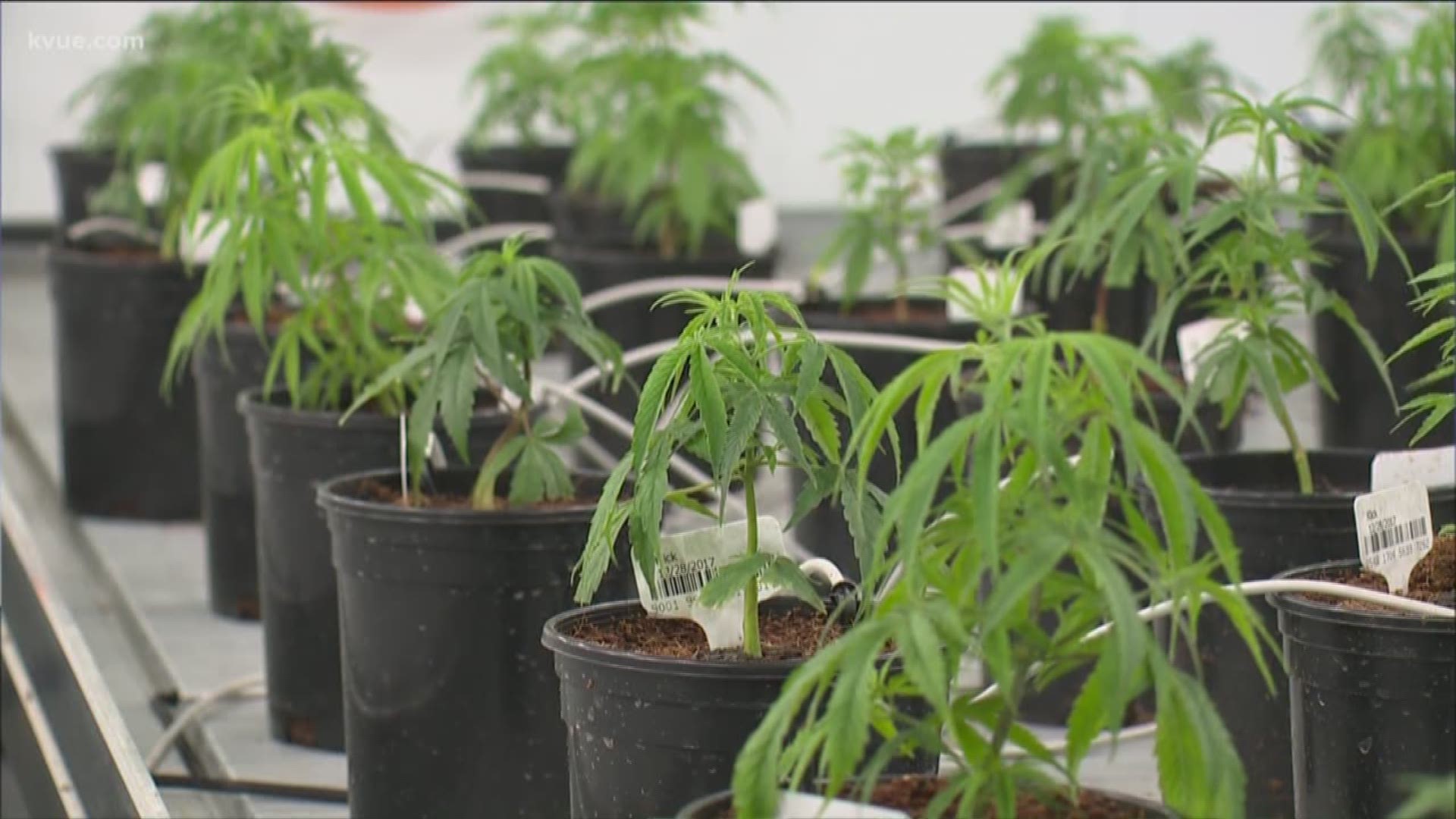 AUSTIN, Texas — On Tuesday, the City's Judicial Committee kept the conversation going about how the Austin Police Department should enforce marijuana laws following the recently signed state law that legalizes hemp farming in Texas – but they didn't take an official position.

Mayor Pro Tem Delia Garza and Councilmember Greg Casar prefaced the meeting with a post to the City of Austin Council Message Board, stating that the new law has defined hemp as cannabis with a concentration of 0.3% or less of THC. Because of that distinction, new THC testing would be required to prove whether or not a substance is marijuana.

In response to the new law, County Attorney David Escamilla stated that his office does not intend to pursue prosecution of misdemeanor marijuana possession without THC testing.

To have an accurate THC test that shows the distinction between hemp and marijuana, expensive testing equipment would need to be purchased and there would need to be an investigative staff that would develop protocols for testing. Garza and Cesar said in the message board post that they're concerned about this potential use of taxpayer dollars.

The post also mentioned that they were concerned about the use of arrests and citations for low-level marijuana misdemeanors even before the change in state law.

At the meeting, community members said that now is the time for the City to rethink arresting or citing those who possess marijuana, which they said negatively impacts those suspects.

"For those people who are showing up repeatedly in court, as their cases progress through the criminal justice system, they will be exposed to many days of lost work, they will be exposed to coming to court, engaging in programs and services in order to get their cases dismissed," Bradley Hargis, with the Capital Area Private Defender Service, said.

But police said not enforcing the law could lead to more crime. APD told the committee that of the 1,800 people arrested in 2018, all but 300 faced other charges – and those 300 were the only ones solely arrested for marijuana.

Police leaders also repeated some of KVUE's findings, such as that the Travis County Sheriff's Office and Round Rock police have chosen to stop citing or arresting people with small amounts of marijuana, but other cities like Cedar Park and Lakeway are continuing with their previous policies.

'It's a deep-fried rat': Man behind viral Whataburger mouse video speaks out

Teen who lived on French fries, chips and bread is now blind