The United States Supreme Court is expected to make a decision that would change the lives of thousands of people. 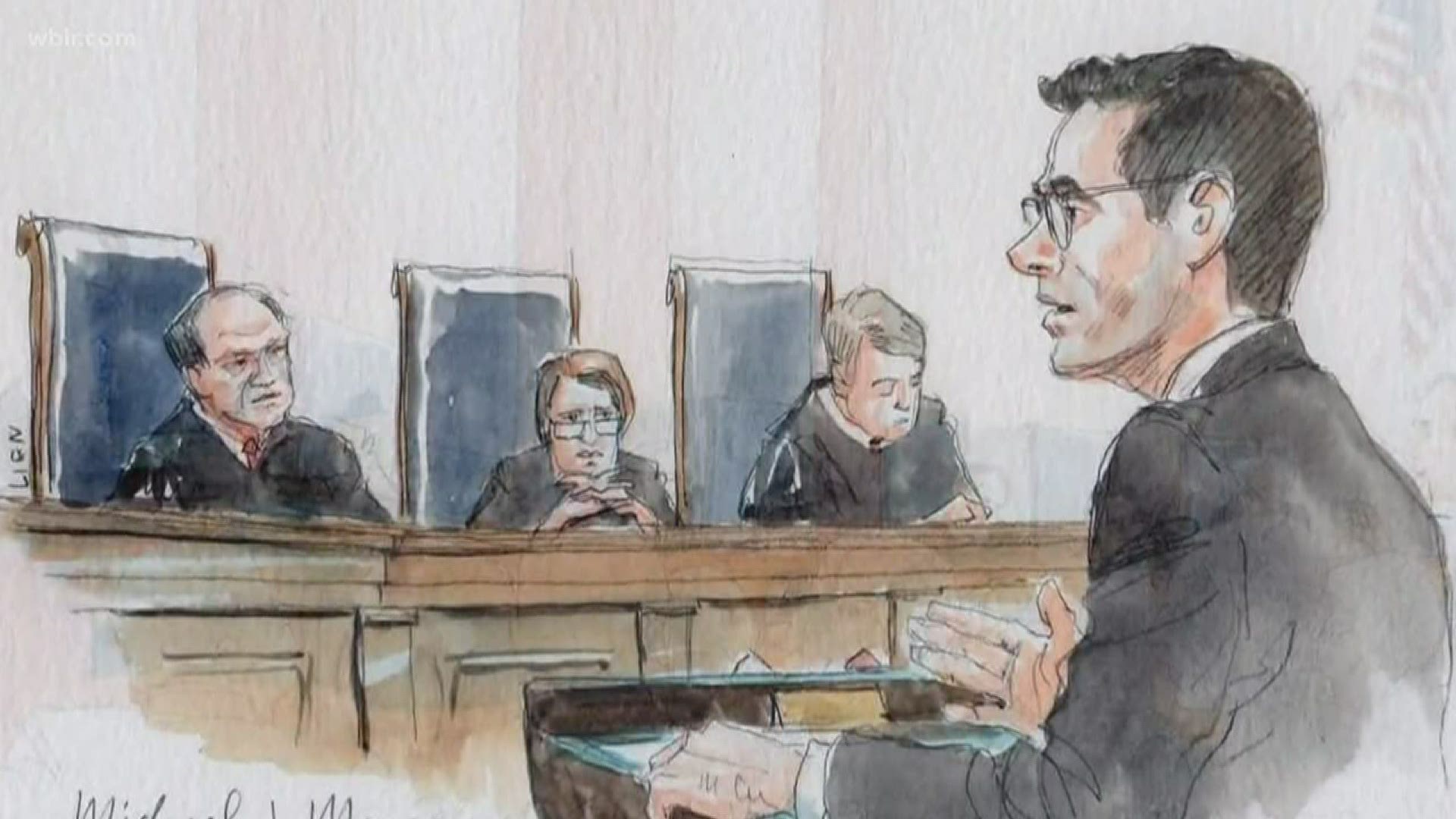 The highest court in the land is expected to decide the legality of DACA in the coming weeks. DACA, or Deferred Action for Childhood Arrivals, allows qualified immigrant children to apply for deferred action for a two year period.

"The Supreme Court is gonna make a decision this summer," said DACA recipient Alexa Maqueo-Toledo. "It could be tomorrow; the latest it could be is June something."

Toledo said even small things force her to think about the coming decision.

"One of my homework assignments was to talk about the career I want to go into, and that kind of opened my eyes to... what if DACA does end and I lose my work permit?" she said.

With the uncertainty of it all looming, Toledo also wonders about her renewal process.

"My family and I are wondering -- if it costs $500 to renew, it if it's even worth it if by the time it's done being processed it could be for nothing," she said.

Though she works to balance her thoughts, it is a little stressful at times.

"There's definitely a anxiety element to it, just because I know I can wake up one morning and it's just out," she said.

In 2017, President Trump called for an end to the program.

"The program known as DACA that was effectuated under the Obama administration has been rescinded," former Attorney General Jeff Sessions said.

Later in November, Toledo and a group of classmates took to the capitol as justices listened to oral arguments inside the court.

"It was historical," she said.

Together they stood right outside, waited and shared stories.

"That's definitely something I'm going to tell my kids...that when I was 19 I went and I was fighting for this," Toledo said.

In the meantime, DACA recipients are just waiting on an answer that could change everything.