'We in Virginia have felt the sting of gun violence, all the way back to Virginia Tech,' said Delegate Ken Plum. 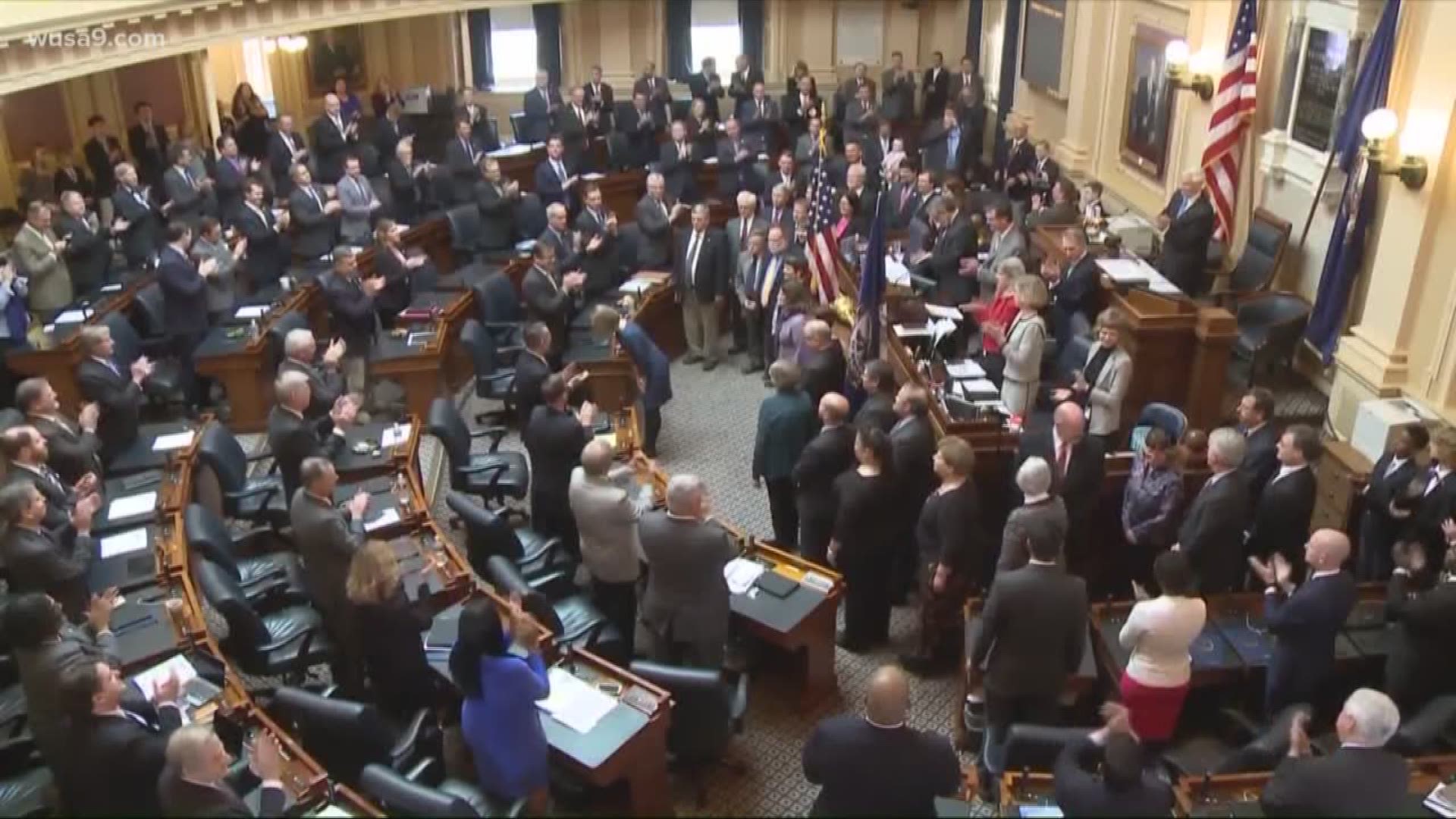 VIRGINIA, USA — For the first time in 26 years, the Democrats have the majority in the Commonwealth of Virginia, and they didn't waste time filing bills for the 2020 session.

"The voters want us to do something about increasing gun violence," Plum said. "And we in Virginia have felt the sting of gun violence, all the way back to Virginia Tech."

Plum isn't the only one that filed a bill focused around gun safety.

Virginia State Senator Richard Saslaw filed four in the state Senate, ranging from limiting handgun purchases to putting an age requirement on who can use guns, prohibiting the sale or possession of an assault firearm and another dealing with background checks.

"There's going to be some upset people, but they say elections have consequences," Saslaw said.

Andrew Gilliam owns a gun shop in Warrenton and said the bill focusing on the prohibition of the sale or possession of an assault firearm gives him pause.

"Without fully understanding what an assault firearm is, this takes away 80% of my retail," Gilliam said. "The other 20% of my retail can be bought on Amazon."

RELATED: Virginia Democrats' victory could result in the passage of the Equal Rights Amendment

Gilliam said he's worried about Virginians who already own these types of guns.

"That's what's going to get people a little bit upset, because in that bill, it says possession of these firearms and that could turn a lot of Virginians into felons overnight," Gilliam said. "So I think that's a little bit extreme."

The bill states the definition of an assault firearm would also expand to include a firearm magazine that holds more than 10 rounds of ammunition.

While this isn't Plum's bill, he has weighed in on it.

Gilliam said he just worries about the ripple effect some of these bills could cause, even impacting other proposed bills.

"You start losing mom and pop stores and people won’t have anywhere they can go do background checks and transfers," Gilliam said.  "They won't be able to transfer any weapons. It's gonna create some serious problems there. There's kind of a big ripple effect with some of these bills."