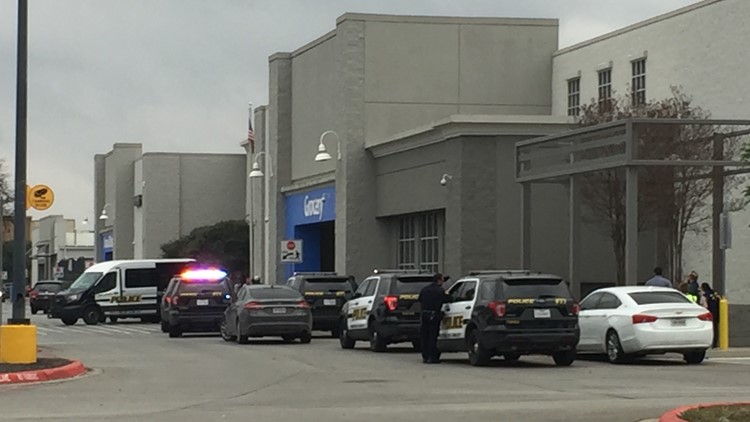 One person charged after shots fired in parking lot of Walmart

SAN ANTONIO — One person was arrested at the Walmart on Southeast Military Drive after a report of a shot fired in the parking lot.

The shooting was reported at around 9:30 a.m. Friday morning.

Police say someone was harassing people in the parking lot of the store. That's when another man with a gun fired a shot, according to police.

No one was injured, but the man with a gun was taken to be questioned by police. Police say the man seen harassing customers was arrested and charged with criminal mischief.

Customers and staff were evacuated from the building, but have since been allowed to return. The store has reopened to the public.

This is a developing situation and further updates will be provided as they are received.