Mall officials say the closure will allow for deep cleaning of the center. 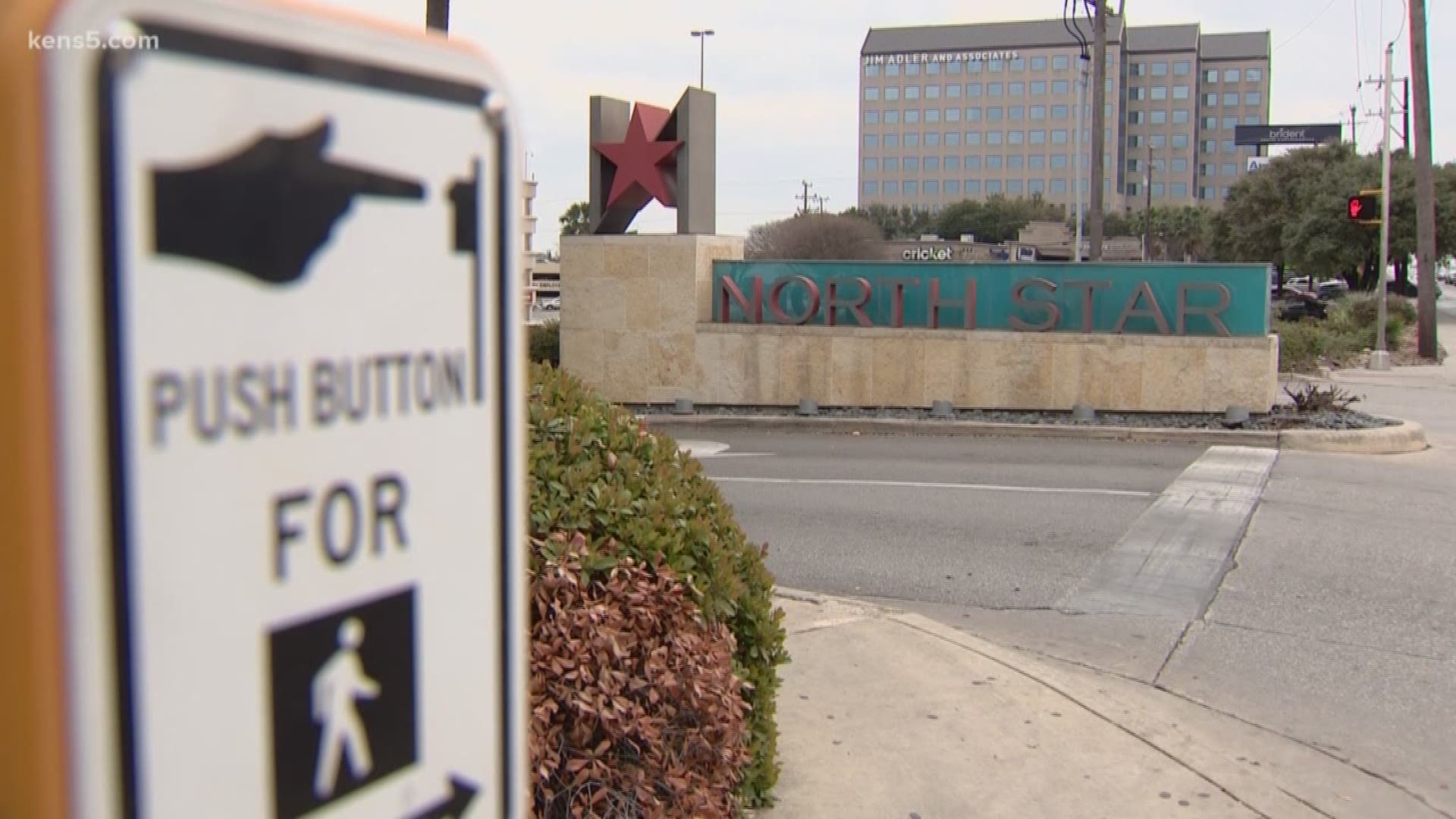 SAN ANTONIO — North Star Mall closed Monday to allow for deep cleaning after news that a patient who tested positive for the coronavirus visited over the weekend.

Health officials say the patient tested negative for the virus twice before leaving quarantine at JBSA-Lackland on Saturday, which meets CDC guidelines for release. She was out in public for about 12 hours before a third test came back with a weak positive.

But, North Star Mall officials say they made the decision to close and disinfect the shopping center out of an abundance of caution. The mall says it will stay closed for about 24 hours.

The woman with the coronavirus was at the mall for two hours on Saturday. Between 5:30 p.m. and 7:30 p.m., she visited Dillard's, Talbots and Swarovski. She also ate at the food court.

The company that owns the mall said they found out about the woman's visit on Monday morning. They decided to shut the mall down just before 3 p.m.

Employees at the mall said before that, management sent out a text saying the food court would be closed down for cleaning.

Arturo Ramirez stopped by the mall for lunch. He said a section of the food court was blocked off and being disinfected.

When workers explained why they were cleaning, Ramirez got upset and left. He said if he would have known the woman had been there, he would've avoided the mall entirely.

"I was in that food court, I touched the railing that they use to go up the escalator," Ramirez said. "Did they clean that first? Did they just worry about where the restaurant was? So it does worry me."

Ramirez said the most concerning part was that none of the workers were wearing gloves or masks. The company that owns the mall couldn't verify that information.

"Knowing that place is infected, you think they would provide the employees with that," Ramirez said.

The company said The Cheesecake Factory, Kona Grill and some anchor stores with exterior entrances are still open.

Read the full statement from North Star Mall officials below:

"We were notified this morning by the San Antonio Metro Health District of an individual who visited our shopping center and was later found to have tested positive for the coronavirus. The San Antonio Metro Health District has stated this individual was not exhibiting any symptoms and is considered to be relatively low risk to the public. While the shopping center had been cleaned several times using CDC-recommended products, as an abundance of caution, we made the decision to close North Star Mall temporarily to allow for a further deep cleaning of the center.

We want to reiterate that there is a low risk to the public, but we are taking extra precautions for the well-being of our shopping center community. We anticipate North Star Mall will be closed for approximately 24 hours. We will be transparent with the community during this time."

San Antonio Metro Health confirmed it is assisting in the cleaning process.

RELATED: Coronavirus: Answering the top 10 questions people have been Googling