School officials at North East ISD will not post coronavirus statistics on its website. The district believes the information could be misleading. 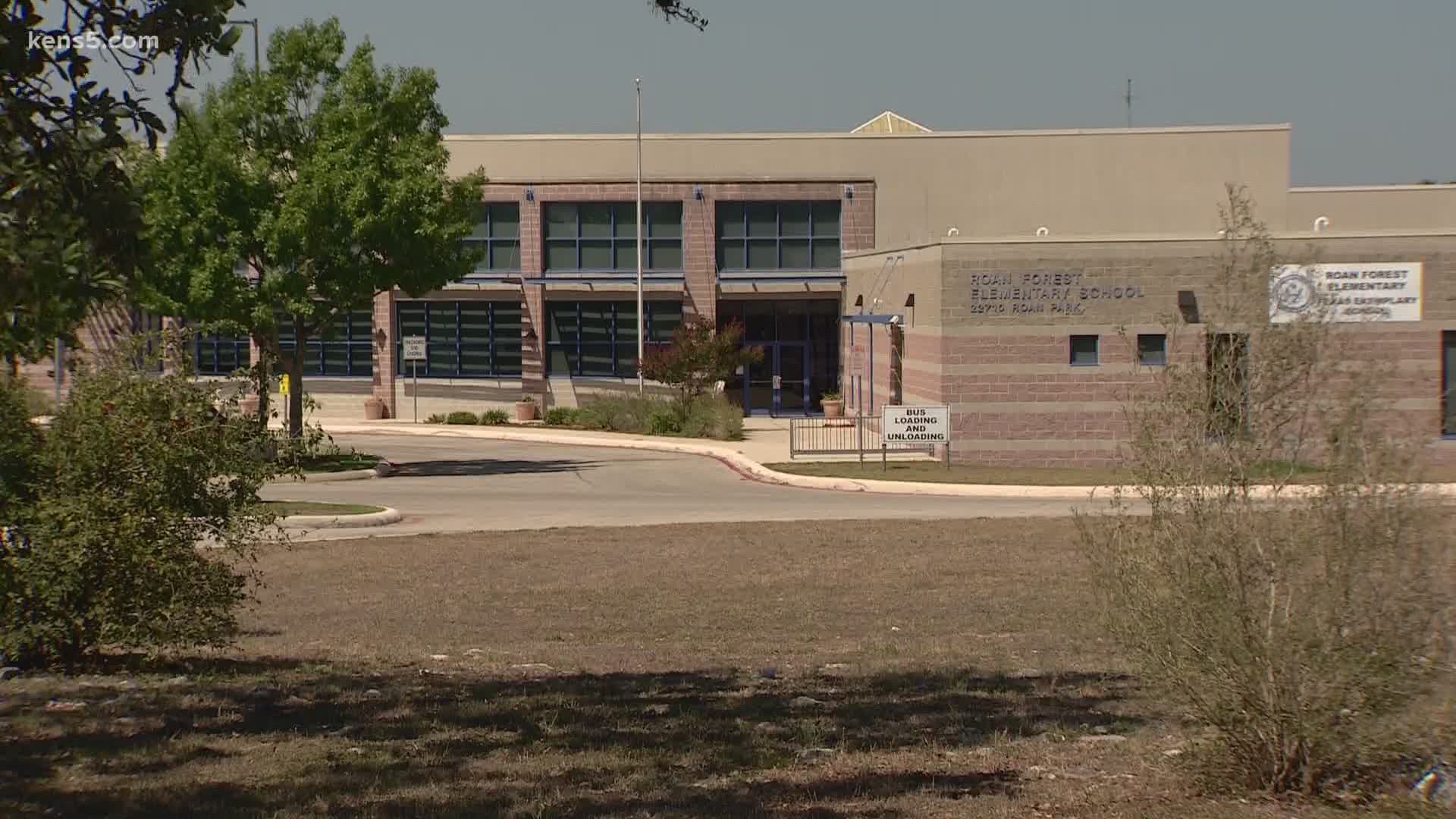 NEISD Executive Director of Communications Aubrey Chancellor said, per policy, they closed the school down temporarily for a deep cleaning.

“We have electrostatic backpacks where we are able to go in and clean an entire campus,” Chancellor said.

The viral infection is not widespread, so teachers and staff who received a letter notifying them of the positive cases returned to work. None of their students are on-campus; instruction will be administered virtually until next month.

It was the same story at Long Creek Elementary School, Wood Middle School and Harris Middle School. Each campus had at least one employee test positive for the virus in the past two weeks.

According to NEISD, they reported the cases to San Antonio’s Metro Health as recommended in a health directive for public and private schools. But the district said it will not follow reporting requirements to post cumulative numbers for positive student and staff cases and their absences.

“What’s happening on one side of our district just does not reflect possibly what’s happening on another side,” Chancellor said. “So we don’t feel like it would be a benefit to our parents. It might be misleading, at worst.”

City officials disagree. Metro Health Interim Director Colleen Bridger said the city believes it could seek remedies in court to enforce the directive. But she also said they do not want to go there.

“We think that we can just have conversations with folks and help them understand what we need and why we need it,” Bridger said. “But if we have to, we do have the authority under state law to go through the court system for enforcement.”

NEISD said once it reports to the health authority, teachers, and parents when students return to the classroom their requirement is met.

“I will say that it’s our interpretation that this is not a requirement, but rather a recommendation,” Chancellor said.