The Charles Roundtree Bloom project hopes children impacted by incarceration and negative police experiences can use nature to put salve on their wounds. 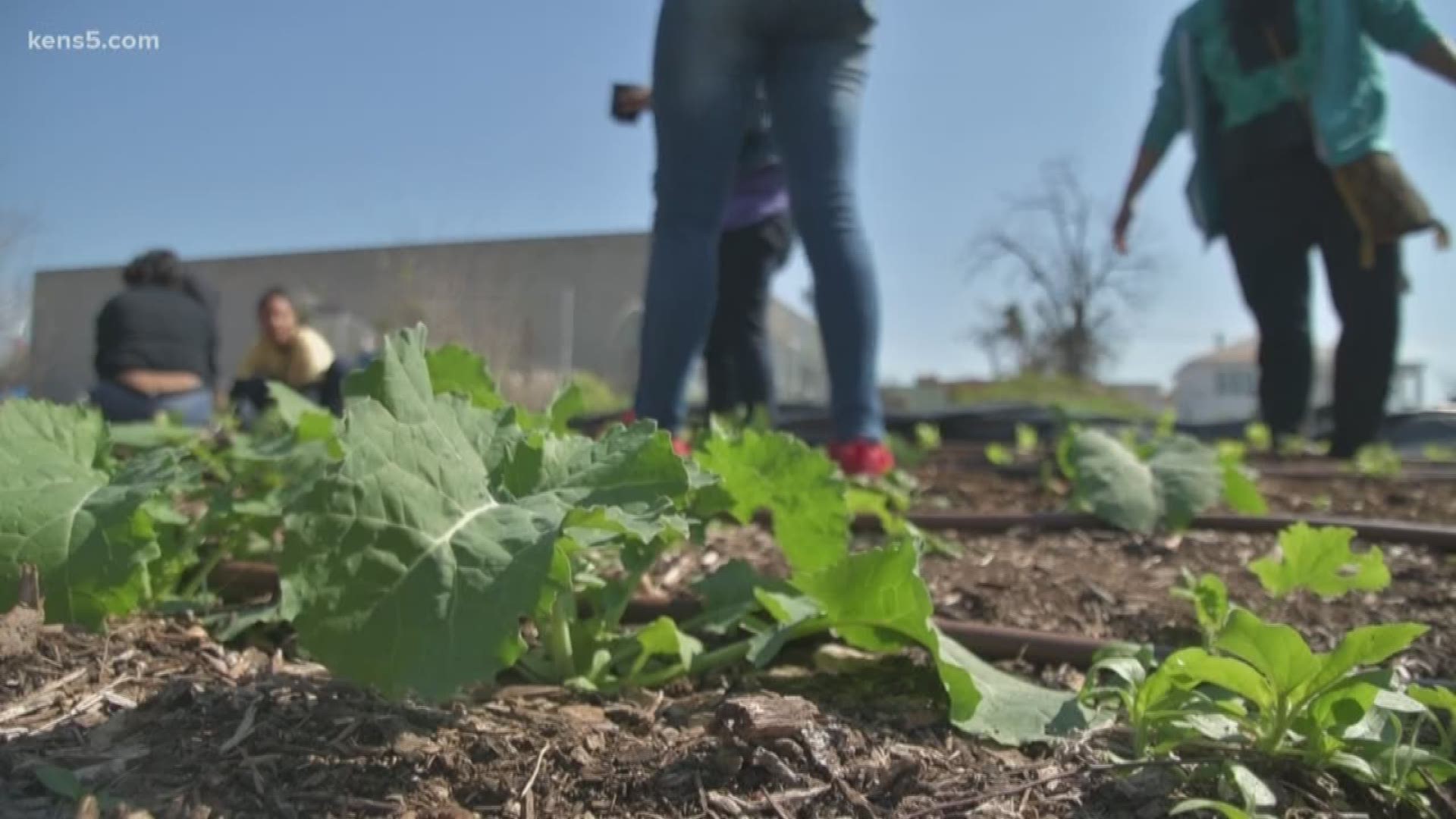 SAN ANTONIO — Ki'Amber Thompson gave life to the Bloom Project in September 2018. Leaving San Antonio for college in California exposed her to nature in the most therapeutic way.

Thompson has other family members who went to jail. Her experience with police was negative.

She was able to redirect the devastation of her familiar pain in nature. Thompson knew that ache was assigned to just her life. So, the Bloom Project would be a way to reach children who experience the same process.

"The primary goal of the Bloom Project is to create a space of communal healing," she said. "For us to be able to process some of these thing we're impacted by and experiencing."

As she was getting the nonprofit off the ground, her cousin was killed in an officer-involved shooting in October of 2018.

Charles "Chop'' Roundtree was killed by San Antonio Police Officer Steve Casanova at 217 Roberts Street. Casanova went to the home to investigate the assault claim of a social media soup-seller.

The officer said Roundtree's friend, Davante Snowden, pulled a gun as he tried to investigate the assault. He shot and hit Snowden in the backside. San Antonio Police said the gunfire exited Snowden's butt, hit Roundtree in the chest and killed him.

A Bexar County grand jury determined the officer bore no criminal responsibility. Months later, a jury decided Snowden did not have a gun on the morning of the shooting.

No one has been charged in Roundtree's killing.

"It's personal to me because Charles was brother," Carmelita Roundtree said.

RELATED: ‘It seemed like everything was in slow motion:’ San Antonio Police Officer talks about deadly shooting that killed unarmed teen

Carmelita and several other teen family members are taking advantage of Thompson's nonprofit, which she decided to rename.

The Charles Roundtree Bloom Project has been working with 25 kids since November, using the great outdoors as a healing space. Starting with a big open circle where they establish group agreements, express their feelings, check in on other members and listen to each other.

Her stepfather and cousin were incarcerated. Thompson admits the project's namesake could have benefited from this program. His father was in jail when he was killed.

"Nature is fun in that you don't have to be inside all day on your phone," Roundtree's sister said. "You can come outside and like enjoy the environment."

The project has partnerships with groups like the Southwest Workers Union. Behind their building at 1416 E. Commerce, "Bloomers" learned how to plant kale and cabbage as they giggled and formed bonds.

Few of the participants had ever held a larva or taken on the greenspace activities the project provides. They also do yoga and meditation.

Thompson also advocates for the kids to consider careers connected to the environment.

The program does not bash police or the justice system, even when conversation can become honest and raw.