‘No one wants him back’: Fired officer asks for job back following feces-related incidents

Matthew Luckhurst is alleged to have spread a brown, feces-like substance on the toilet. 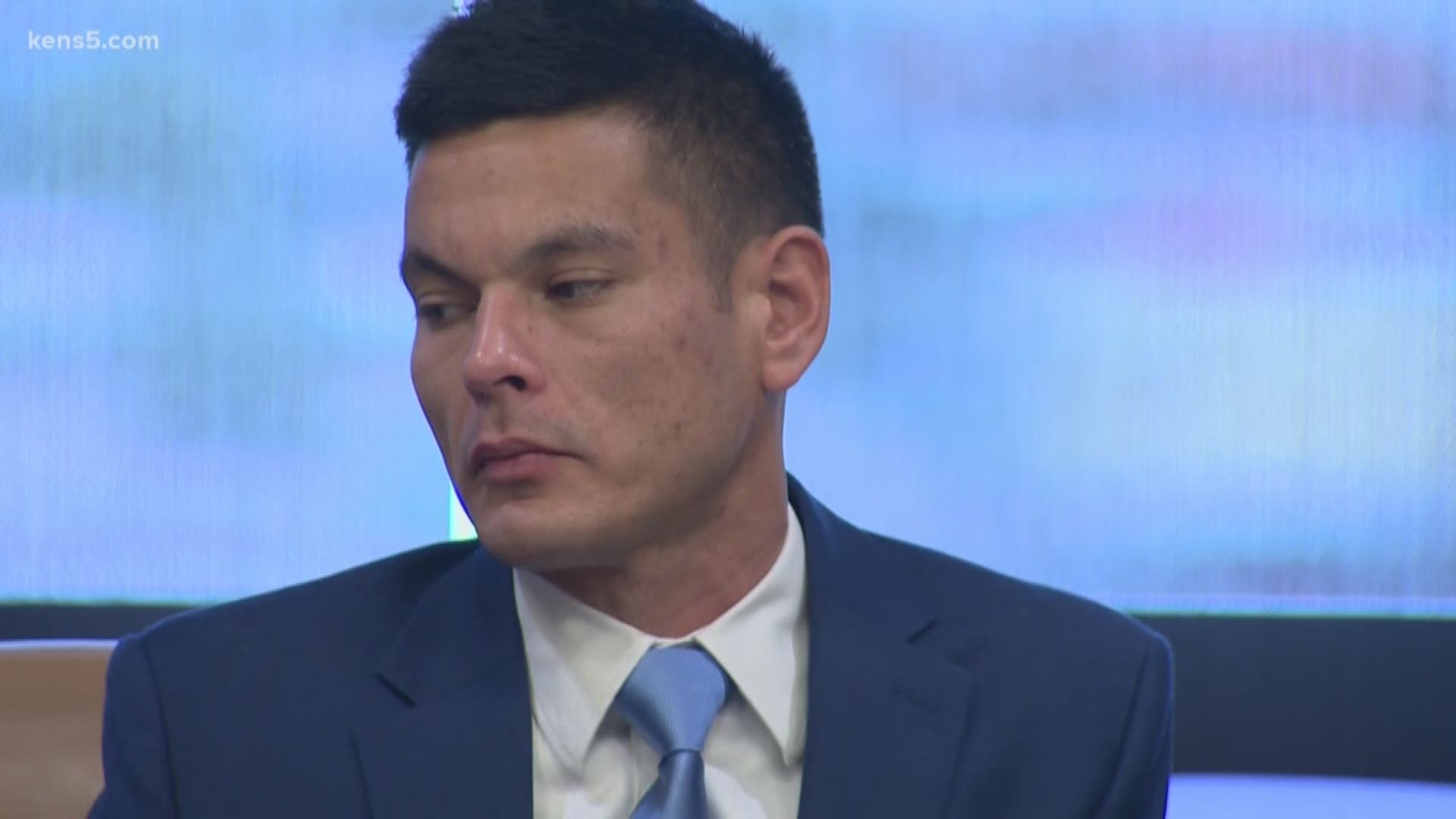 Matthew Luckhurst was issued two indefinite suspensions – the first of which came in October 2016 and the second in December 2016. In the first suspension, Luckhurst was accused of giving a homeless man a feces sandwich.

Luckhurst is alleged to have spread a brown, feces-like substance on the toilet.

Ben Sifuentes, Luckhurst’s attorney, said he believes the second suspension is void and if not void, the punishment handed down was excessive.

“They were partners equally culpable for doing the same thing,” Sifuentes said of the other officer who also defecated in the toilet. Sifuentes said that the punishment handed down to Luckhurst in the disciplinary action at hand was excessive, pointing to the other involved officer whose suspension was 30 days.

During opening statements, Logan Lewis, an attorney for the city, explained that Luckhurst wasn’t remorseful about his actions, had confessed and bragged about the toilet incident.

Should Luckhurst successfully appeal the second indefinite suspension, he may be reinstated to the police force.

“No one wants him back. He cannot be allowed back,” Lewis said.

The first witness called was Jessica Medrano, the officer who walked in on the toilet overflowing with feces. Medrano told the arbitrator she was eight months pregnant at the time and had to frequently use the bathroom. She said there was only one toilet available for women to use, so when she walked into the bathroom she was disgusted and upset.

Medrano said the toilet was filled to the brim with diarrhea and had what appeared to be deer pellets on the toilet seat.

“I said if the bathroom wasn’t going to be cleaned, I was going to go home,” Medrano said.

A male officer told her she shouldn’t have to clean the toilet and cleaned the feces for her. Medrano said she knew Luckhurst was involved in the incident and was frustrated because Luckhurst’s now ex-wife was recently pregnant and he knew how sensitive she would be to the smell and how frequently she had to use the restroom.

Medrano told the arbitrator she considered what Luckhurst did to be sexual harassment, adding that she would never work with Luckhurst again.

Sifuentes questioned why Medrano never reported the incident as harassment, as required by San Antonio police policy. Medrano said she didn’t file a formal complaint because, in her experience, women who complain about male colleagues are often subject to retaliation.

Medrano said following the incidents and media coverage of the indefinite suspensions, bike patrol became a joke. According to Medrano, the incident degraded trust between bike patrol and members of the community.

Arbitration is scheduled to last through Feb. 28.