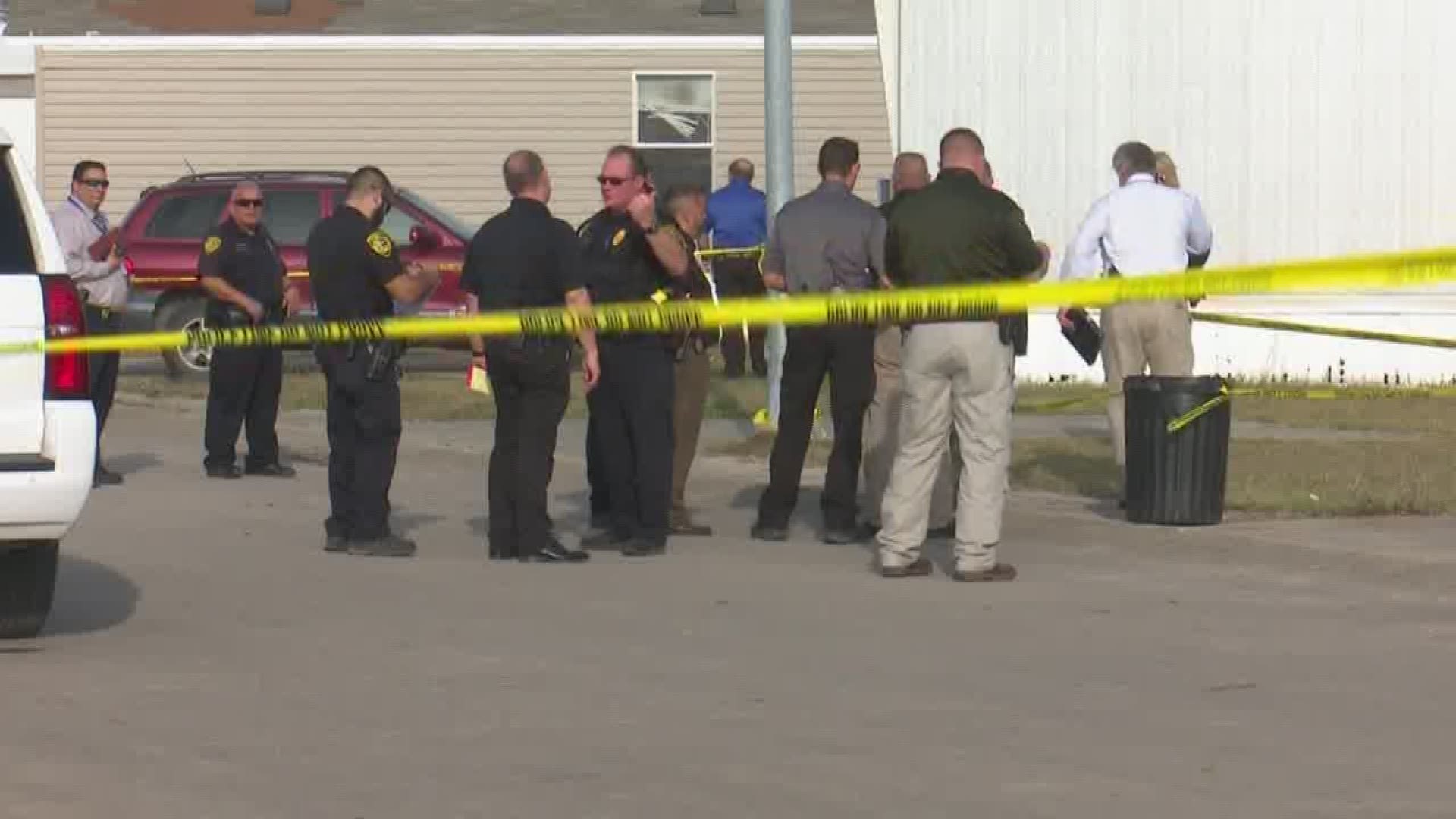 SCHERTZ, Texas — A Bexar County grand jury decided not to criminally charge the four BCSO deputies behind the shooting death of 6-year-old Kameron Prescott in a December 2017 shootout in Schertz.

Deputies said they believed Jones was armed when the fatal shooting occurred on December 21, 2017. They later discovered she wasn't armed.

Kameron Prescott was on his first day of Christmas break when he was pierced by a stray bullet in his torso while inside of his dad's Schertz mobile home.

Deputies were pursuing Jones on the home's front porch who was accused of stealing a vehicle and breaking into mobile homes earlier that day. The four deputies began firing their weapons and the suspect was shot and killed at the scene, in addition to Prescott.

BCSO sent a statement to KENS 5 that read: "After carefully reviewing and considering the evidence, the grand jury concluded that criminal charges were not appropriate against the Bexar County Sheriff’s deputies involved."