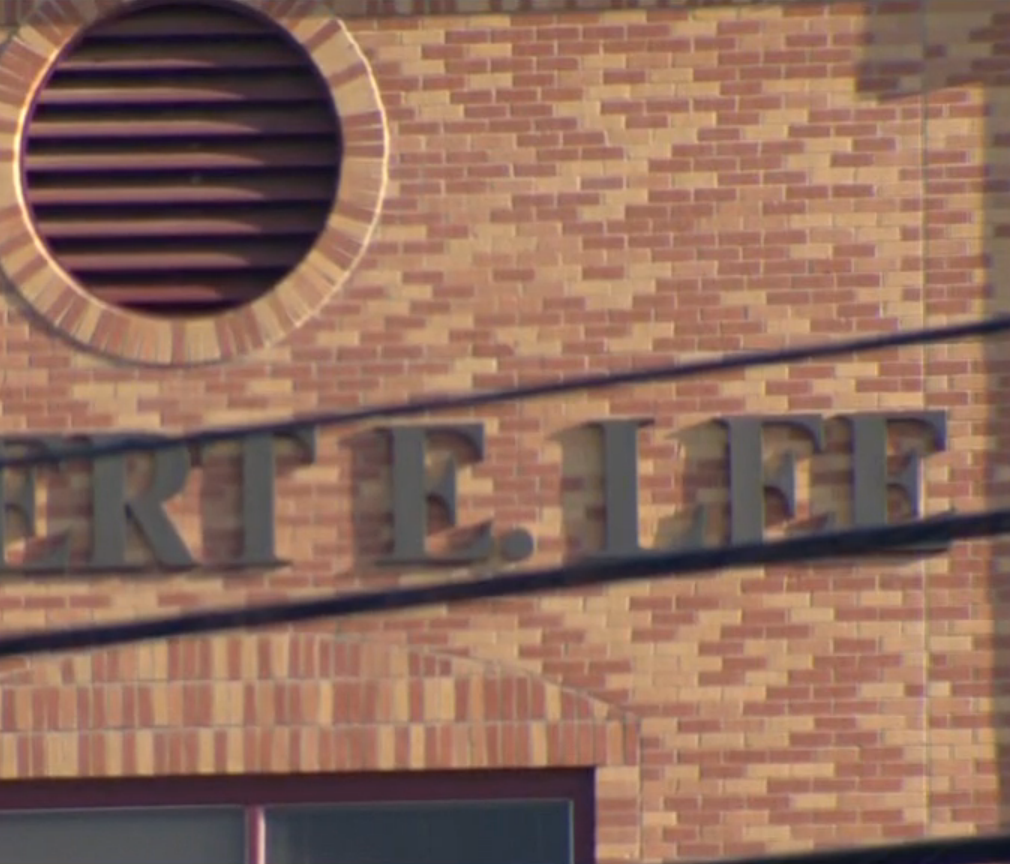 NEISD's board met Monday night to address the controversy over the name for the first time. A student at the school started circulating a petition to change the name after the June massacre of nine African Americans in South Carolina. They were killed in their church, targeted because of their race. Since then, NEISD's board had been flooded with hundreds, possibly thousands, of emails and calls from people on both sides of the debate. Board members are the only ones with the authority to change the name, but they had been silent on the issue until tonight.

Four board members, including President of the Board Letti Bresnahan, said after weighing all the opinions and reading up on Lee, they felt the name should stay as is.

Some board members cried, saying they had been called racists.

"We have had some who have resorted to bullying, intimidation and threats in an attempt to gets us to change the name," said board vice president Shannon Grona.

Robert E. Lee High School was named after the Confederate general and slave owner during the Civil War Centennial. In 1991. the school discontinued its common use of the Confederate Battle Flag and other Confederate symbols.

The only African-American NEISD board member, Earl White, called for a motion to change the name of the school. He said he was personally offended by the name.

"As we all know, he was fighting to maintain slavery. Had he won, slavery would not have ended when it did," said White.
White and fellow member Jim Wheat were the only two to vote in favor of changing the name.

The board also voted down another motion to ask current Lee High School students for input. Students and faculty have been on a gag order not to discuss the controvery since July. NEISD sent a district-wide memo forbidding the public discussion of the subject.