Neighborhood Eats: Feast like a king at Royal Pizza 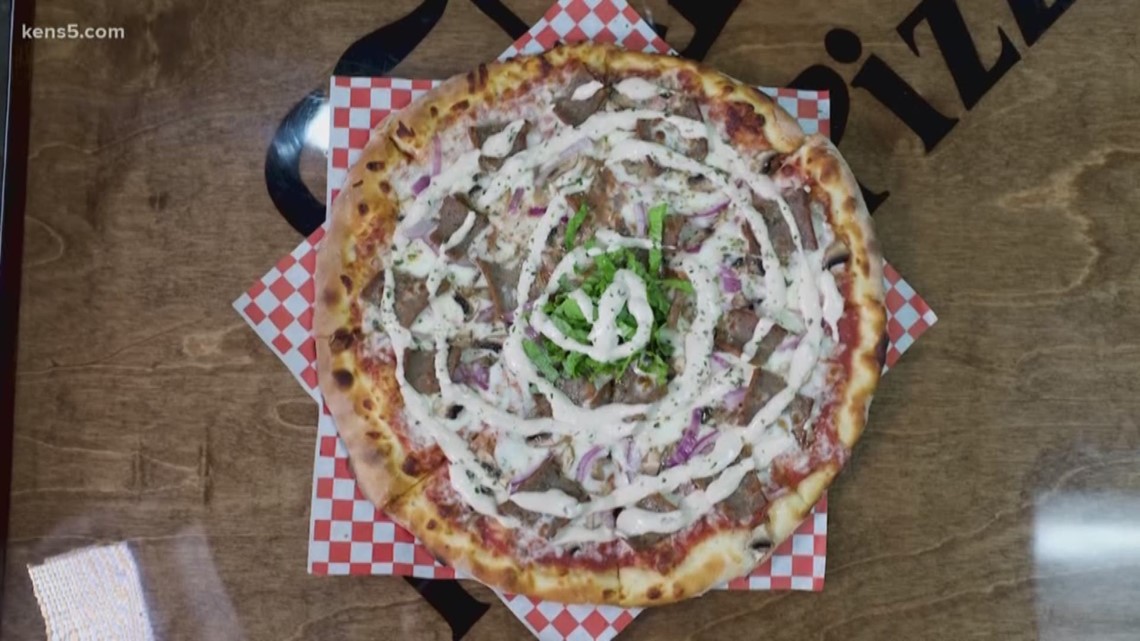 SAN ANTONIO — What's a guy from Tunisia know about making pizzas in SATX? Basset Ridene said his restaurant training and his homeland make him the right person to own Royal Pizza.

He bought the restaurant from the previous owner at 4415 DeZavala Rd. The 46-year-old's first order of business was to give his customers more choices that pizzas, sandwiches and salad.

"That's my whole vision of it,"  Ridene said. "I took Royal Pizza and injected more flavor in it. More options on the table for the guests."

The former Biomedical worker said the fusion has made the menu stronger.

In fact, the restaurant nearly has endless energy toward his product. The pizza dough, he said, is a Swedish process that customers love.

"Customers who have rewarmed the pizza after two days say it's still good," he said.

The recipes are all his. He said the 'must-haves' are the lasagna, any pizza and the chicken parm sandwich and meatball sandwich which come on homemade bread.

The lasagna is worth every penny. It's sizable tall layers of meat with a French bechamel sauce, cheese and sauce. ¡Que Rico!

Ridene's Chicken piccata is a good option for those who like a pizza with a Mediterranean feel. This pizza pie comes with chunks of marinaded Italian grilled chicken, garlic and capers. Good!

The real chew: Royal Pizza is more than a good neighborhood pizza restaurant. Ridene has offerings ready for the masses. The space at the eatery is not a large one. His location is located on a portion of DeZavala where there is some street-level construction. But it shouldn't stop a customer from having stromboli, calzones, pizza and lasagna.

Give Marvin your review of  Royal Pizza. If you have a restaurant recommendation send him an email (Mhurst@kens5.com), tweet (@Mhurstkens5), IG : @MHguy or post it on his Facebook page. #KENS5EATS